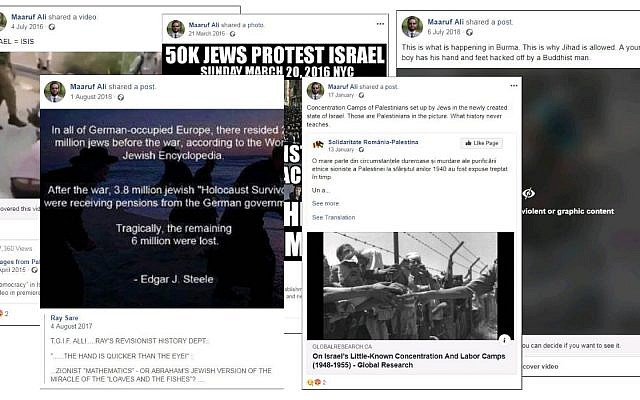 A lecturer in Essex is being investigated after a torrent of antisemitic posts was discovered this week, including one denying the Holocaust and another appearing to call for Jihad.

Dr Maaruf Ali, computer and electronics lecturer at the University of Essex, also a volunteer for St John Ambulance Service, opposed the creation of a Jewish Society on campus this week.

In a Facebook post, he wrote: “the Zionists next want to create a society here at our university”.

Among the posts discovered, one read: “In all of German-occupied Europe, there resided 2,4 million Jews before the war, according to the World Jewish Encyclopedia.

“After the war, 3.8 million Jewish “Holocaust survivors” were receiving pensions from the German government. 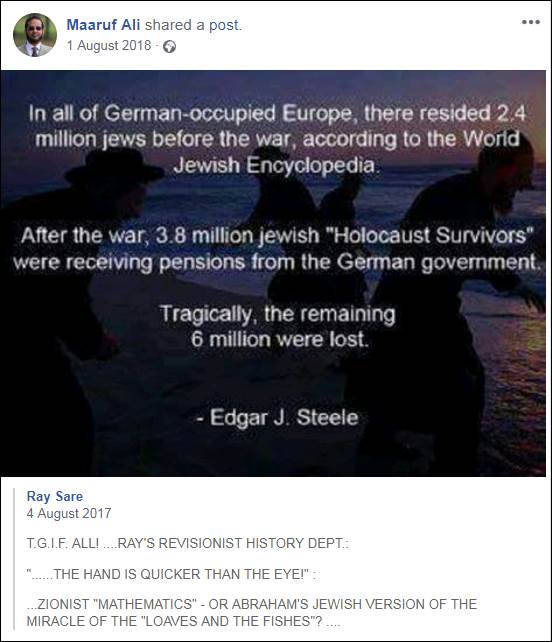 In another post, Dr Ali shared a graphic video and added: “This is what’s happening in Burma. This is why Jihad is allowed.

“A young boy has his hands and feet hacked off by a Buddhist man”. 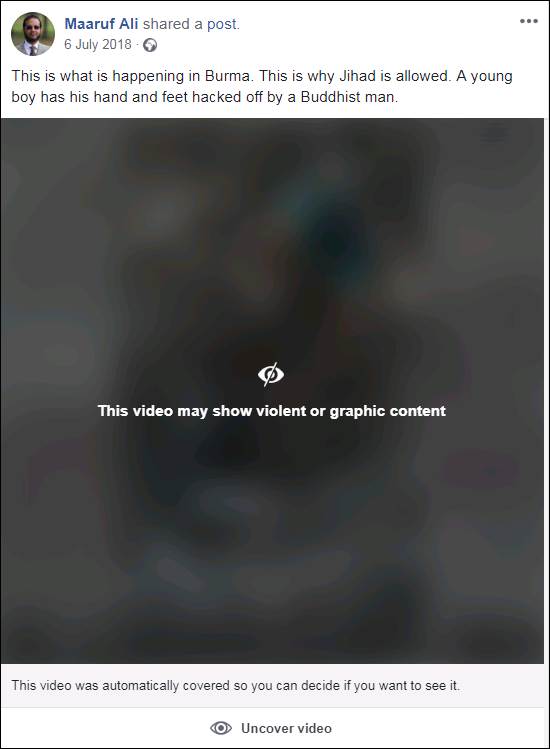 In another post the lecturer compared the state of Israel to Nazi Germany, writing: “The Zionists-Nazis still have not destroyed Palestine, the Palestinians nor Islam and the Muslims!”

Daniel Kosky, campaign organiser at the Union of Jewish Students said: “The posts shared by Essex lecturer Dr Ali are disgusting. Antisemitism has no place on our campuses, let alone from those teaching in academic institutions.

“ We are taking the comments made by Dr Ali very seriously and expect the strongest possible sanction by the university against a staff member who has engaged in racist hate speech and discrimination.’ 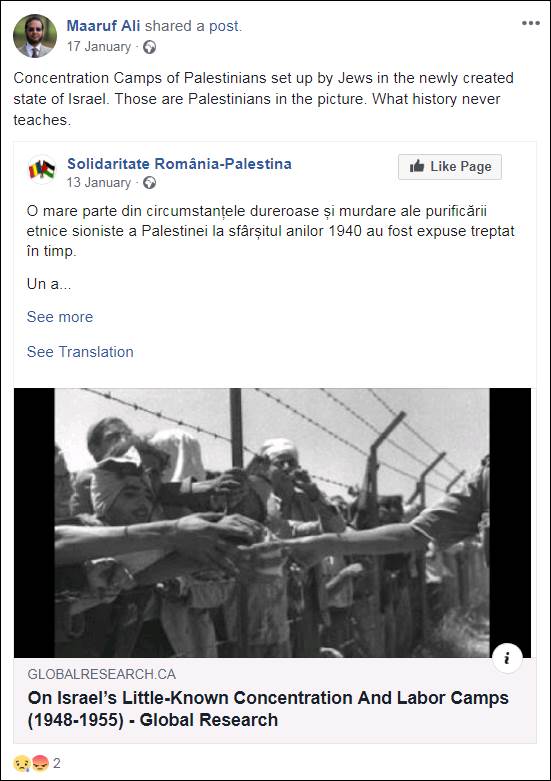 Another post read: “Concentration camps of Palestinians set up by Jews in the newly created state of Israel. Those are Palestinians in the picture. What history never teaches”.

A University of Essex spokesman said they were “looking into the allegations as a matter of urgency in accordance with our zero tolerance policy.”

He added: “We expect staff, students and visitors to be treated, and to treat each other, with dignity and respect.

“The ratification process has been a focus for strong debate.  As a university, we promote debate and deliberation of controversial issues and, within the limits of the law, encourage students and staff to express views with rigour and conviction.

“Alongside our commitment to freedom of speech, we also have clear guidelines for student and staff conduct and we have zero tolerance towards harassment or hate crime and will always take appropriate and proportionate action.