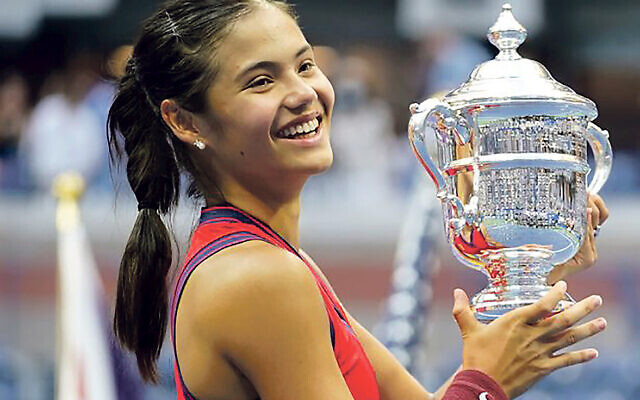 Emma Raducanu’s former tennis coach claims it was “obvious” how talented she was years before the teenager stormed her way to US Open victory last weekend.

The 18-year-old – who was until just days ago was ranked 150th in the world – defeated Leylah Fernandez with a straight set 6-4 6-3 win in Saturday’s final at the Arthur Ashe Stadium, making her the first British female to claim a Grand Slam title in 44 years.

Now her former youth coach, Simon Dahdi, has revealed how even at the age of eight, the youngster from Bromley was showing a formidable prowess on the court.

Dahdi, 41, who attended South London Liberal Synagogue in his youth and celebrated his Kabbalat Torah (coming of age) ceremony there in 1995, formerly worked as a regional talent spotter for the Lawn Tennis Association (LTA). 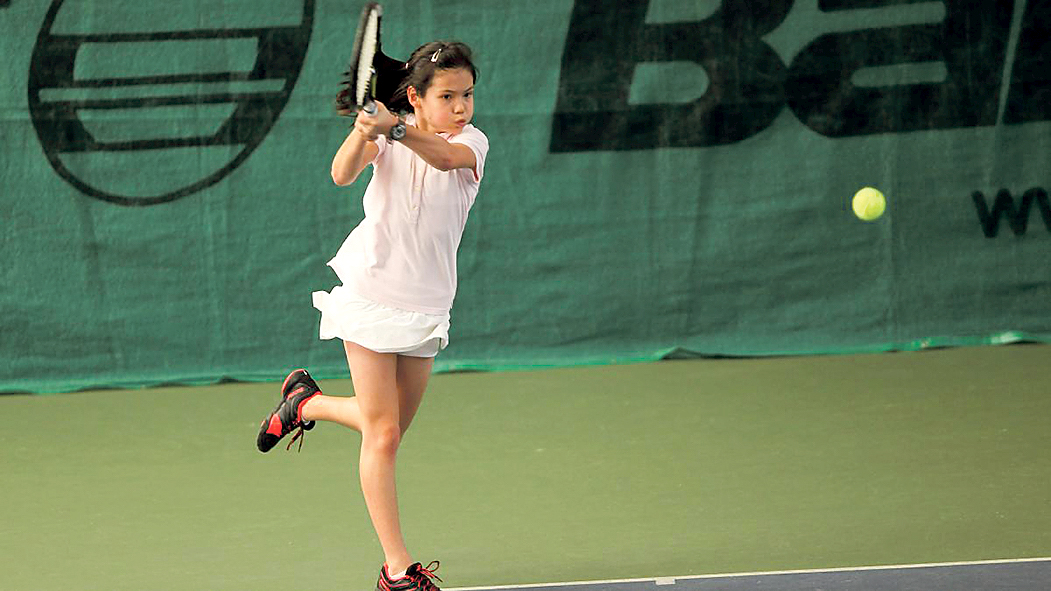 He assisted with coaching the budding champion at Bromley Tennis Centre and attended regional camps and LTA international fixtures for Raducanu until she was 11.

Speaking to the Mail on Sunday, Dahdi, who now works as a Thameslink train driver and lives in Orpington, Kent, said: ‘It was obvious even then how talented she was. She showed athleticism, concentration. Good technique. Good understanding of the game tactically. She was very impressive from a young age.” 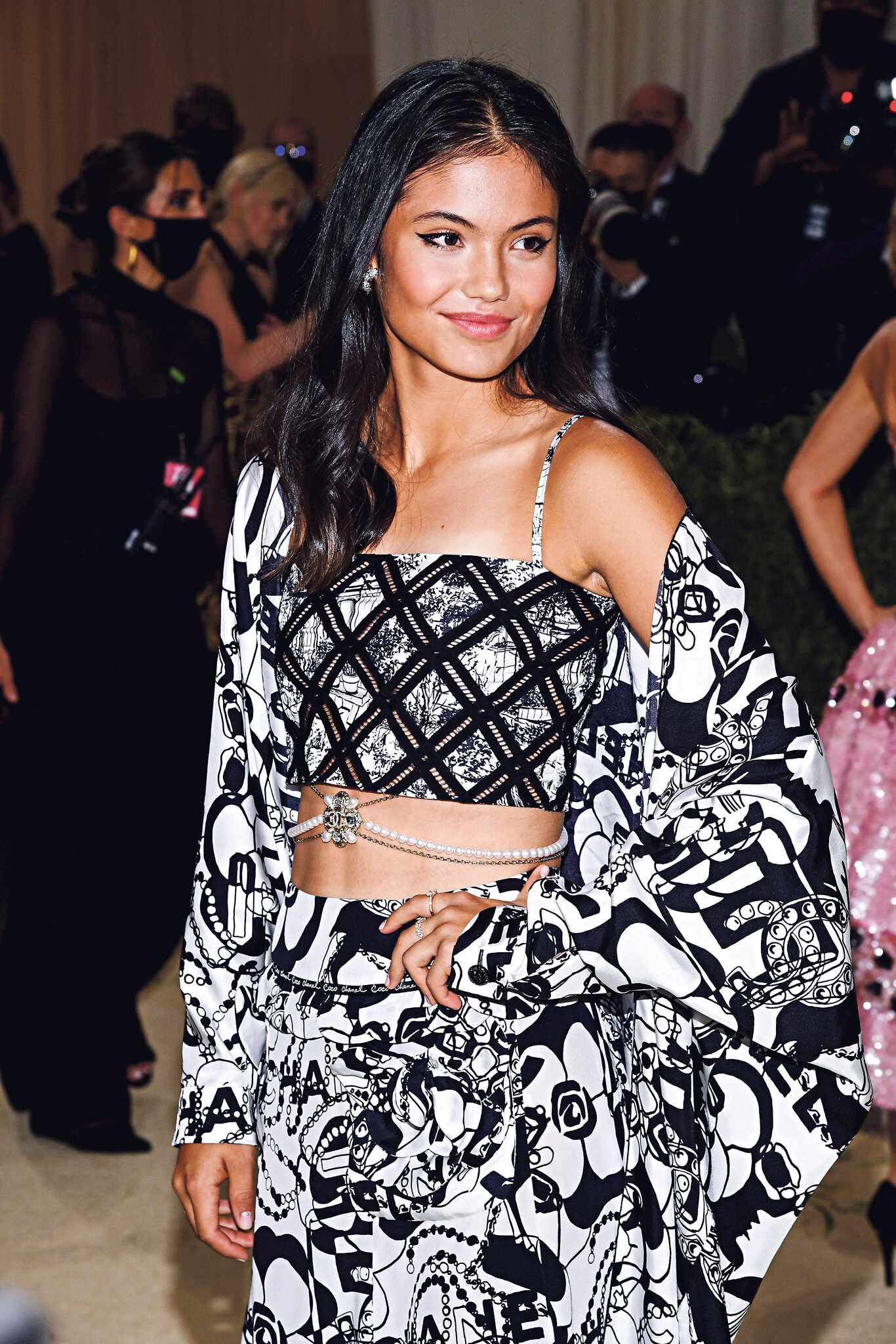 He also recalled how he forged a close relationship with her parents, Ian, who is from Romania and Renee, from China and credited her success to their discipline and support.

Just four years after Dahdi stepped down as her youth coach, Raducanu won her first pro-circuit title in Tiberius, Israel, beating her opponent in a searing 45-degree heat without dropping a set.

At 15 she was the youngest player that year to reach an International Tennis Federation final – and just three years on has become the youngest female Grand Slam champion since Maria Sharapova won Wimbledon in 2004.