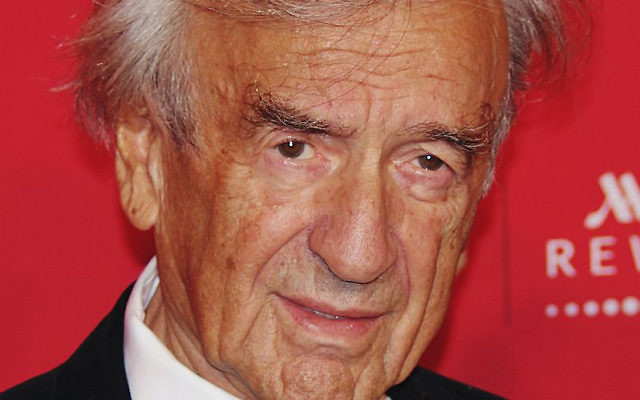 Russian-speaking Jews living in London have helped mark the opening of a photo exhibit on Nobel Laureate Elie Wiesel at the JW3 community centre, in part because the late Holocaust survivor and author chose the venue himself.

Images tracing the life of the Romanian-born writer, who died last July, have gone on display in the JW3 reception area on Monday for two weeks, after London hosted its first ever Russian-language Limmud conference, called Limmud FSU.

Chesler, a former Jewish Agency emissary to the UK and the USSR, said: “London was a very meaningful place for Elie Wiesel, and JW3 is the perfect place to display this great man’s work, achievements, and legacy.

“In fact, it was Wiesel himself a year ago, when we were showing him images of the exhibition, who told me we must bring it to London, and specifically to JW3.”

After surviving Auschwitz, Wiesel later became a leading supporter of the movement to free Soviet Jewry, writing The Jews of Silence, a highly influential book on the struggle, in 1966.

The free exhibition explores his life from childhood, before and during the Holocaust, through to his work as a novelist, journalist and Jewish leader.