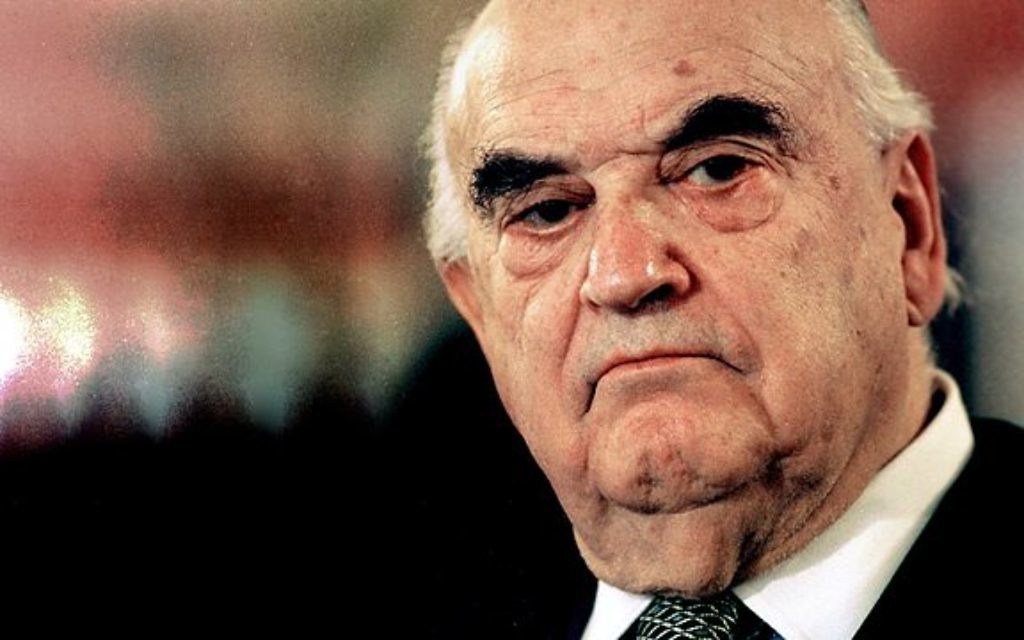 A Jewish peer has said he is funding the rescue of Christian Syrians from jihadists because he has a 77-year old “debt to repay”.

Retired businessman Lord Weidenfeld, 94, who was born in Vienna, is paying for planes and resettlement, remembering that it was Christians who took him when he arrived as a Jewish child on the Kindertransport in 1938.

The private operation, which saw the first 150 Syrians arrive in Warsaw on Friday, comes as the British Jewish community remembers Sir Nicholas Winton, who rescued 669 children from Czechoslovakia on his own initiative, often placing them in Christian homes.

“I had a debt to repay,” said philanthropist Weidenfeld, who was brought up by members of the Plymouth Brethren, a Christian group.

“It applies to so many of the Kinder. It was Quakers and other Christian denominations who brought those children to England. We Jews should be thankful and do something for the endangered Christians.”

Weidenfeld’s fund aims to offer 12-18 months’ support those rehoused in European countries, with a target of 2,000 refugees to be airlifted out, from a conflict that has displaced ten million people.

By comparison, the UK government has only offered asylum to 200 Syrians – a statistic slammed by Jewish groups as shameful, when other European governments are taking in thousands.

Despite his efforts to redress the balance, however, Weidenfeld has been criticised for focusing only on saving Christians and Jews.

“The primary objective is to bring the Christians to safe haven,” he said. “I can’t save the world but there is a very specific possibility on the Jewish and Christian side. Let others do what they like for the Muslims.”

Most of Syria’s 1.1 million Christians are believed to have fled the country in recent years, as civil war waged between President Bashar al-Assad’s Alawite (Shi’ite)-minority government and Sunni Muslim militias of various stripes.

Discussing today’s scourge, philanthropist Weidenfeld said: “ISIS is unprecedented in its primitive savagery compared with the more sophisticated Nazis. There never was such scum as these people.”