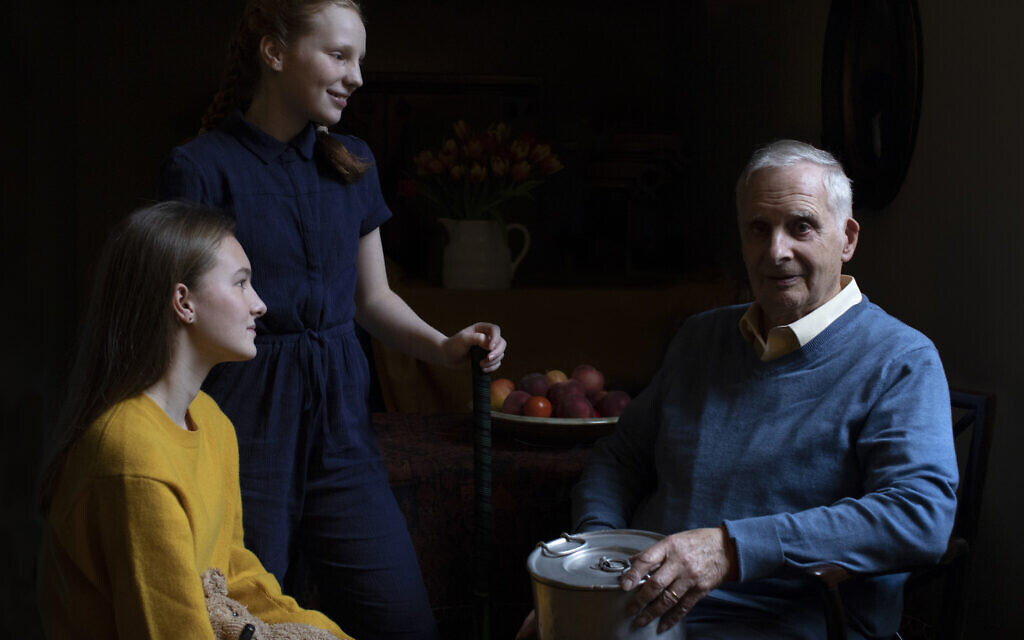 Steven Frank BEM, aged 84, with his granddaughters Maggie and Trixie. Steven survived multiple concentration camps as a child. (© The Duchess of Cambridge. )

Photographs by the Duchess of Cambridge will be among more than 50 evocative images of Holocaust survivors and their families to go on display at London’s Imperial War Museum this summer.

Following a lengthy delay amid Covid restrictions, the world-famous institution announced that an exhibition will open on 6 August – the final part of a project conceived by Jewish News to mark the 75th anniversary of the liberation of Auschwitz last year.

Over the last few weeks, the final images have been snapped – some reflecting lingering coronavirus restrictions – by 14 contemporary photographers, all members or fellows of the Royal Photographic Society, which partnered on the project along with the Holocaust Memorial Day Trust.

Generations: Portraits of Holocaust Survivors – which will run for five months and is supported by Dangoor Education – is designed to celebrate the resilience and achievements of survivors who after coming through Nazi horrors built new lives in Britain and had children and grandchildren.

Tracy Marshall-Grant, the RPS’s curator for the exhibition, said: “The portraits seek to simultaneously inspire audiences to consider their own responsibility to remember and to share the stories of those who ensured persecution. It creates a legacy that will allow descendants to connect directly back and inspire future generations.” 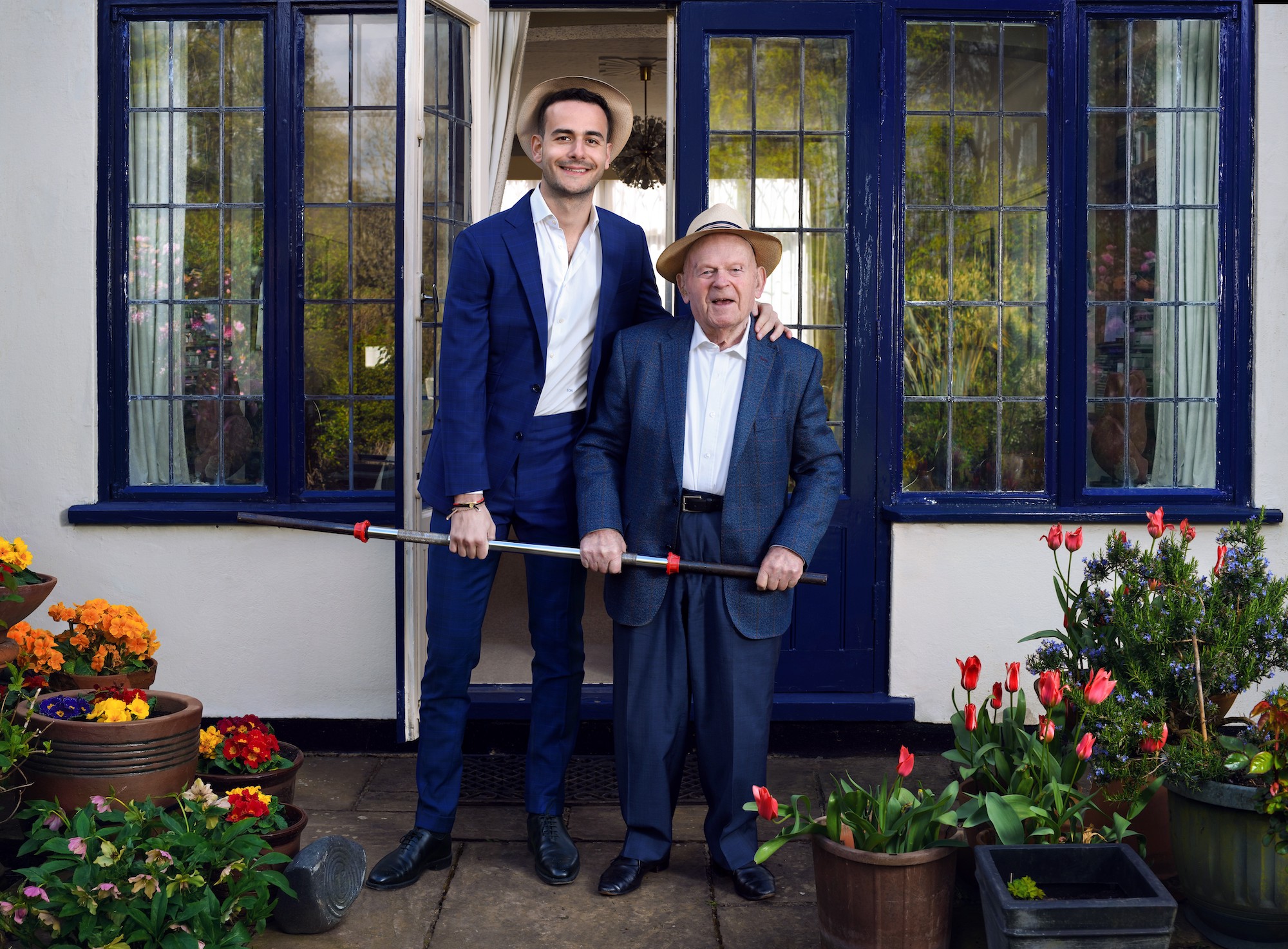 Ben Helfgott MBE with his grandson Sam. Ben was a champion weightlifter after he arrived in the UK. (© Frederic Aranda.)

Most of the subjects are featured with items of significance to them from those years or since. Jillian Edelstein’s darkened photograph of John Hajdu, for example, includes the teddy bear he brought with him to the UK as a refugee from Hungary.

Smiling from ear to ear, Sir Ben Belfgott is pictured by Frederic Aranda with his grandson Sam in matching hats and part of the former Olympian’s weightlifting gear. 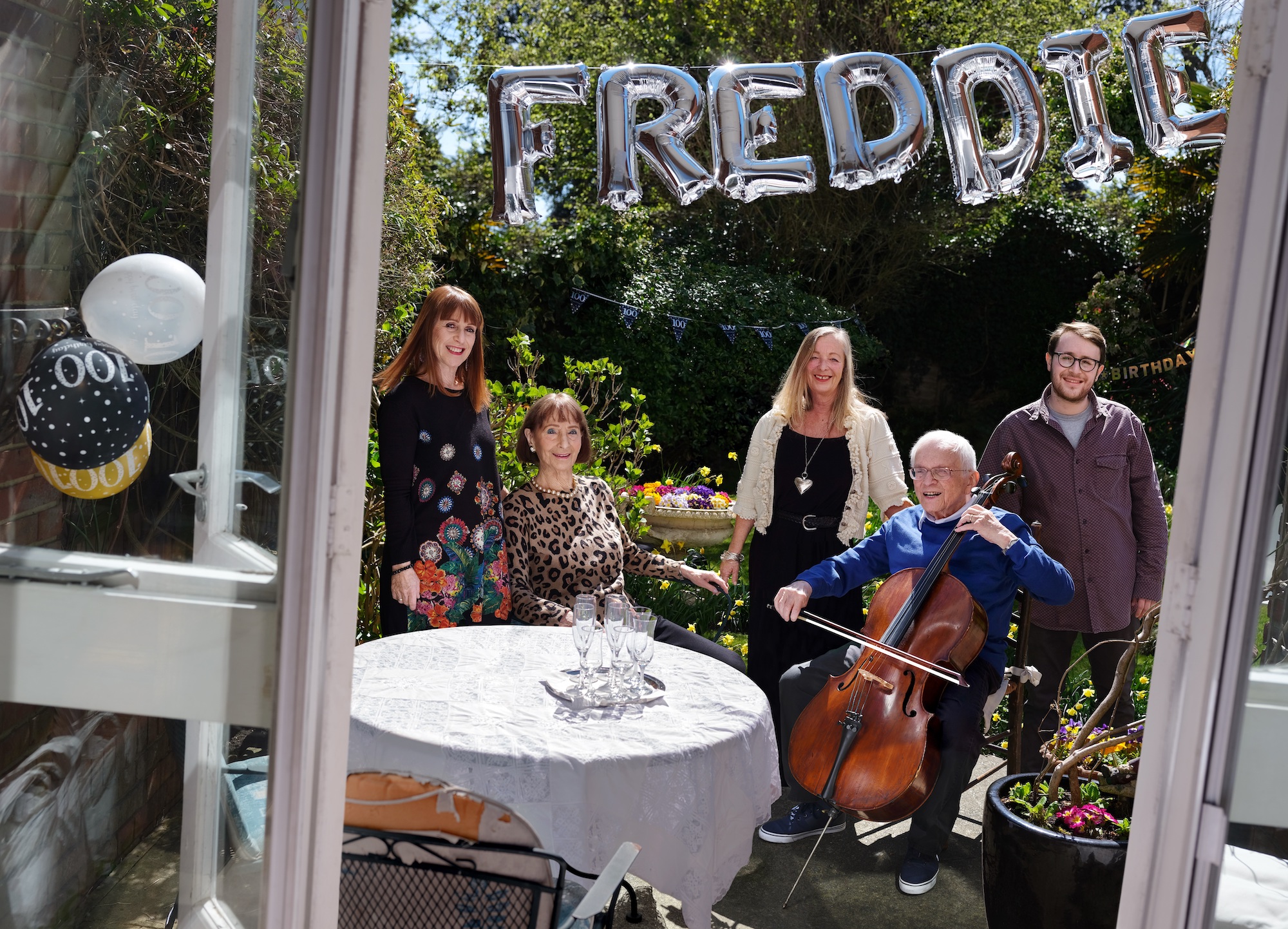 They will be featured alongside the Duchess’s intimate photographs of Yvonne Bernstein and Steven Frank, which were published by media around the world and conceived as part of a special issue of Jewish News edited by the children and grandchildren of survivors. Kate spent hours painstakingly preparing for the shoot at Kensington Palace, and later described the pair as the most “life-affirming people I’ve ever met”. 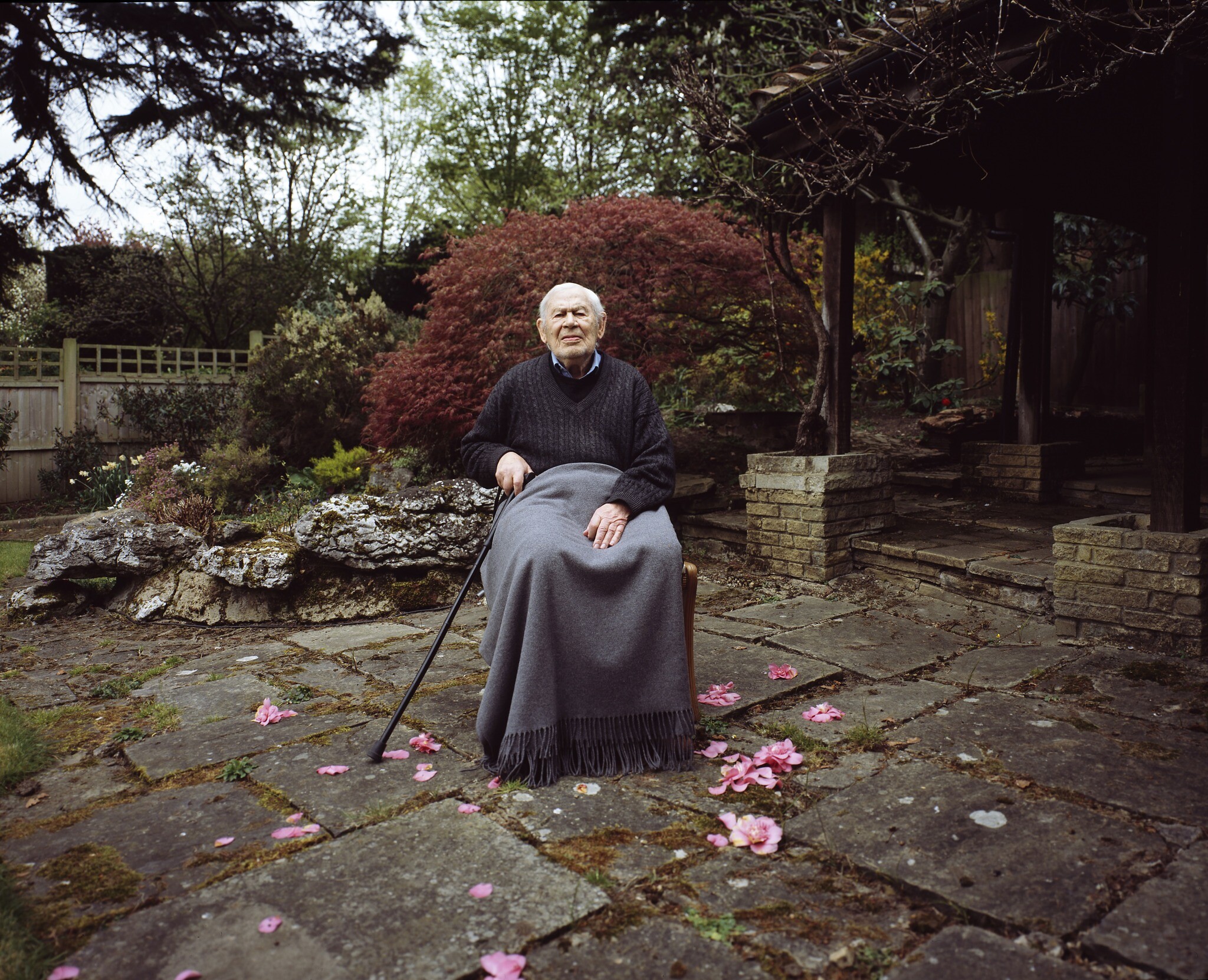 Sigi Ciffer lost his parents and six of his siblings who were murdered in the Holocaust. He arrived in the UK in 1946 with just £10 from the Red Cross. (© Tom Hunter. )