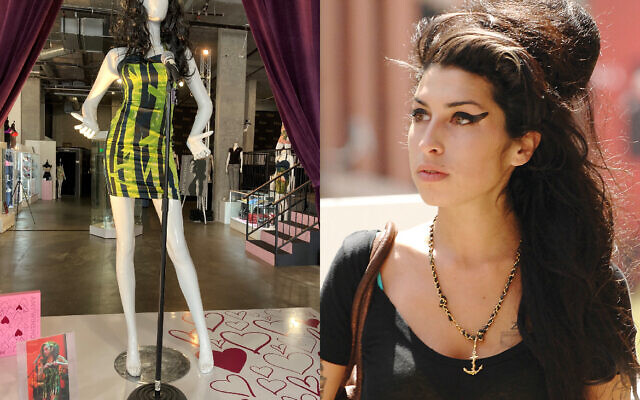 Dress designed by Naomi Parry, which Amy Winehouse wore for her final stage performance in Belgrade in June 2011 which has sold for more than 243,000 US dollars (£180,000) at an auction of the late singer's estate. And Amy Winehouse

The dress worn by Amy Winehouse during her final stage performance has sold for more than 243,000 dollars (£180,000) at an auction of the late singer’s estate.

The Julien’s Auctions sale raised more than 4 million dollars (£3 million) from over 800 items including clothing, handwritten notes and accessories that became staples of her image.

Many of the headline items attracted bids shattering their pre-auction estimates.

The singer appeared in the bamboo and floral print dress in Belgrade in June 2011, a month before her death at 27.

The Christian Louboutin tan peep toe heels worn at the same performance went under the hammer for 38,400 dollars (£28,000) – 64 times the estimate. 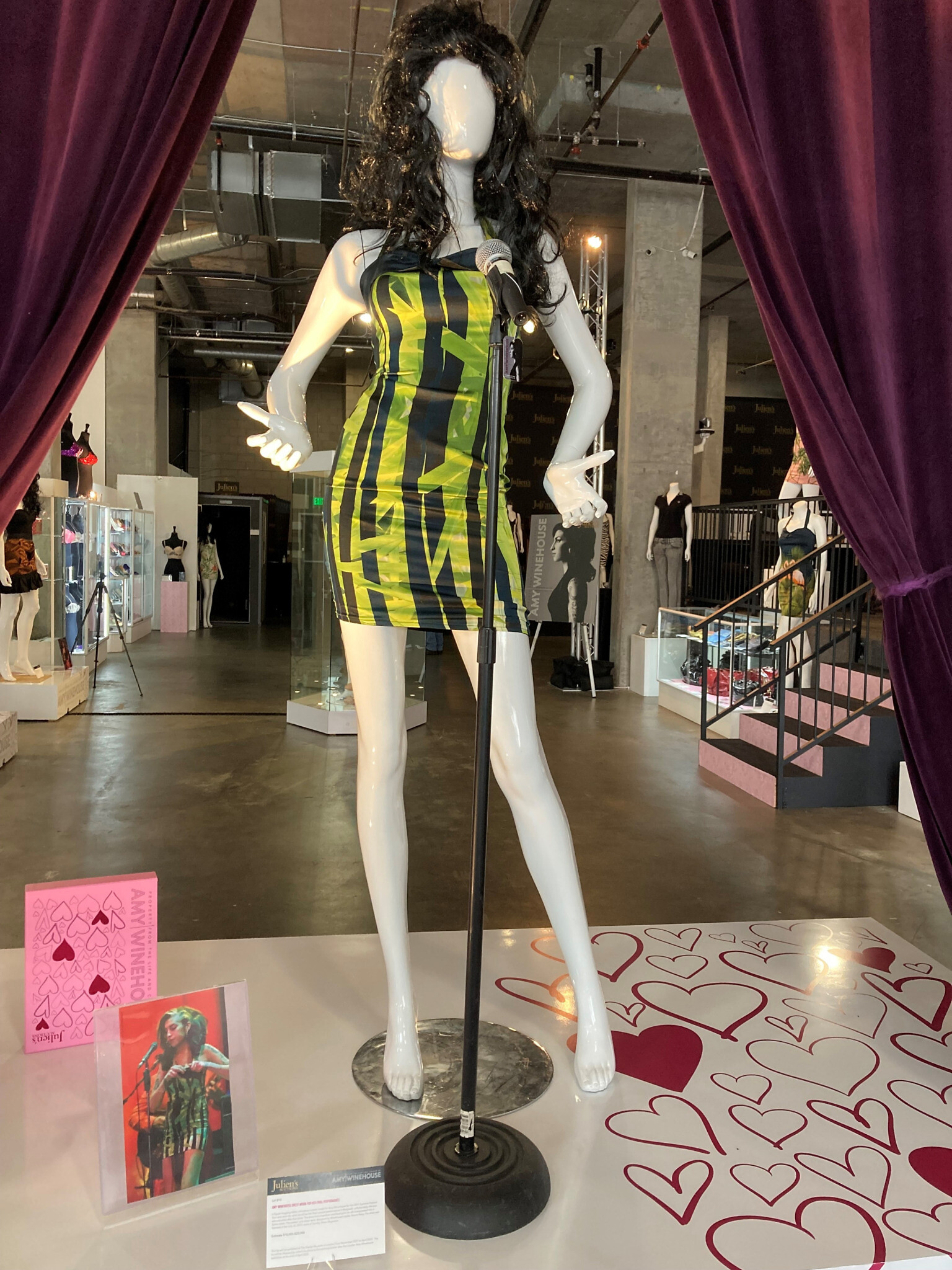 Dress designed by Naomi Parry, which Amy Winehouse wore for her final stage performance in Belgrade in June 2011 which has sold for more than 243,000 US dollars (£180,000) at an auction of the late singer’s estate.

And a metal street sign reading “Camden Square” inscribed with handwritten notes paying tribute to Winehouse after her death sold for 19,200 dollars (£14,000).

All proceeds from Julien’s Auctions’s Life and Career of Amy Winehouse auction are going towards the foundation Winehouse’s parents set up in her memory which helps young people suffering with addiction.

Grammy-winner Winehouse was one of the defining stars of her generation, known for her soulful voice on songs including Rehab, Back To Black and Love Is A Losing Game.

She died in July 2011 from alcohol poisoning after a high-profile struggle with addiction.