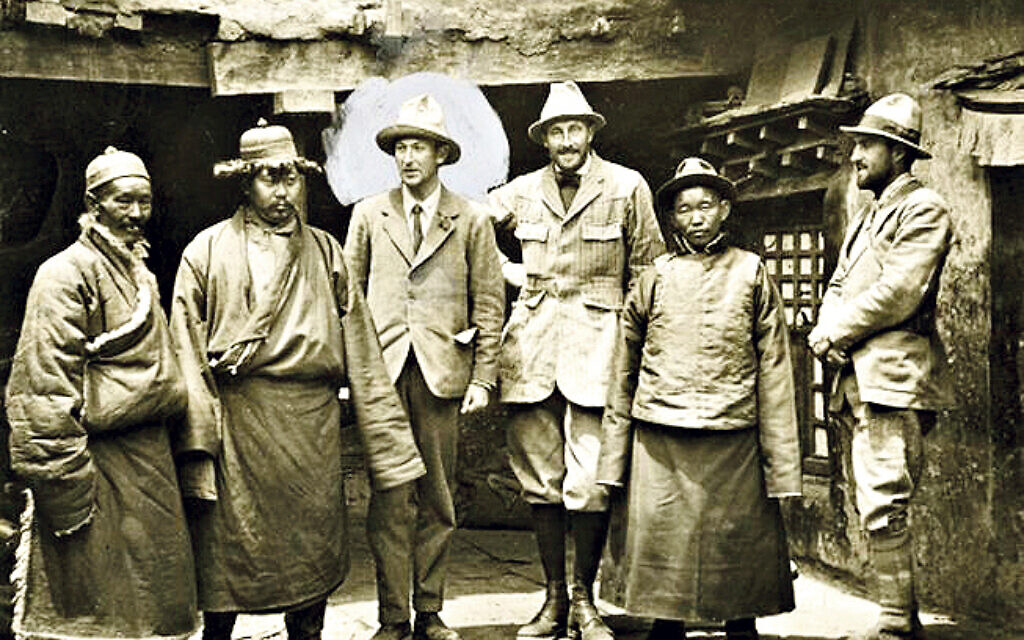 The film, which will begin shooting in the UK and Italy next year, tells the story of English mountaineer George Mallory (played by McGregor) who, during the 1920s, embarked on the first three British attempts to climb Mount Everest – some 30 years before Edmund Hillary.

Strong plays Arthur Hinks of the Royal Geographic Society, who selects Mallory to scale the mountain.

Speaking earlier this week to Variety, Liman said: “My intention with Everest is to give the audience the experience, through Mallory and Finch, of what it’s actually like to climb Everest. This will be a thrill ride for
the audience.”

McGregor added: “I’ve wanted to play Mallory for years. I think it is because it is so very real. The adventure of it is quite hard to find these days.” 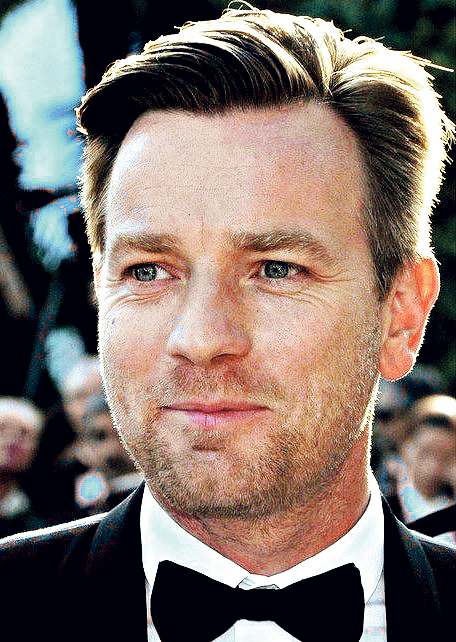 Mallory was part of a reconnaissance expedition in 1921 and took part in a second expedition a year later, in which his team achieved a record altitude of 26,980ft without supplemental oxygen.

In 1924, he and his climbing partner Andrew “Sandy” Irvine attempted to scale the mountain, but disappeared on the north-east ridge. Mallory’s fate remained unknown for 75 years until his body was found in 1999.

They were last seen 245m from the summit, sparking speculation they might have reached the top before they died.