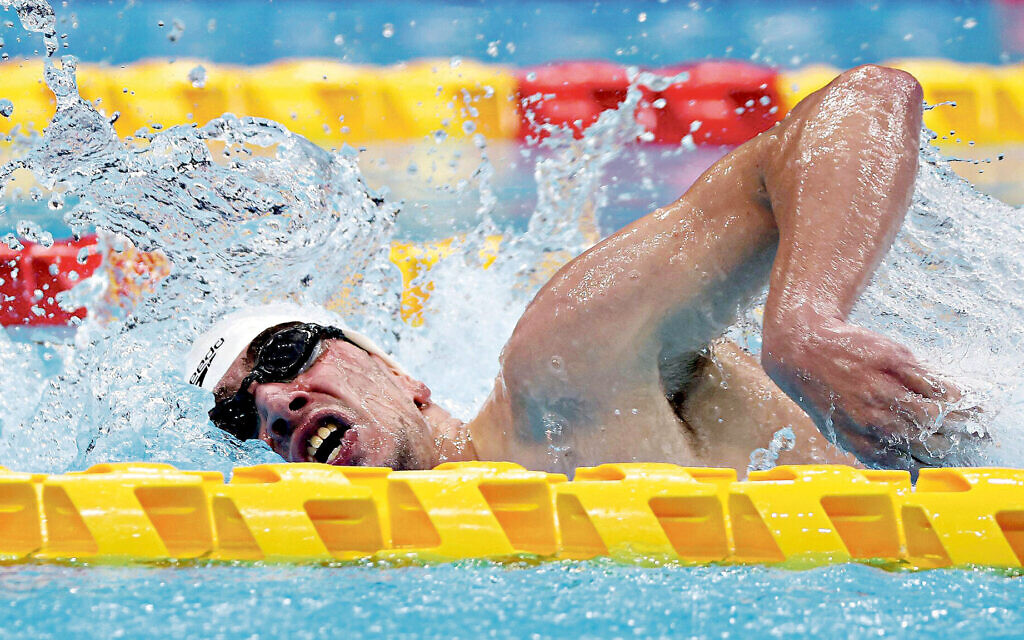 “I’m just so proud.” The emotion was audible in the voice of Ron Bolotin, the head of Israel’s Paralympic delegation. The team completed the Tokyo Games with nine medals overall, including six gold, its highest tally in 33 years.

All but one of the medals was in swimming and three Israeli swimmers — Mark Malyar, Ami Dadaon and Iyad Shalabi — broke world records in the water. “It’s success for a team that isn’t just good athletes, but wonderful human beings and modest people.”

Bolotin, a top swimmer in his youth, was injured by a Sinai landmine during military service in the 1970s, and went on to take part in six Paralympic Games and win six medals.

As delegation head today he sees himself continuing the same proud tradition.

“There is nothing in the world like that moment when you go into the opening ceremony with the Israeli flag – it’s just amazing,” he told Jewish News. But many people don’t realise what stands behind today’s success.

Bolotin said it waas an outdated view to believe the Paralympic team is a bittersweet Israeli legacy, powered by sportspeople who have been injured in army service. 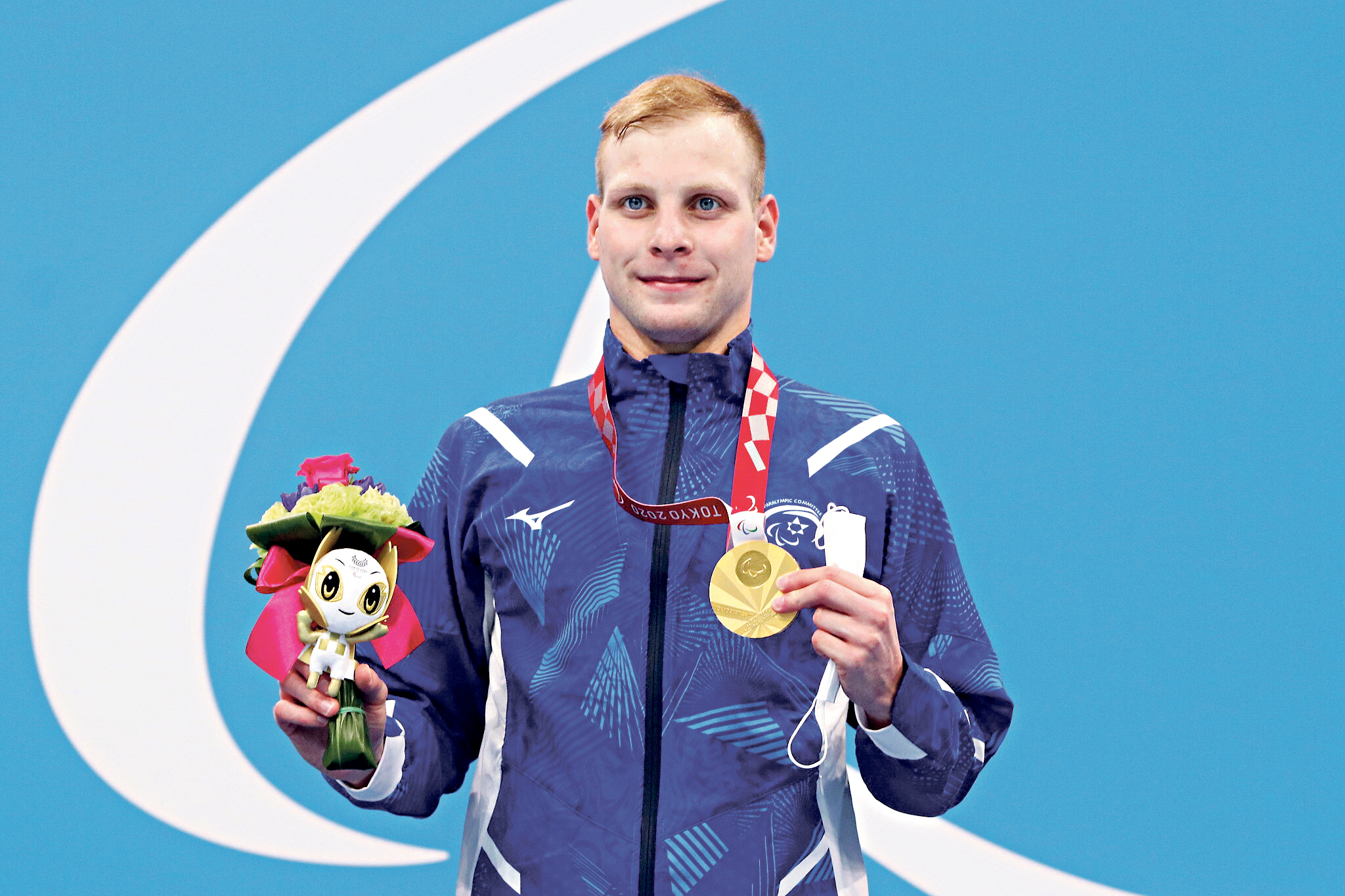 “It used to be military disabilities in the 1970s and the 1980s when there were many people who had been hurt in wars, but now it’s an elite sport, and like in any Olympic sport you have to start training as a kid,” he said. “Only five of the 33 people in the squad became disabled in the army, while in the 1970s it was two- thirds of the delegation.”

He thinks three factors today explain Israel’s success: first, the “proud tradition of Paralympic sport and achievements of those who were injured in the military in the 70s and 80s”.

Second was the “very devoted” coaches, and third was the attitude of the government. “Funding has increased, scholarships are quite good, and governments have shown that Paralympic sports are high priority.” This reverence for Paralympic sport on the part of authorities minimised the impact of lockdowns, which meant that, apart from one month, the athletes continued to train throughout the pandemic. 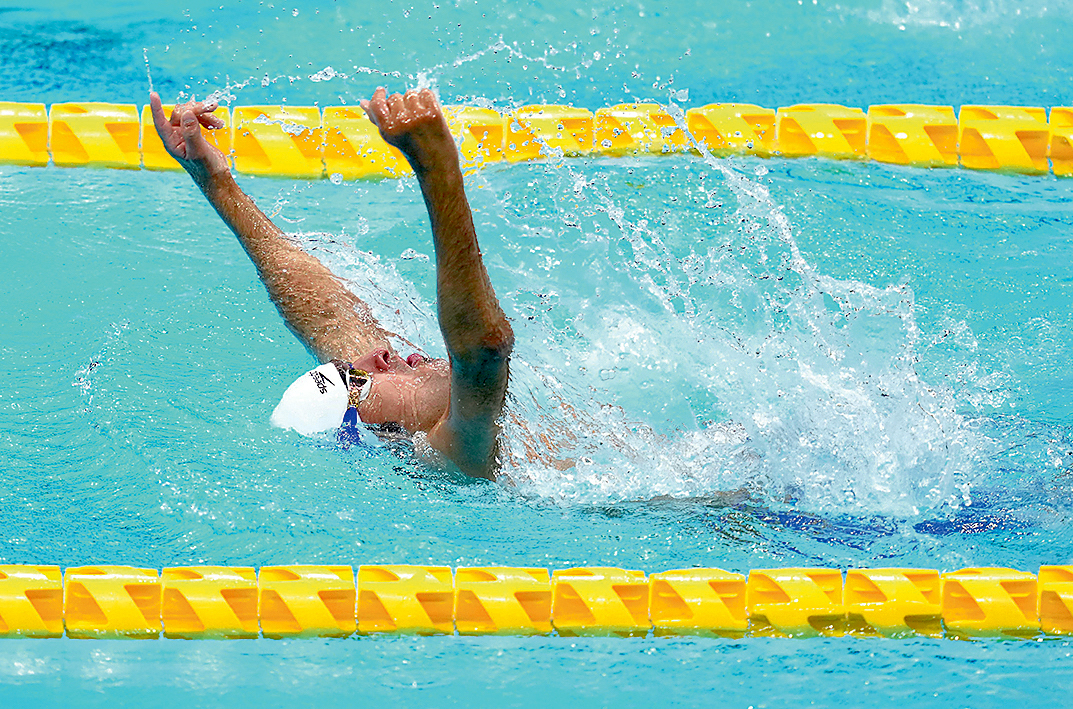 Unlike occasional boycotts of sporting events, Israeli competitors felt very welcome at these games, with no politically fuelled antagonism.

“There really isn’t politics here,” he said. “The Paralympics are all about sport.”

One of happy aspects of the Games has been celebrations for Shabbat. “With help from the embassy and Chabad we had celebration with kiddish, wine and challah, and most of the athletes came. Some are religious, some aren’t, but we all celebrated together.”