David Rubinger, the Israeli photographer who took the iconic photo of Israeli paratroopers standing in front of the Western Wall after its capture in the Six-Day War, has died.

Rubinger, whose photos chronicled much of the history of the Jewish state, died Thursday. He was 92.

Rubinger was awarded the Israel Prise for his body of work in 1997, the first photographer to receive the award. He reportedly took 500,000 photos of Israeli people and events during his career.

An immigrant to Israel from Austria, he arrived in Israel in 1939 at 15 and fought in 1944 with the Jewish Brigade, a military division of the British army led by British-Jewish officers in Europe.

He began his career as a photojournalist in 1955 with the daily HaOlam Hazeh and then for Yediot Acharonot. He was also Time-Life’s main photographer in Israel for five decades, beginning in 1954. He also served as the Knesset’s official photographer for 30 years.

The photo at the Western Wall was taken on June 7, 1967, after paratroopers pushed into the Old City of Jerusalem and reached the narrow space between the Western Wall and the houses that faced it at the time. Rubinger maintained that the photo wasn’t successful from an artistic perspective but that its wide distribution has made it famous. 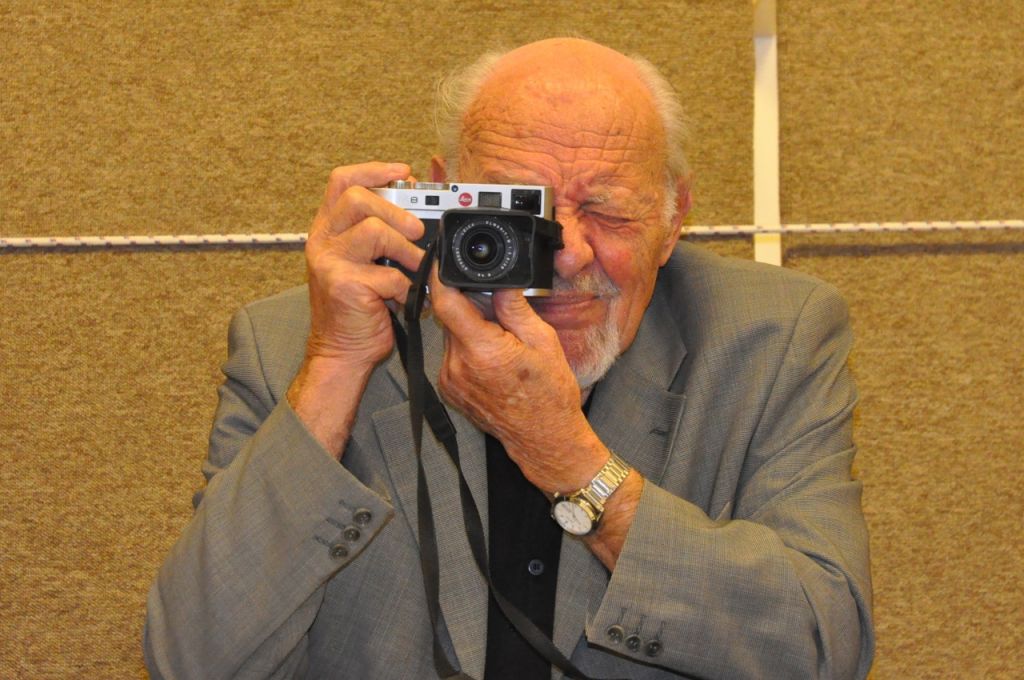 David Rubinger with his Leica camera

His own favorite work, he told interviewer Yossi Klein Halevi in 2007, depicted a blind boy who arrived as a new immigrant in Israel in the 1950s stroking a relief map of Israel.

“I call it, ‘Seeing the Homeland,’” Rubinger told Halevi.

“There are those who write the pages of history, and there are those who illustrate them through their camera’s lens,” Rivlin said. “Through his photography, David eternalised history as it will be forever etched in our memories. His work will always be felt as it is seen in the eyes of the paratroopers as they looked upon the Western Wall, and in the expressions on the faces of the leaders of Israel, which he captured during the highest of highs and lowest of lows.”

Gallery of some of his best photos (All photos from ‘Israel through my lens’ by David Rubinger, Abbeville Press 2007) 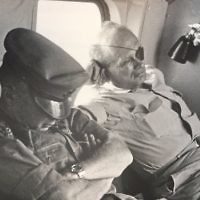 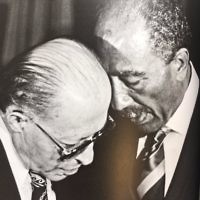 Menachem Begin and Anwar Sadat in Aswan in 1980 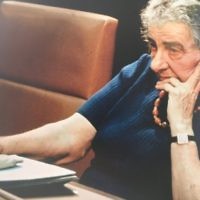 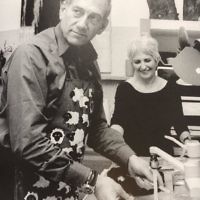 Ehud Olmert with his wife Aliza in 2006 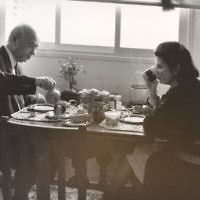 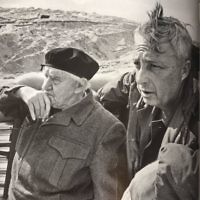