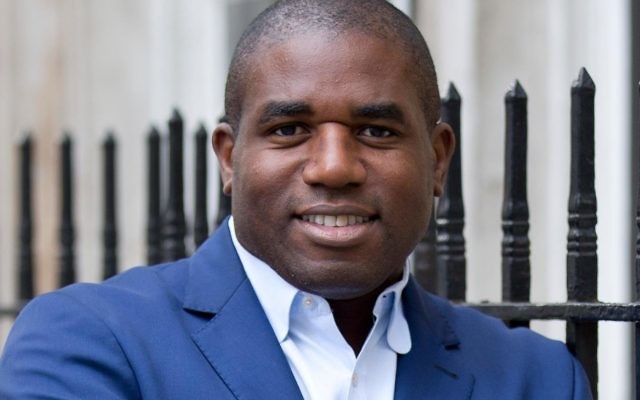 Senior MPs have joined the Chief Rabbi in backing Jewish groups calling for the Lord Chancellor to replace a London coroner over an escalating row about burials and autopsies.

Mary Hassell, the senior coroner for Inner North London, covering Hackney, Camden, Islington and Tottenham, has resisted Jewish community pleas for her to speed up the process, given the religious importance of a prompt burial.

This week Tottenham MP David Lammy said it amounted to “cruel punishment” for families at a painful time, and backed calls for the Lord Chancellor to intervene.

“It is very troubling that [Hassell] has alienated London’s Jewish and Muslim community in such a short period of time,” he said.

“Burying a loved one is amongst the most stressful and upsetting events anyone has to go through in their life, and being unable to do so according to your religious custom and tradition is a cruel punishment on top of this.”

Chief Rabbi Ephraim Mirvis had earlier said he was “extremely troubled” by what he regarded as Hassell’s failure “to give due regard to the deeply held religious beliefs of Jewish and indeed Muslim families in the area”. 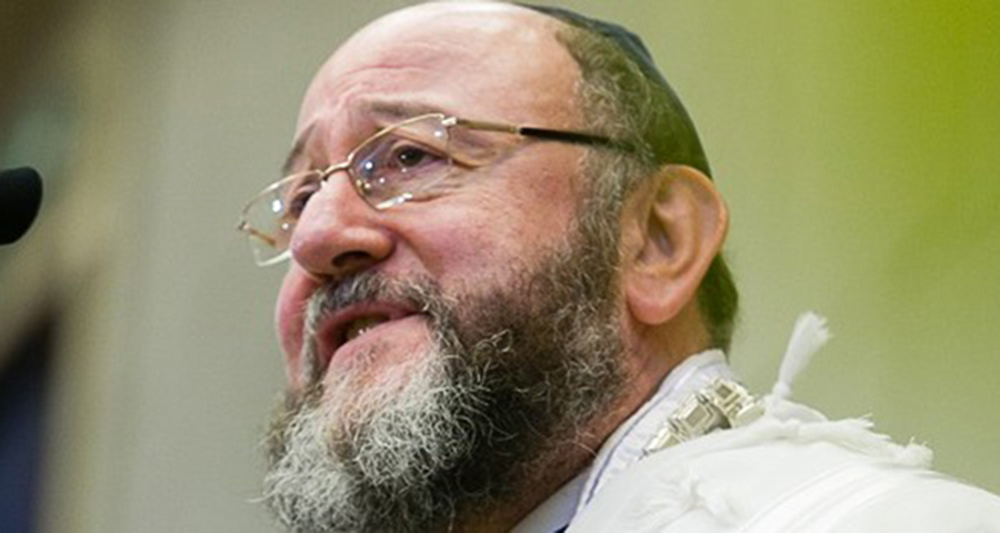 In his letter to Gauke, Mirvis said Hassell “has made clear that she will not expedite the burial of a Jewish or Muslim person, even in cases where it is possible to do so… As far as I am aware, there are no other coroners, anywhere else in the country, who have taken such a stance”.

Mirvis and Lammy join the Board of Deputies and a Stamford Hill-based burial society in calling for Hassell to go, after Jewish representatives held a meeting with her last week which they described as “deeply disappointing”.

Late last year, Hassell told the Adath Yisroel Burial Society that “no death will be prioritised in any way over any other because of the religion of the deceased or family,” which Jewish leaders described as “insensitive”.

Mirvis said that while Jewish families should not be placed ahead of others, “it should go without saying that where cultural and religious needs can be met without disadvantaging anybody else, they certainly should be”.