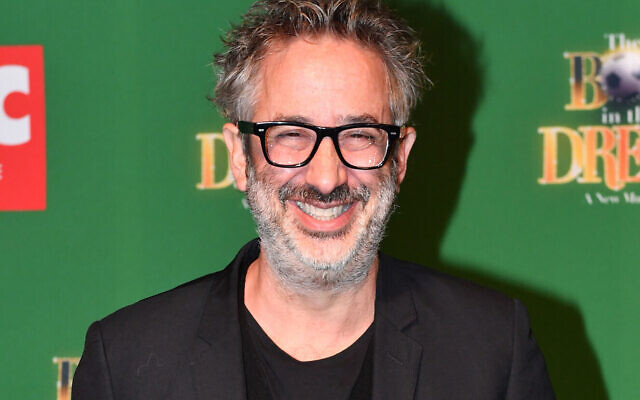 David Baddiel who has said he is afraid the distorted truths of Holocaust deniers are "affecting us all". (Photo credit: Jacob King/PA Wire)

Comedian David Baddiel has defended giving airtime to a Holocaust denier for his BBC Two documentary about the phenomenon, despite a senior Jewish lawyer criticising him for doing so.

For ‘Confronting Holocaust Denial’ Baddiel spoke to Dermot Mulqueen, who argues that there were swimming pools rather than gas chambers at Auschwitz, that Jews control the BBC, and that Jews buying German cars show that there was no Holocaust.

The documentary will be shown on Monday 17 February but the decision to give airtime to deniers – which Baddiel said was made after careful deliberation between him and the production team – was challenged this week by senior City lawyer Anthony Julius.

In 1996 Julius successfully defended American historian Deborah Lipstadt in a libel trial against Holocaust denier David Irving, and has subsequently written a book on antisemitism. He told Baddiel: “You don’t need to give these people airtime – so don’t.” 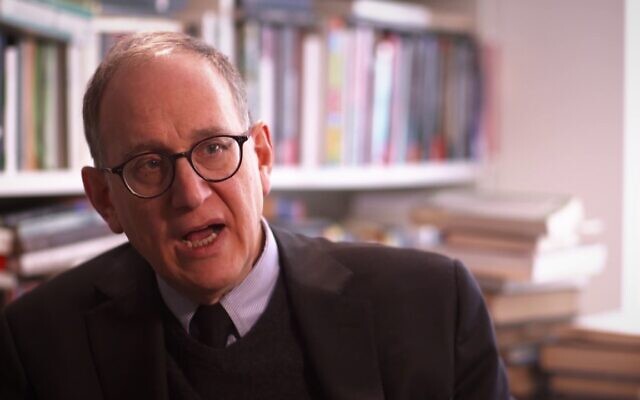 Julius added that Irving’s views were only aired in 1996 because they were engaged in a legal action at the time, but Baddiel argued that Holocaust deniers already had airtime on social media, if not on mainstream television, adding: “The world is different now.”

Baddiel, whose grandparents were forced to flee Nazi Germany, added: “If you’re going to talk about the devil, at some point you’ve got to meet the devil.”

In a separate interview with Radio Times, Baddiel spoke about more generally about Holocaust denial showing how the truth is “under attack” – and not just on social media.

“Holocaust denial is one example of it, but I’m afraid these people with their distortions of truth are affecting us all,” he said. “Even if you’re not on social media, you feel it. You feel the truth is under attack, objectivity is under attack.”