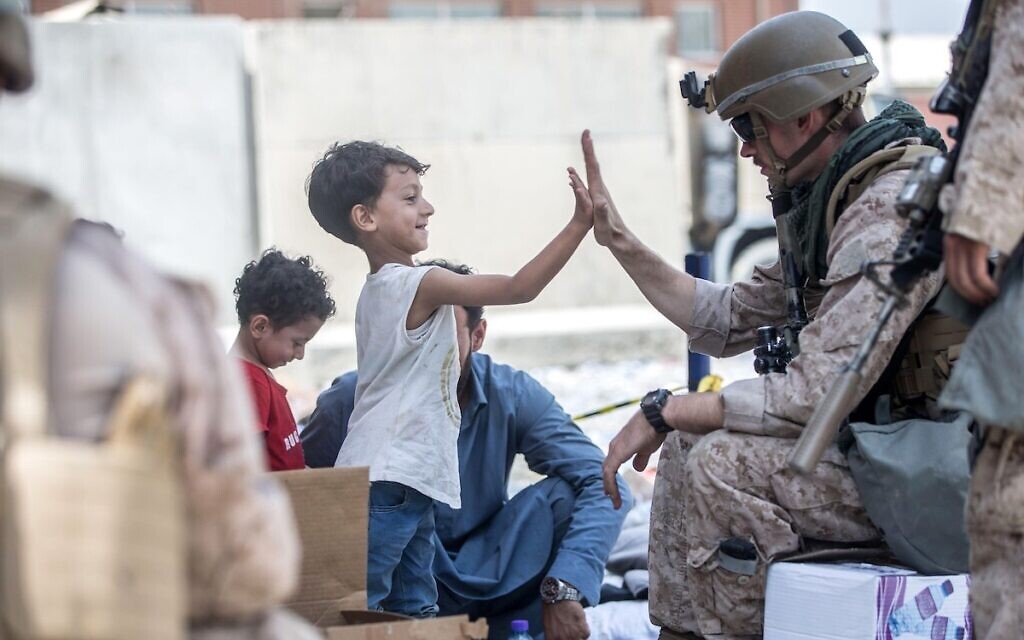 Community organisations across the religious and political spectrum have united to support an emergency appeal to support Afghan refugees fleeing the Taliban for the UK.

After a week in which community has donated clothes and other essential items in their hundreds and backed other individual efforts, World Jewish Relief launched a campaign that is being promoted by the Board of Deputies and Jewish Leadership Council as well as the Chief Rabbi, United Synagogue, Reform, Liberal, Masorti, Spanish and Portuguese movements.

WJR, which led the community’s efforts to support Syrian refugees, announced it is working with local authorities and the fundraising drive would support a suite of measures for those in need, including providing food vouchers, shelter, and employment opportunities in the longer term. The charity pledged to “be there for Afghans in the coming months…Jewish values teach us not to stand idly in the face of suffering and injustice”.

Thousands of refugees have already arrived in the UK since the Taliban’s unexpectedly quick takeover of Kabul, with more expected over the next few days.  The charity, which was founded to support Jews fleeing the Nazis in the 1930s and 40s and was one of the UK’s leading providers of employment support for resettled refugees, also said it would work with partner charities around the world to support Afghans.

World Jewish Relief’s Chair Maurice Helfgott, whose legendary father Sir Ben was given refuge in the UK after surviving the Shoah, said: “Almost 90 years of purposeful experience means that World Jewish Relief is very well placed to provide the Jewish community with exactly what it clearly wants and needs now – the ability to contribute to a trusted, effective and professional response to the urgent needs of Afghan refugees, both at home in the UK and in the affected region.” 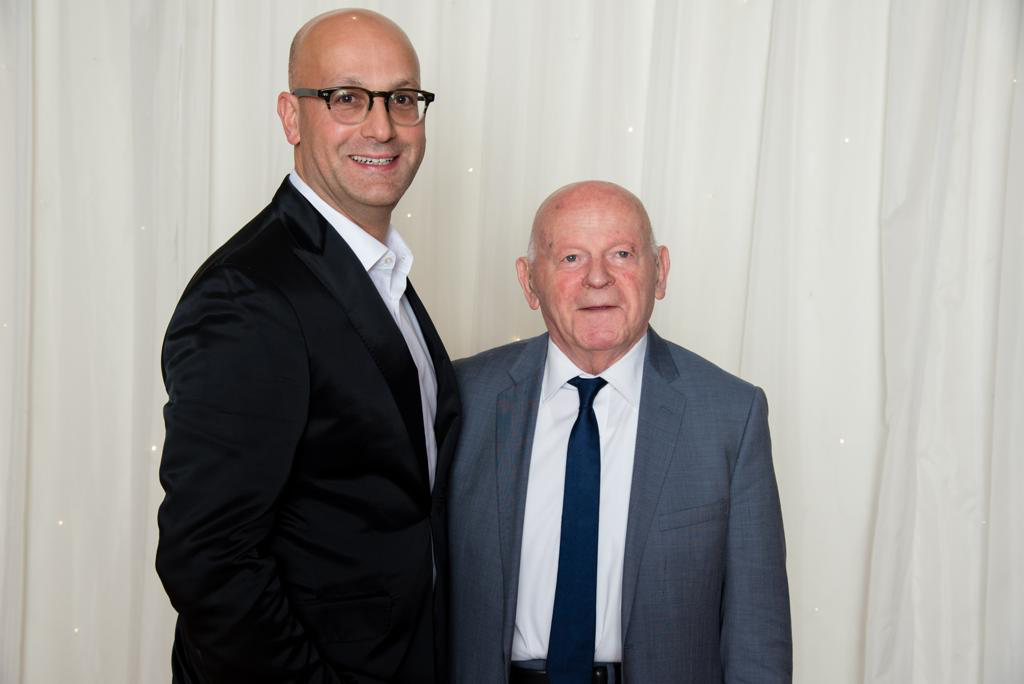 The Union of Jewish Students, JW3, London Jewish Forum, Zionist Youth Council and Jewish News have also thrown their weight behind the drive – with Jewish News handing over the website pop-up usually dedicated to supporting our journalism to the appeal.

The president of the Board of Deputies, Marie van der Zyl, said: “As we watch the awful scenes coming out of Afghanistan, many British Jews are understandably asking what we can all do to help. I applaud World Jewish Relief for stepping up to offer their support for Afghans, and I commend their appeal to our community for vital funds.”

Last weekend, hundreds of people donated to a collection held by Bushey United Synagogue, with clothes and other essentials donated to more than 30 Afghan families living in the Hertfordshire area, many of whom were interpreters for the British army during the last two decades.

The shul said it was “overwhelmed” with the response as thousands joined a Facebook group to organise the operation and new of their efforts spread around the globe. 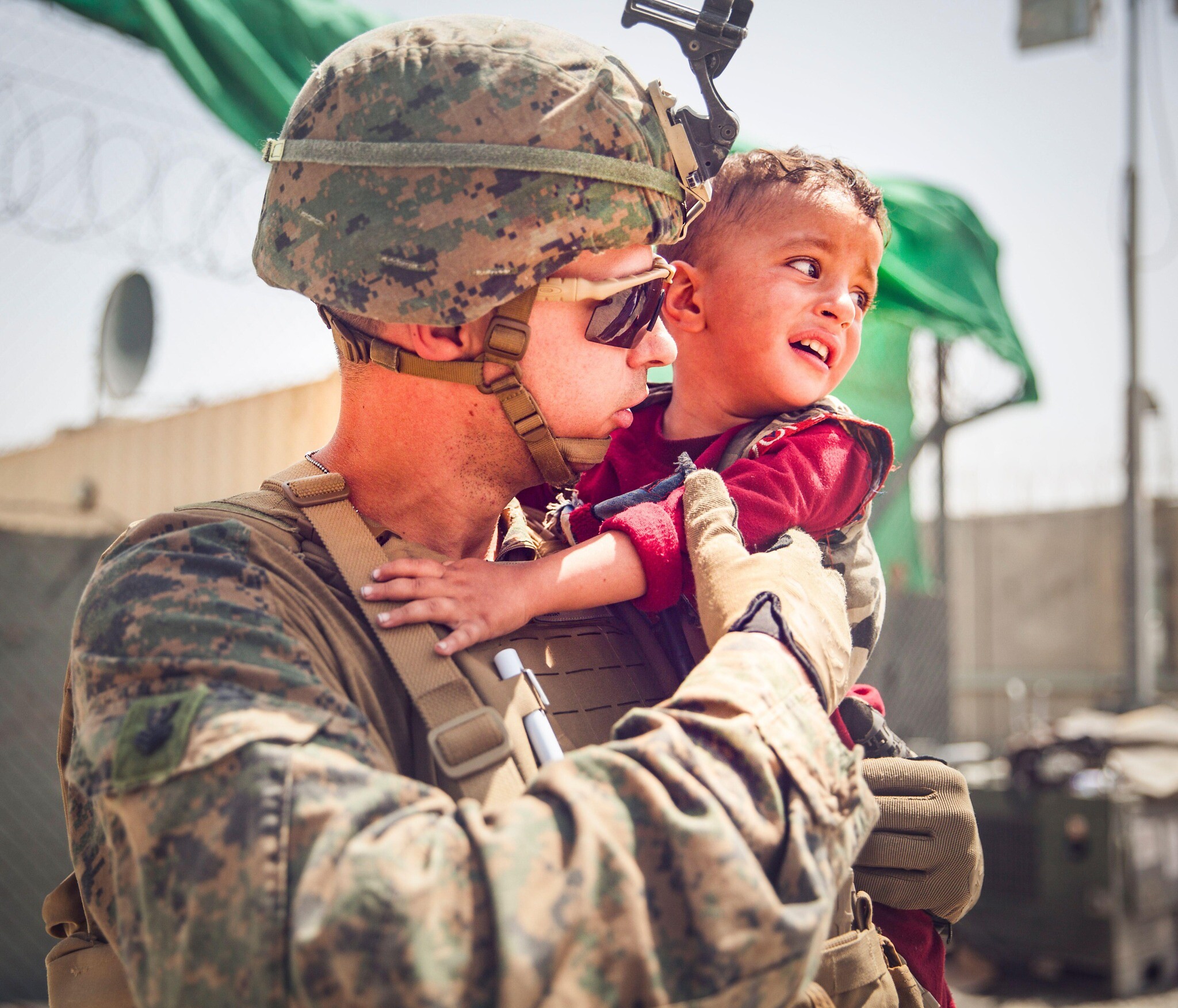 The communal response has been widely praised, with Labour leader Sir Keir Starmer saying the “compassion and generosity” was “inspiring.”

A father-of-four from Jalalabad, Afghanistan, who had been evacuated with his wife and children because he worked as an interpreter for the British forces, said he was “really thankful” to those making donations. “My message to all the British people is that they have helped, and we really, really appreciate it.” 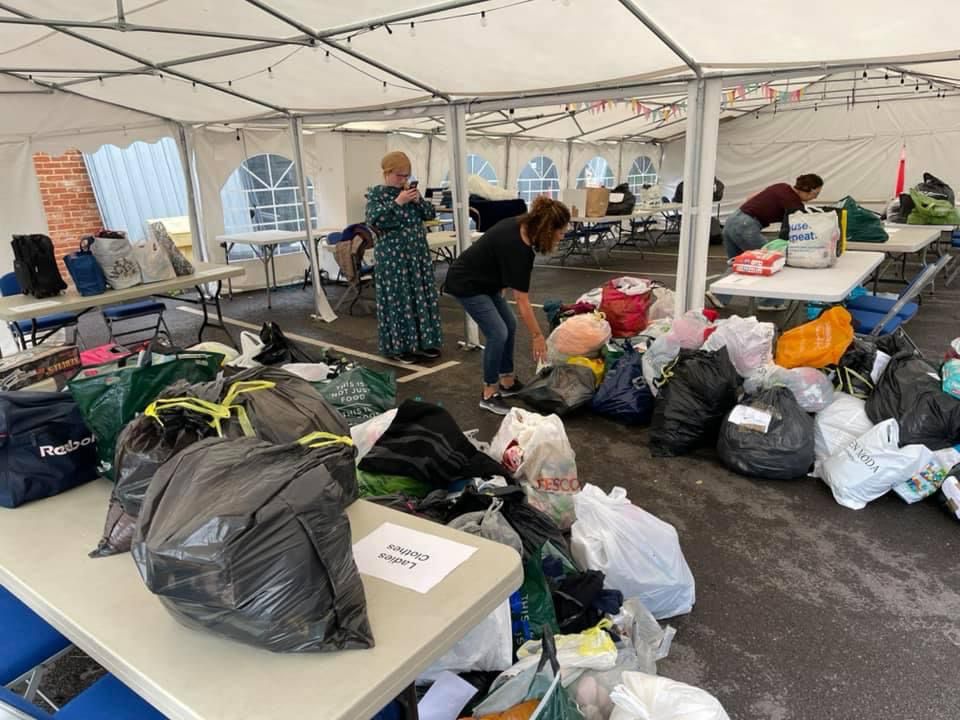 inside the sorting marquee at Bushey Synagogue

Meanwhile, Dan Fox, a reservist soldier who is now deputy national chair of the Association of Jewish ex Servicemen and Women – the Jewish Military Association (Ajex-JMA), outlined how the charity is helping those in need.

The Radlett Reform member who served in 2010-11 said the organisation mobilised to help refugees from Afghanistan. “From just beyond the short term need for clothes, food, toys, other items, we’re also hoping that in the longer term, AJEX will be there for those people coming here, often with just a one bag each, to help with mentoring, support and advice.”

He said its volunteers will be supporting refugees with everything from job searches to financial and legal advice , adding “It’s very much a continuation of what we’ve done in our military service. We’ve helped people on the ground in those countries, through serving and fighting with the armed forces. And this is just the way of continuing that.”

Fox added that AJEX-JMA will also work with other refugee charities, and assist in getting supplies to the refugees including at quarantine hotels, while asking its members to assist with things like storage. He said “These were people who served very bravely. I think for us as Jewish servicemen and women, there’s the affinity that we feel to those people and their families. But I think as Jewish servicemen and women, there’s also the affinity we feel through our own history. We’re all descendants of refugees from across Europe ourselves. We recognise the need to help these people.” 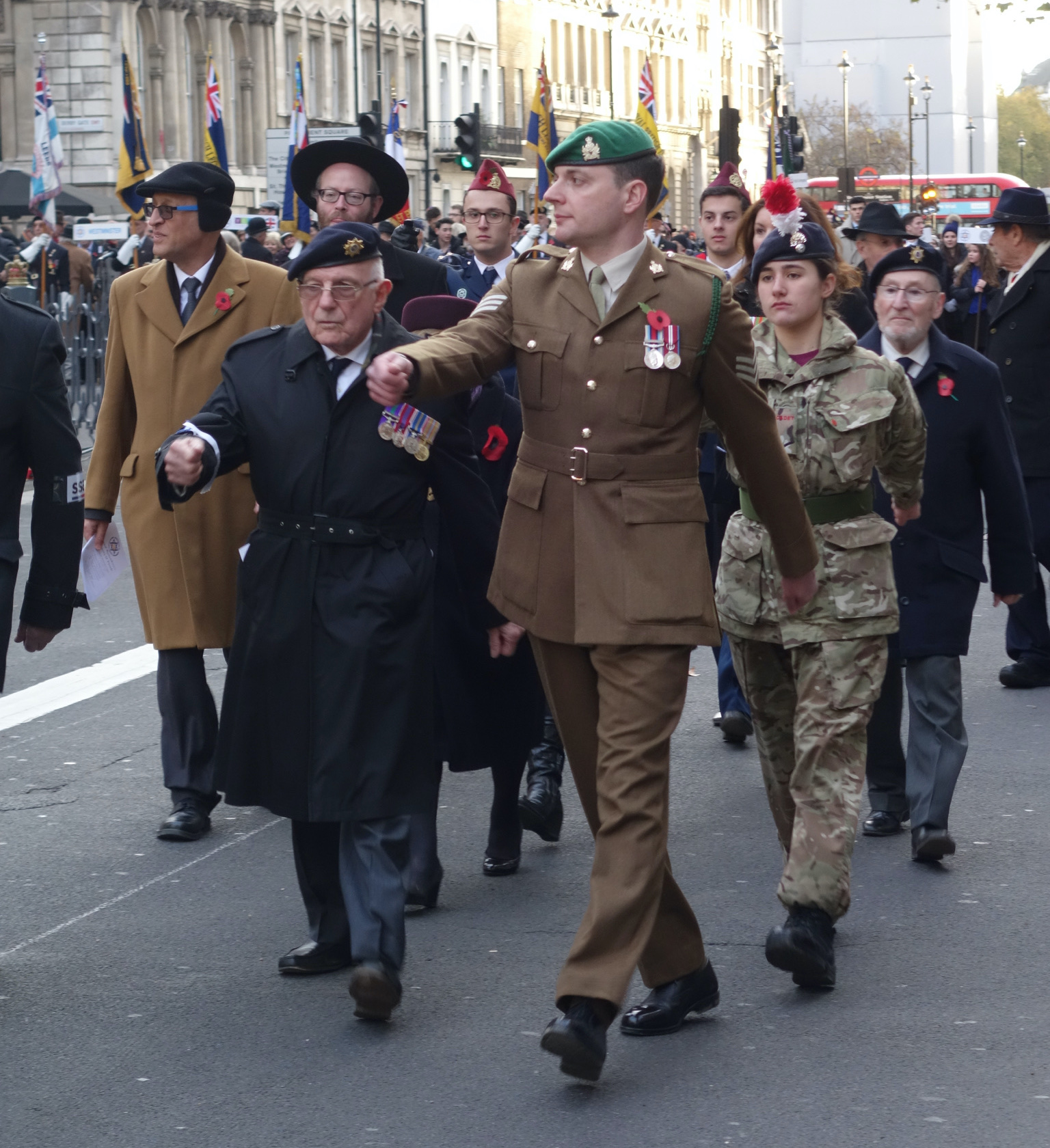 Dan Fox at an AJEX parade

In addition to World Jewish Relief’s campaign, initiatives by United Synagogue communities and support from AJEX, progressive movements have also quickly mobilised. “We have a responsibility to help,” explained Rabbi Jonathan Romain, Minister at Maidenhead Synagogue. “With our long history of being refugees and with biblical commands to help strangers who are vulnerable, we will be offering practical help to existing refugee centres, and supporting local initiatives that have already leapt into action to house these poor people,” he added.

Amongst those calling for action are Edgware and Hendon Reform Synagogue, who are collecting toiletries for the Paiwant Centre in Edgware which offers counselling and therapeutic help. Radlett and Bushey Reform Synagogue are looking out for clothes for thirty Afghan families who have recently come to the area, along with books and toys for their children.

To support the WJR appeal go to: www.worldjewishrelief.org/afghancrisis.