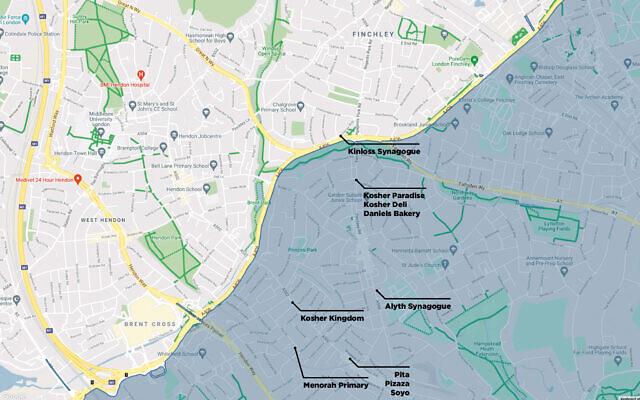 The extension of an anti-pollution zone into north London has been welcomed by Jewish organisations as  a way to reduce emissions but has led to concerns among motorists with older vehicles.

After the Ultra Low Emissions Zone (ULEZ) comes into effect on Monday, 25 October, any drivers using more polluting vehicles will need to pay a £12.50 fee for each journey.

The zone, which used to cover only central London, is being enlarged by 18 times to reach the North Circular Road, or A406, which separates Hendon and Brent Cross from Temple Fortune and Golders Green.

For diesel cars to avoid the charge, they must have been first registered after September 2015 and, for most petrol models, from 2005. Some 100,000 cars, 35,000 vans and 3,000 lorries could “potentially be affected” by the new rules every day, according to estimates by Transport for London (TfL).

It said more than 80 percent of vehicles in the extended zone will not be charged as they will be ULEZ-compliant. 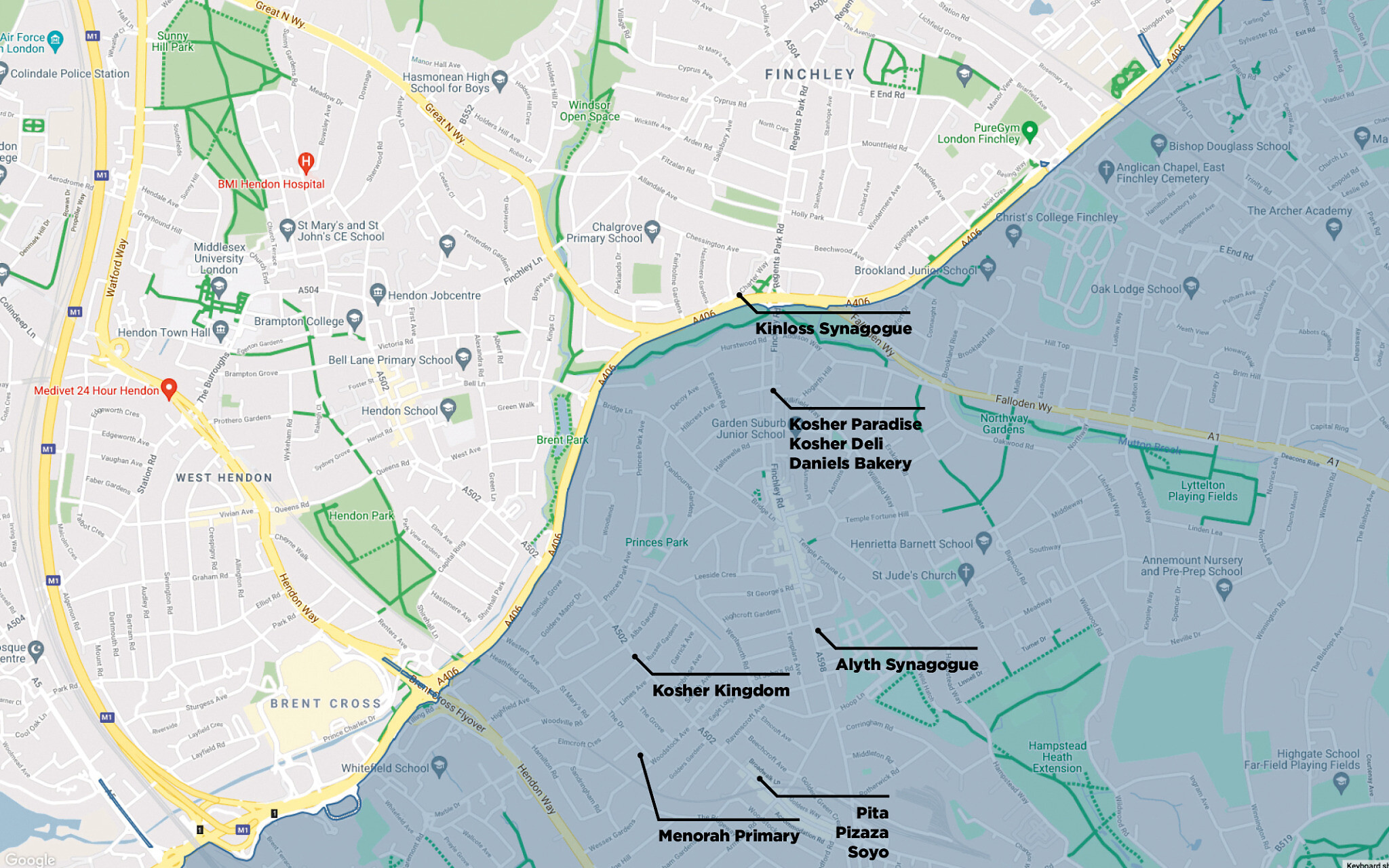 A spokesperson for Alyth (North Western Reform) synagogue said: “As a community, we recognise the need for measures to improve air quality in London and throughout the UK.

“We are confident that people will keep coming to Alyth, to enjoy the diverse and creative programmes that we offer.

“However people come to Shul, we encourage them to do so with a view to their environmental impact and in line with their Jewish values.”

One member of the community, who lives in Reading and asked not to be named, called the charge a “tax on the less well off”.

Posting on a Jewish community Facebook group, they explained: “If we need to do a trip to London to shift a lot of stuff we can now no longer use the van without paying something like £20”.

The London Jewish Forum, which referenced ULEZ in its Jewish manifesto for the 2021 Mayoral elections, said: “The community is divided on the subject and as it is an issue that impacts the community because we are Londoners, not because we are Jews, we have not taken a formal position.”

In the manifesto, LJF highlighted that its extension “should be considered for its equalities’ impacts on Jewish and other communities. This is particularly true for those communities who may have larger families and so may have fewer transport options available.”