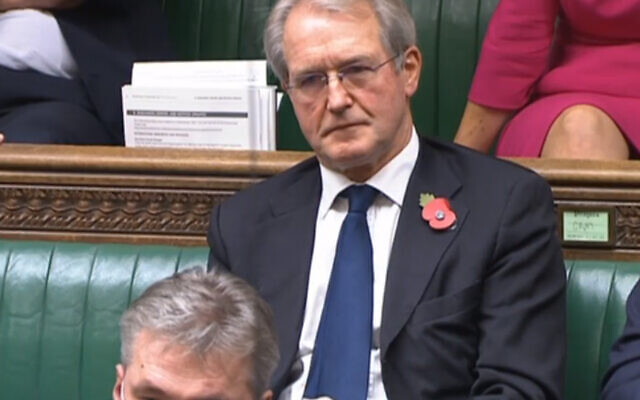 There has been an outpouring of communal anger directed at the Conservative MPs who had supported a botched attempt to save lobbying scandal Owen Paterson’s political career, Jewish News can reveal.

Parliamentarians in constituencies with large Jewish populations – including Finchley and Golders Green MP Mike Freer and Chipping Barnet’s Theresa Villiers – received emails and letters from angry voters, many of whom were Jewish, asking them to explain their actions.

One senior communal figure also said they were “surprised and disappointed” to see the name of Harlow MP Robert Halfon high-up on the list of supporters of an amendment attempting to block the suspension of senior backbencher Paterson over a serious breach of lobbying rules.

One Conservative source confirmed: “It’s fair to say Jewish voters have made their feelings clear on the whole Paterson affair. You’d be hard pressed to find one person with anything positive to say.”

Paterson was found by the parliamentary standard committee to have lobbied on behalf of healthcare company Randox that paid him £100, 000 a year in return.

Meanwhile Hendon MP Matthew Offord was singled out for praise by several voters in his north London seat after it emerged he was one of 13 Tory MPs to defy the whip and vote against the amendment that has sparked a new “sleaze” scandal.

Another to voice anger at Paterson’s conduct was Bury South MP Christian Wakeford, a leading Conservative Friends of Israel supporter, who reportedly swore at the disgraced former MP when their paths crossed in Westminster. 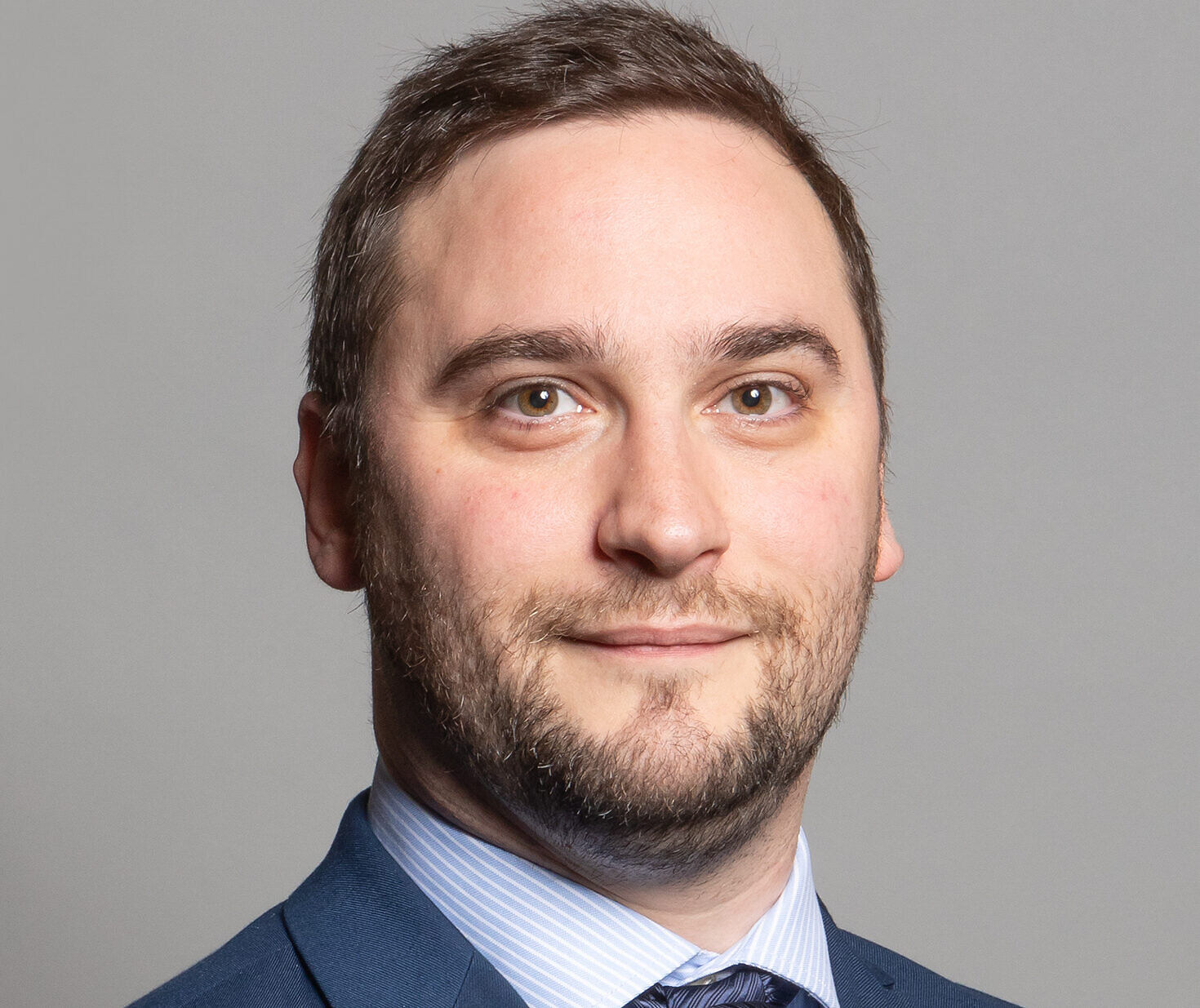 Defending his decision to back last week’s amendment, Freer wrote back to one constituent on email and said of the Commons Standards Committee:

“I do not believe it is right that one person has the ability to judge and determine guilt without the right of independent appeal.

“Nor that a determination of guilt should be made and communicated before an MP has had the ability to submit evidence and have witness testimony heard.”

Freer denied he was a friend of Paterson’s and said he had backed the move to set up a new committee to “ensure our processes are equitable.”

In Chipping Barnet, former minister Villiers was also bombarded with complaints about her actions.

One local Jewish voter confirmed to Jewish News that attempts to protect Paterson by MPs including Villiers had led to her questioning whether she would vote for her again at the next election. 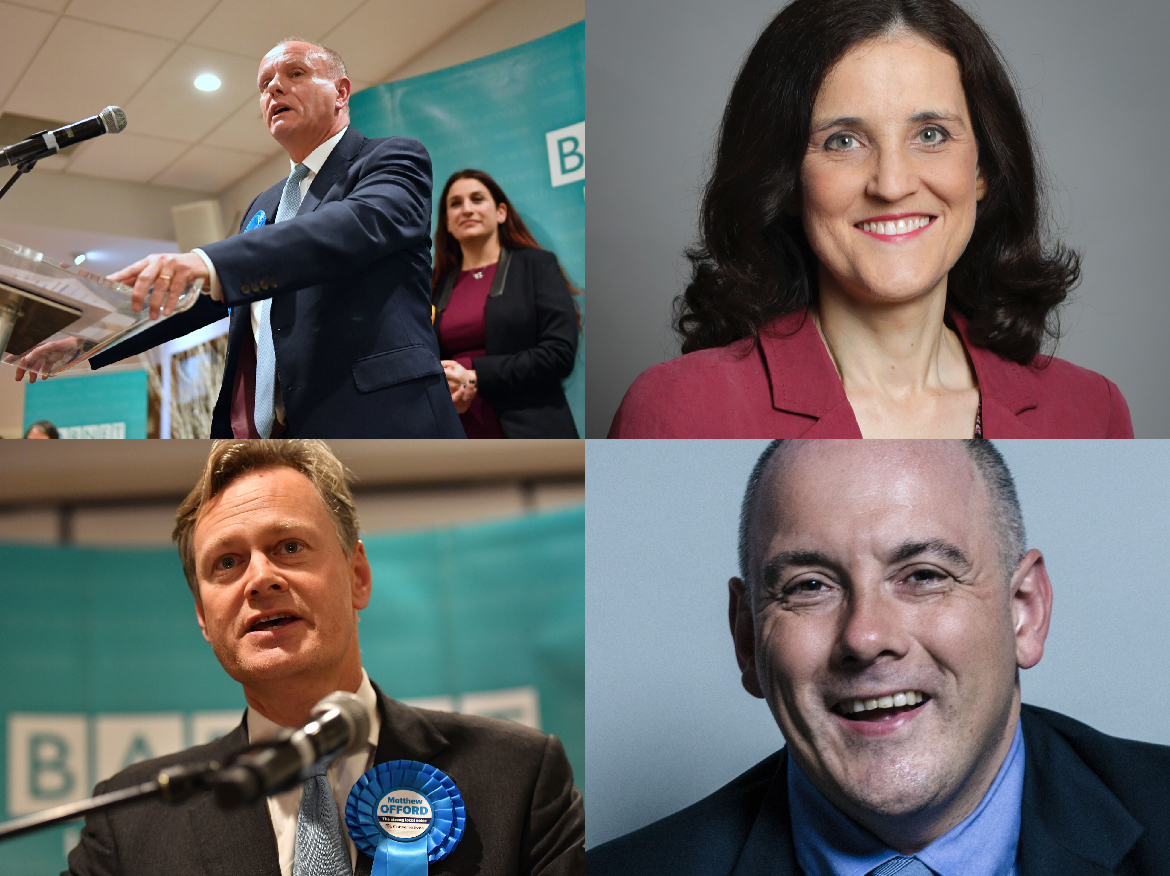 Harlow’s Jewish MP Halfon appeared to backtrack over his support for the Paterson amendment telling his local Your Harlow newspaper this weeke he “regrets” voting to block a recommendation in the House of Commons that an MP should be suspended for 30 days.

Last Wednesday, Tory MPs blocked the Commons Standards Committee’s recommendation that Mr Paterson should be suspended for 30 days by calling for an overhaul of the MPs’ standards watchdog instead.

They initially had the backing of No 10, but Downing Street reversed its decision after a furious backlash by opposition MPs and some Conservatives.

Paterson then resigned as MP for North Shropshire, saying he wanted a life “outside the cruel world of politics”.

Local Labour and Liberal Democrat party leaders will be hoping the sleaze row allegations remain on voters minds when the local Barnet council elections take place in May. 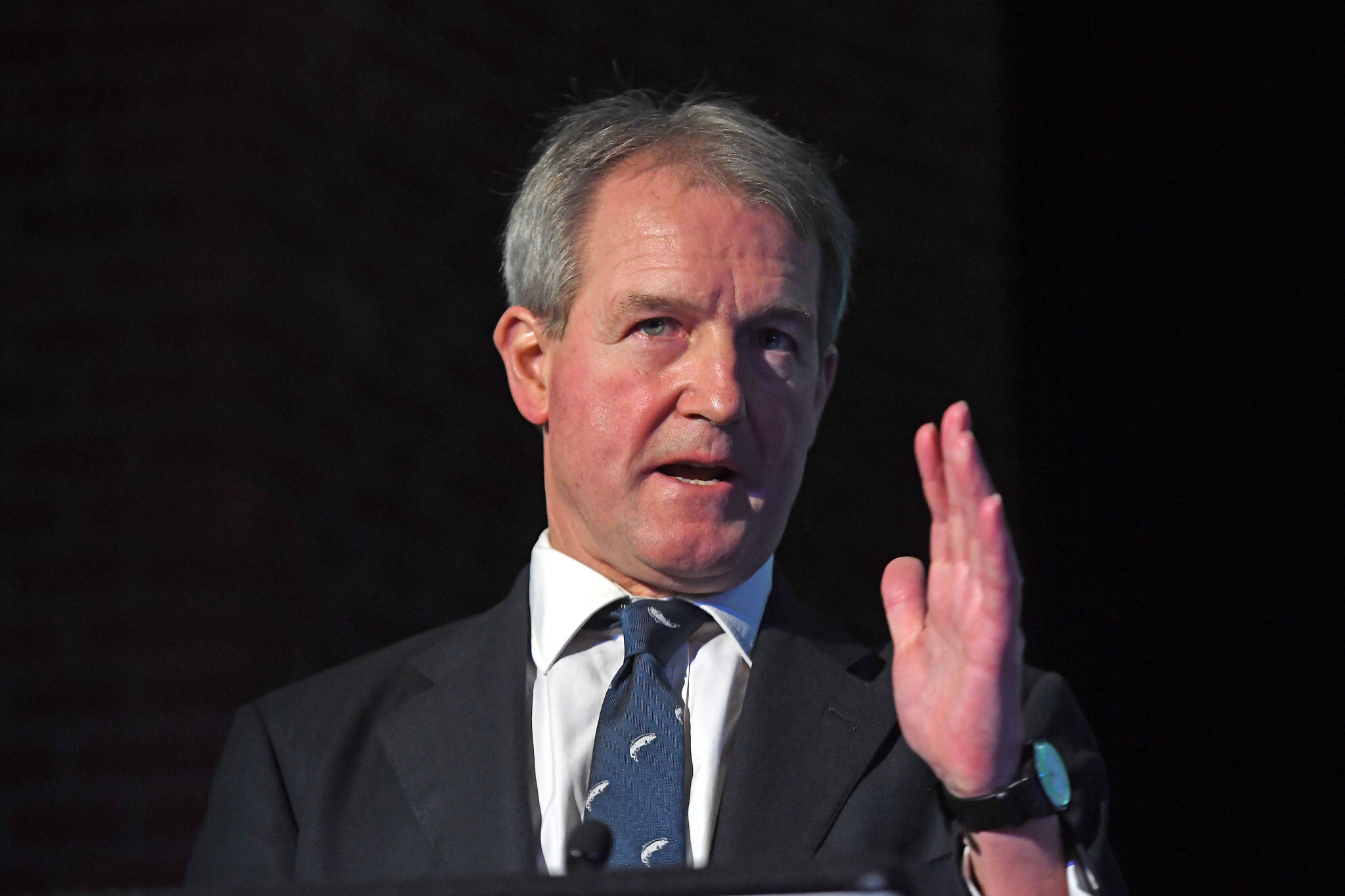 Barnet Liberal Democrats tweeted:”We are appalled that so many Conservative MPs, including Mike Freer and Theresa Villiers, have chosen to vote for the Leadsom amendment, and against the Rule of Law and natural justice. They have brought our Parliament into disrepute.”

Barnet Labour Party said: “Two of Barnet’s Tory MPs, Mike Freer and Theresa Villiers voted to let their mate off the hook for raking in money off his public office.

“This is after Ms Villiers was suspended from Parliament earlier this year after trying to influence a judge on behalf of another Tory ex-MP.”