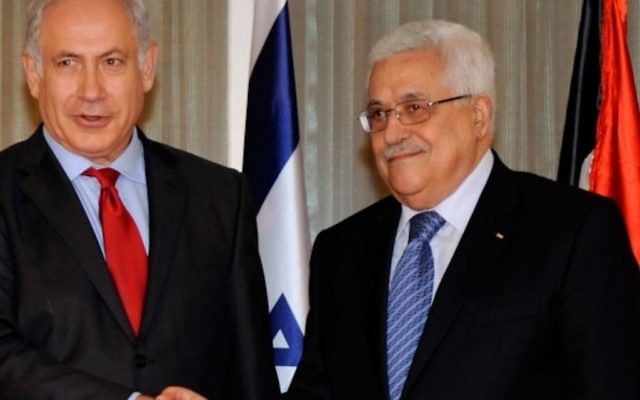 An influential parliamentary committee will conduct an inquiry into the UK’s policy on the Middle East peace process – including examining how “other states” influence the government’s approach.

The Foreign Affairs Select Committee today announced it would like at the steps the UK has taken to bring about a two-state solution and the obstacles to its realisation, as well as possible UK responses to failure to progress this vision.

The Committee called for written evidence on seven points of reference including “how UK policy is influenced by other states and interests parties”.

It comes three weeks after the Committee’s chair Crispin Blunt reportedly said he hoped to include comments by an official of the Israeli Embassy, filmed in an undercover sting, about “taking down” critical MPs.

“The Government may have formally closed the issue of Shai Masot, but one of our terms of reference invites consideration of the way that foreign states and interested parties seek to influence UK policy,” Blunt said. “In any such discussion, it is necessary to recognise the legitimate right of individuals and organisations to lobby within the bounds of the law. It is important to understand the context in which the UK formulates policy.”

The inquiry will also look at the UK’s response to the policies of the Trump White House, the passage of UN resolution 2334 and its engagement with the recent French peace conference, whose communique Britain refused to sign.

Blunt said: “The Israeli-Palestinian conflict remains an open wound on the map of the Middle East, leaving successive generations living under the perpetual shadow of destructive violence. It is unlikely that 2017 will be the year when a just and equitable solution is reached but, a century after the Balfour Declaration, the Foreign Affairs Committee wants to examine the UK’s role and our efforts to enable a resolution.

“The Committee will consider the historic and systemic issues that constitute such stubborn obstacles to peace. This context includes on-going issues of violence and incitement, internal divisions, and settlement expansion – all set within the context of Britain’s relations with the various parties to the conflict and its efforts to help them overcome these obstacles.”

The inquiry comes in the year of the cube art of the Balfour Declaration and 50th anniversary of the 1967 war. Deadline for written evidence is 30 March.