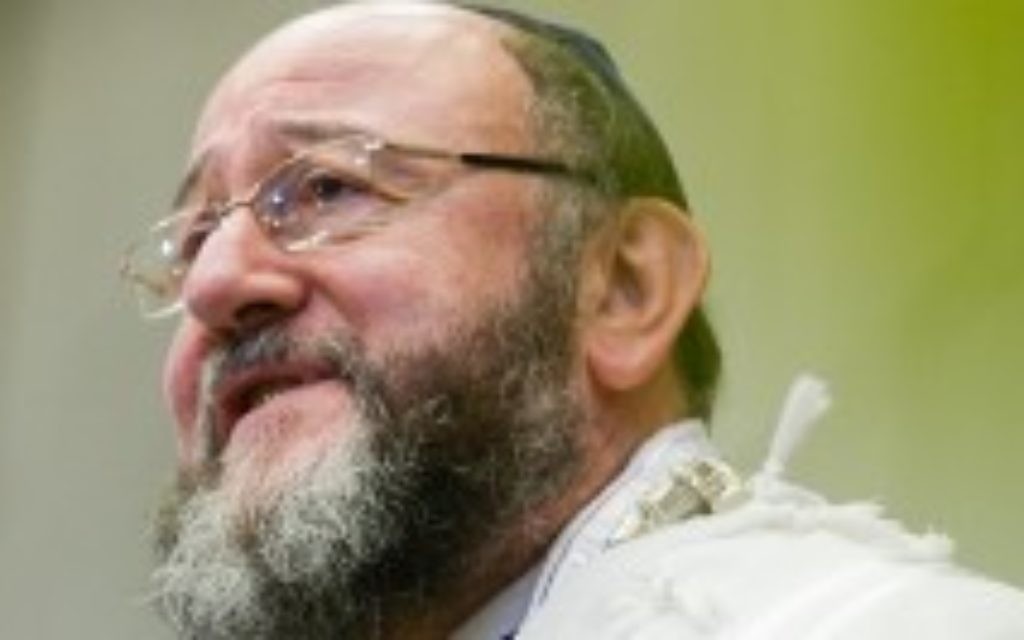 The Queen will visit the site of the Bergen-Belsen prisoner of war and concentration camps today during the final day of her state visit to Germany.

The Chief Rabbi Ephraim Mirvis, who will join the Queen for part of her tour of the site, said the trip would be seen as “tremendously significant” by Jewish communities across the globe.

The camps were liberated 70 years ago by British troops and the Queen will also be joined by the Duke of Edinburgh during her visit to Bergen-Belsen, now a memorial to those who died at the hands of the Nazis.

It will be her first trip to the site of a former concentration camp and a personal reflective visit for the monarch, with a minimum of ceremony.

The Chief Rabbi said: “The memory of the Holocaust remains such a fundamental aspect of modern Jewish identity that the Queen’s journey to memorialise the victims will be viewed as tremendously significant by Jewish communities across the world.”

British troops found thousands of unburied bodies and severely-ill prisoners who had been interned at the site in northern Germany when they arrived on April 15, 1945.

Tens of thousands of prisoners from all over Europe were killed at Bergen-Belsen or died following its liberation as a result of their treatment.

Anne Frank and her sister Margot died at the camp not long before it was liberated.

The royal couple will visit a number of memorials at the site, including one dedicated to Anne Frank, who became world-famous after her death through her diary written while she and her family hid from the Nazis in Amsterdam before their capture, and the Queen will lay a wreath at the inscription wall.

The Queen will meet small groups of survivors and liberators as well as representatives of Jewish and Christian communities.

The Chief Rabbi’s words were echoed by Karen Pollock, chief executive of the Holocaust Educational Trust, who has brought to Germany two British Bergen-Belsen survivors and two people who helped liberate the camps.

She said: “For the survivors who are with me they’ve been saying to me this will be a very special day.

“By the Queen visiting and the world seeing the images of her visit on the front pages of newspapers and on the TV, she will be shining a light on the subject of the holocaust and helping to raise awareness.

“Without doubt this will be a symbolic and meaningful visit, especially when she lays a wreath at the memorial.”