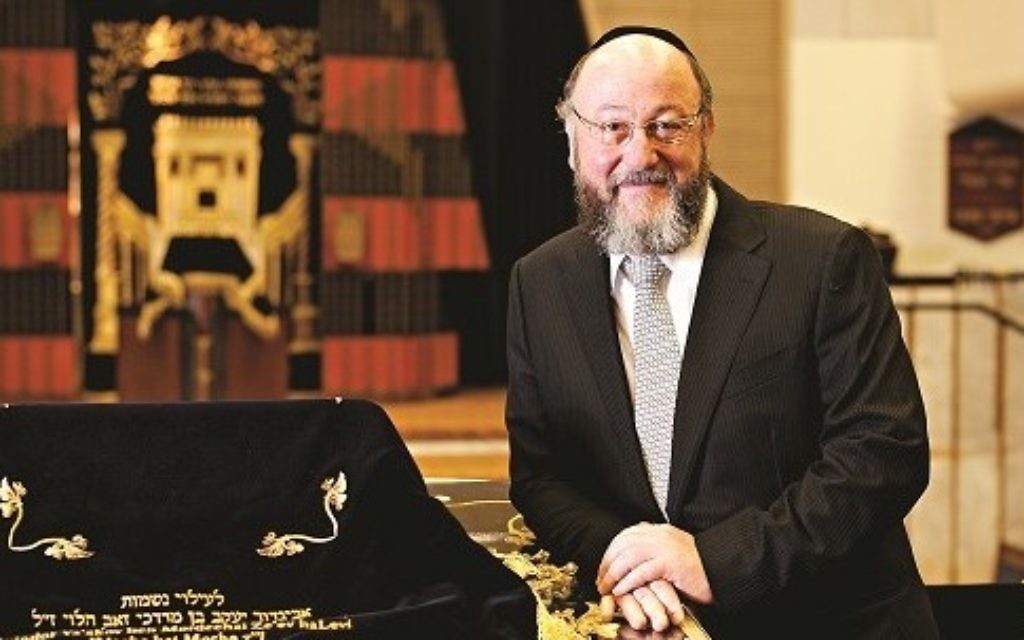 A legal decision to allow scans in place of autopsies has been heralded as “very significant” by Jewish community leaders this week.

The landmark ruling at the Royal Court of Justice, which the chief rabbi said was “a victory for common sense,” was also being seen as a victory against a London coroner accused by lawyers of “causing profound and unnecessary grief to families” dealing with the loss of a loved one.

Invasive autopsies are considered a desecration of the body according to Muslim and Jewish law, and can delay burial, but can be ordered by coroners to determine cause of death.

However, the High Court on Tuesday established a principle in law that people with a faith objection to an invasive autopsy can now have a scan.

“This verdict is a great relief to Jews and Muslims across the country,” said Board of Deputies’ vice president Marie Van Der Zyl. “Wherever possible, we want our loved ones to be buried quickly and without interference.”

The case had involved Senior Coroner Mary Hassell, based at St Pancras Coroners’ Court, who had ordered an invasive autopsy on the body of a Jewish woman, against the wishes of her observant family.

Hassell, who said she was swamped with work at the time, handling 20 deaths a day, had been trying to determine whether the woman died from a heart attack or sepsis.

Although the family offered to pay for a CT scan, which later found that it was 90 per cent probable that the woman had died from heart failure, Hassell said it may not show up whether an infection had been the cause of death.

The family challenged the autopsy order, won an injunction and subsequently gained permission for a judicial review on the right to a post-mortem scan instead of a full autopsy, in a case supported by the Board and Adath Yisrael Burial Society, who met Justice Secretary Michael Gove to discuss it.

On Tuesday, Mr Justice Mitting acknowledged that it was “unreasonable to expect perfection in decision-making in these circumstances,” but found that Hassell had erred in her demand, which he said was “flawed” and “open to being quashed on judicial review grounds”.

Responding to the news, Chief Rabbi Ephraim Mirvis said: “This is a very significant development… It is a victory for common sense and religious freedom.”

Claimants’ solicitor Trevor Asserson said: “This adds a real level of protection to Muslims and Jews throughout Britain.”