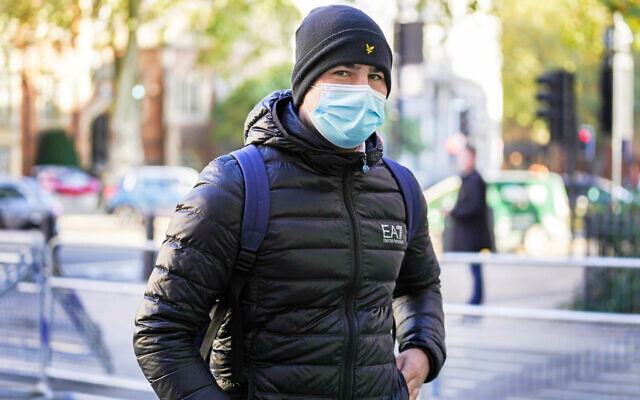 A Chelsea fan who posted antisemitic and racist tweets aimed at Tottenham fans, including photos of Auschwitz and a man doing a Nazi salute, has been jailed.

Nathan Blagg, 21, who told police the tweets were “banter between mates”, was on Tuesday sentenced to eight weeks in prison after pleading guilty to seven counts of sending offensive messages between September 29, 2020 and February 5.

District Judge Michael Hamilton told Blagg only immediate custody would be a suitable punishment for the “abhorrent and grossly offensive” tweets.

He said: “Quite frankly, the content of these messages was despicable.

“References to the holocaust and other matters cannot on any view ever be categorised a banter.”

Prosecutor David Roberts said the tweets about the Tottenham side were more offensive in the context of “a history of association with the Jewish community.”

Blagg, described as a life-long Chelsea supporter, posted a picture of the train tracks to Nazi concentration camp Auschwitz on Twitter with the message: “Spurs are on their way to Auschwitz”, Westminster Magistrates’ Court heard.

Other tweets included a photograph and video of Nazi salutes, and one message referring to the German phrase adopted by Adolf Hitler’s party read: “Sieg Heiling around my living room as we speak.”

Blagg’s tweets were investigated by the security team at Chelsea, who passed them on to police, after they were spotted by a West Brom fan.

Officers from the Metropolitan Police Central Football Unit arrested him in February and he was charged by postal requisition.

Blagg, who was a season ticket holder, has since been banned from attending matches, the club heard. 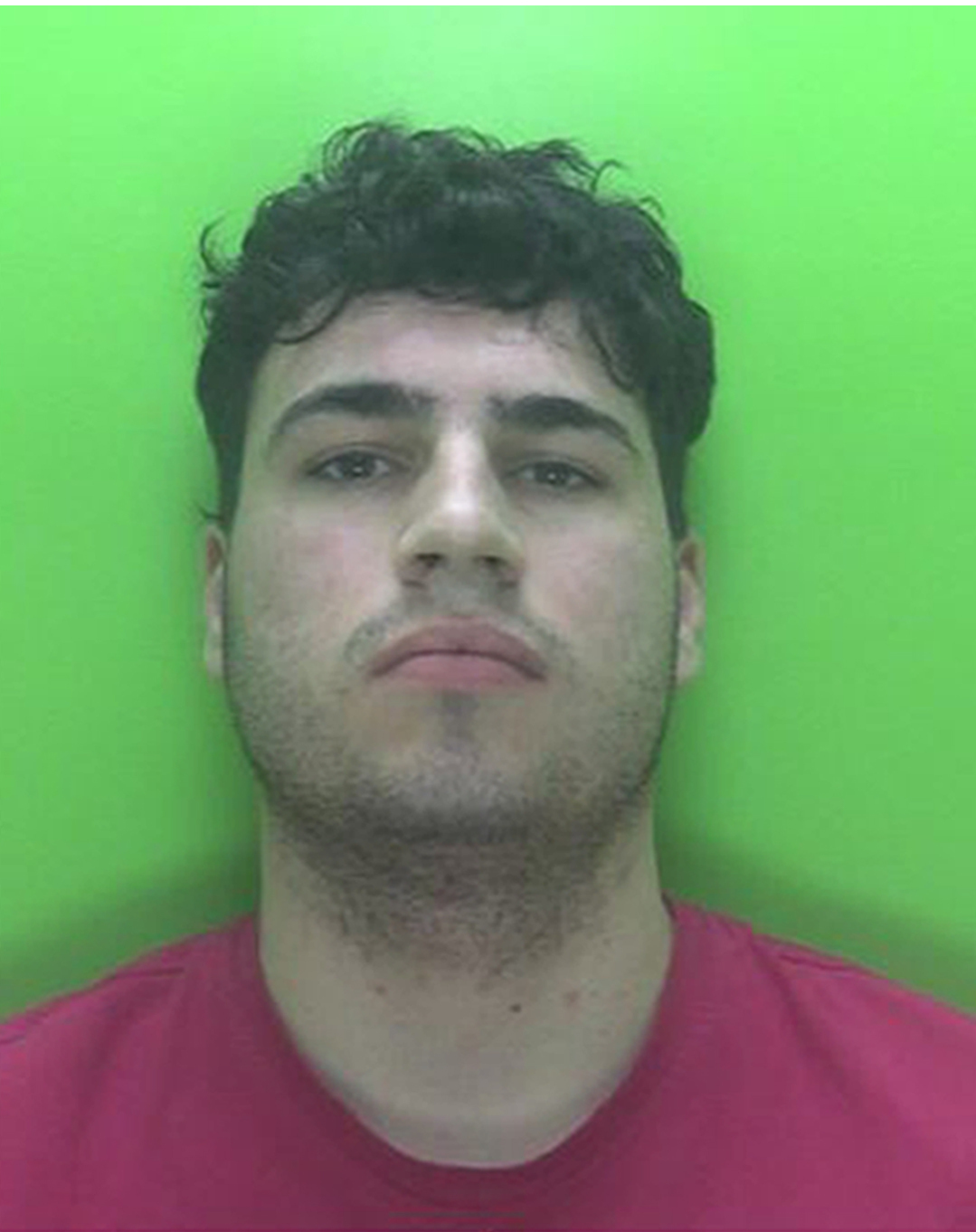 Photo issued by Metropolitan Police of Nathan Blagg who was sentenced to eight weeks in prison at Westminster MagistratesÕ Court after pleading guilty to seven counts of sending offensive messages between September 29, 2020 and February 5. The Chelsea fan posted antisemitic and racist tweets aimed at Tottenham fans, including photos of Auschwitz and a man doing a Nazi salute. Issue date: Thursday November 4, 2021.

Maeve Thornton, representing Blagg, who works in road construction and lives at home with his parents, told the court he has a “lack of maturity”.

She added Blagg, from Retford, Nottinghamshire, had removed himself from Twitter and was “deeply remorseful.”

Ms Thornton said: “It is clear that he has taken responsibility for his actions, I submit that his risk is significantly reduced and the probation report indicate that there is very low risk of him re-offending in the future and he also indicates to myself that there would not be a repeat of this offending.”

Blagg is the seventh case where football fans have been convicted of online abuse.

A 17-year-old who cannot be named because of his age was handed a restraining order after sending racist abuse over Instagram to Aston villa player Tykeik Wright.

Dean Simpson, 24, of Nantwich, Cheshire is due to be sentenced later this month for shouting racist abuse at Warrington Town goalkeeper Myles Boney during a penalty shootout.