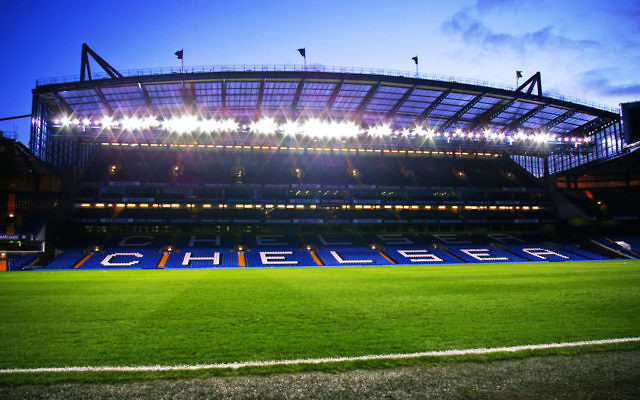 A Chelsea fan posted antisemitic tweets aimed at Tottenham supporters, including pictures of Auschwitz and a man doing a Nazi salute, a court has heard.

Prosecutor David Roberts said there was a “racially aggravated” element to the offences between September 29, 2020 and February 5 this year because of the “antisemitic nature of many of them”.

The court heard Blagg, described as a life-long Chelsea supporter, posted a picture of the train tracks to Nazi concentration camp Auschwitz on Twitter with the message: “Spurs are on their way to Auschwitz.”

Mr Roberts said the messages are alleged to be “racially aggravated… given the context of Tottenham Hotspur’s fans coming from a Jewish area”.

Other tweets sent by Blagg included a photograph and a video of Nazi salutes being performed, while one message read: “Yids tomorrow, which means for the next 48 hours I can tweet as much antisemitism as I want without being told off.”

He also retweeted a fake picture of former Chelsea midfielder and manager Frank Lampard celebrating over a mass Holocaust grave, the court was told.

Blagg was reported by a West Brom fan before his messages were investigated by the security team at Chelsea and passed on to police.

He was arrested in February by officers from the Metropolitan Police Central Football Unit, and charged by postal requisition.

Maeve Thornton, defending, said Blagg, who works in road construction, had been at the time suffering from “low moods” because of the Covid-19 pandemic.

“He has got drawn into this in terms of a lack of awareness and understanding of the impact this was going to have,” she said.

“With hindsight, he now understands how wrong this is.

“He is indeed very remorseful and very apologetic and has taken steps to address his offending by removing himself from Twitter.

“There is not going to be a repeat of this behaviour moving forward.”

Magistrates adjourned sentencing until November 5 for reports to be prepared and released Blagg on unconditional bail.