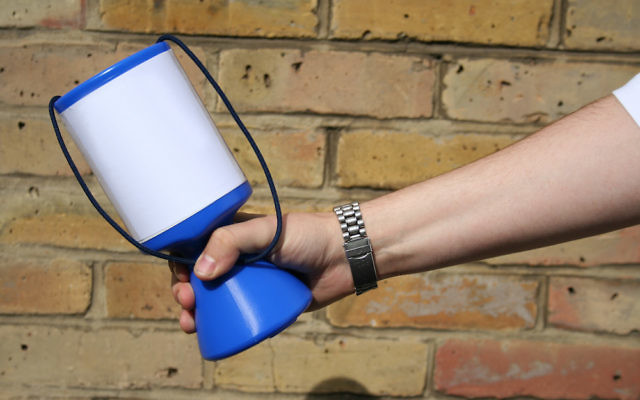 The Charity Commission has closed its inquiry into Chabad Lubavitch UK after the organisation failed to file accounts on time.

The statutory inquiry found no evidence of fraud or misappropriation of charity assets, but concluded that late accounting had led to “gaps” in records, which were “not as accurate as they could have been”.

The charity, which is well-known for its outreach work and support for events such as Chanukah in the Square, spends almost £10 million every year but had defaulted in its statutory reporting obligations “for several consecutive years”.

Investigators took action in 2017 after identifying “a persistent pattern of behaviour and evidence of mismanagement in the administration of the charity”.

It closed its investigation in March this year, according to a statement issued this week.

“This inquiry highlighted poor management and controls in the administration of the charity,” said Amy Spiller, the Commission’s head of investigations. “The public rightly expect trustees to take their responsibilities seriously.”

She added that there was now “increased transparency, so that the public are better able to see how the charity manages its finances… I expect these steps towards improved governance and reporting to continue”.

An estimate £26.8 million of charitable income from 2015-17 has now accounted for, the Commission said, adding that Chabad Lubavitch UK trustees had “co-operated with the inquiry and made a number of necessary improvements”.

Speaking to Jewish News, Rabbi Pesach Efune, a trustee of Chabad Lubavitch UK commented: “We are delighted, but not surprised, to have now been given a clean bill of health by the Commission. The inquiry was initiated whilst our processes were already under review and we took the opportunity to work with the Charity Commission to address every aspect of our governance and systems.

“With a strengthened professional senior management team, including a new Finance Director and Chief Operating Officer, we submitted our accounts on time last year and are well advanced to do so again this year, and we now  feel confident going forward in the future.”