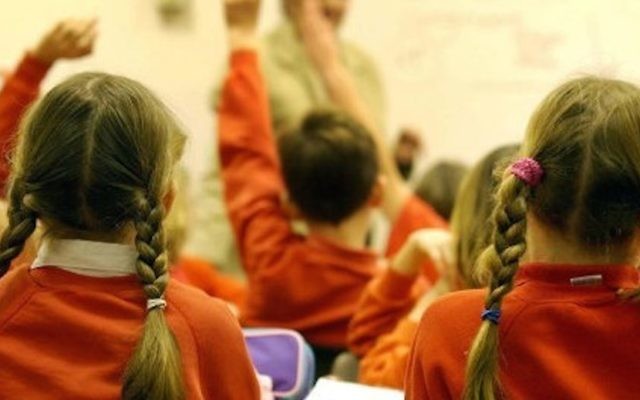 A grammar school for Orthodox girls in Hendon has plunged in ratings from ‘outstanding’ to ‘inadequate’ after Ofsted inspectors who visited late last year published their report.

Leaders of Beth Jacob Grammar School, which has 246 pupils aged 11-17 paying more than £6,000 in annual fees, were described as well-meaning but ineffective, with improvements needed in safeguarding, teachers’ performance and pupils’ progress monitoring.

Inspectors also slammed the school for not teaching girls about different lifestyle choices and sexualities, and for poor careers advice, despite noting that headteacher Mrs Gluck had made some improvements since joining in 2014.

“Pupils are not taught explicitly about issues such as sexual orientation,” they wrote. “This restricts pupils’ spiritual, moral, social and cultural development and does not promote equality of opportunity in ways that take account of differing lifestyles.”

Children were praised for their politeness, and teachers were described as “enthusiastic,” but teaching was “not consistently good”.

The Ofsted team paid particular attention to the school’s Governors and billionaire owner Benzion Freshwater, who were “not effective,” as they had no way “to accurately judge the effectiveness of the school’s work”.

Inspectors also said school leaders could not demonstrate “until very recently” that teachers had been taken through the required pre-recruitment checks, adding: “The school has not put suitably robust systems in place to safeguard pupils.”

Freshwater, from the Charedi community, had a net worth estimated at £1.4 billion by The Sunday Times in 2015, and is one of London’s biggest private landlords.

He was described by inspectors as holding “regular informal meetings” with Mrs Gluck but criticised for having “not ensured that arrangements are in place for the performance management of the headteacher and other staff… As a result, there is insufficient opportunity to provide challenge and hold leaders and teachers to account for the performance of the school.”