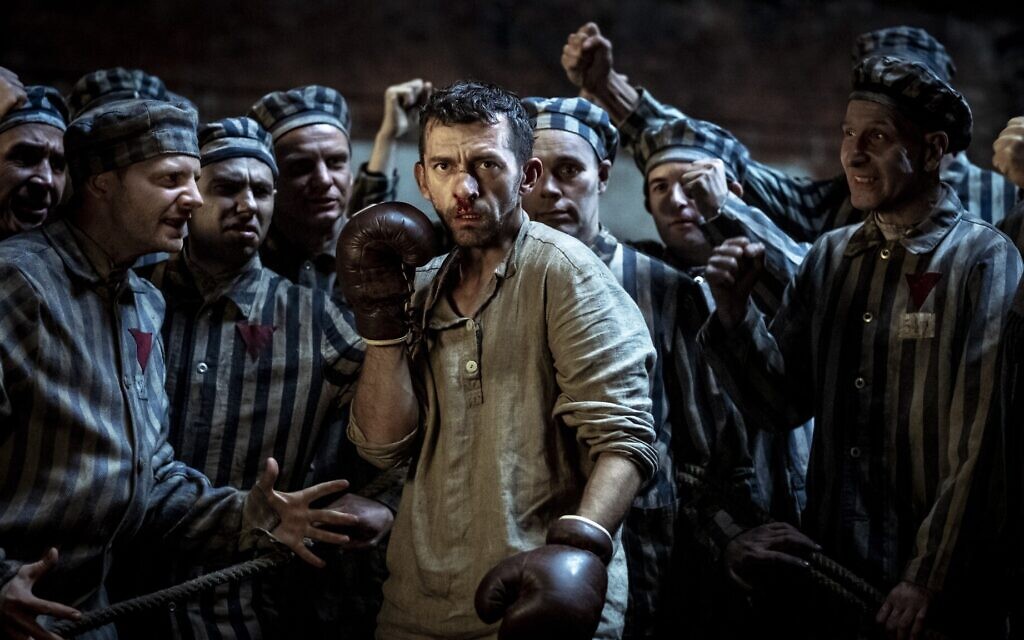 The unknown story of a young Polish boxer imprisoned at Auschwitz, who became a symbol of hope to fellow inmates after fighting his way to victory over his German opponents, is brought to life in a new film this autumn.

The Champion of Auschwitz delves into the life of Tadeusz ‘Teddy’ Pietrzykowski and his fight for survival after becoming prisoner number 77, one of the first inmates at the notorious Nazi death camp.

During his three-year imprisonment, Pietrzykowski fought more than 40 victorious duels, becoming a symbol of hope for victory over Nazi terror.

Later, Pietrzykowski killed Höss’ dog, which had been trained to attack Jewish prisoners and had killed at least one of them.

The dog was cooked and eaten by the prisoners.

In March 1941, Pietrzykowski took part in his first unofficial boxing fight in the camp, motivated by the promise of additional food against a German kapo.

While the fights were intended as amusement for camp personnel, they became popular with prisoners as well, whose morale was boosted by Pietrzykowski’s defeat of German opponents and collaborators.

Director Maciej Barczewski, who is the grandson of Holocaust survivors, said: “The Champion of Auschwitz is a story about an extraordinary man who, thanks to his skills, not only fought for his life in the place of extermination, but also gave others hope that their tormentors were not invincible.”

Lead actor Piotr Głowacki said: “Tadeusz ‘Teddy’ Pietrzykowski was a man who, thanks to a strong will to survive and a passion for boxing, has shown that even the greatest, unimaginable evil can be defeated.”