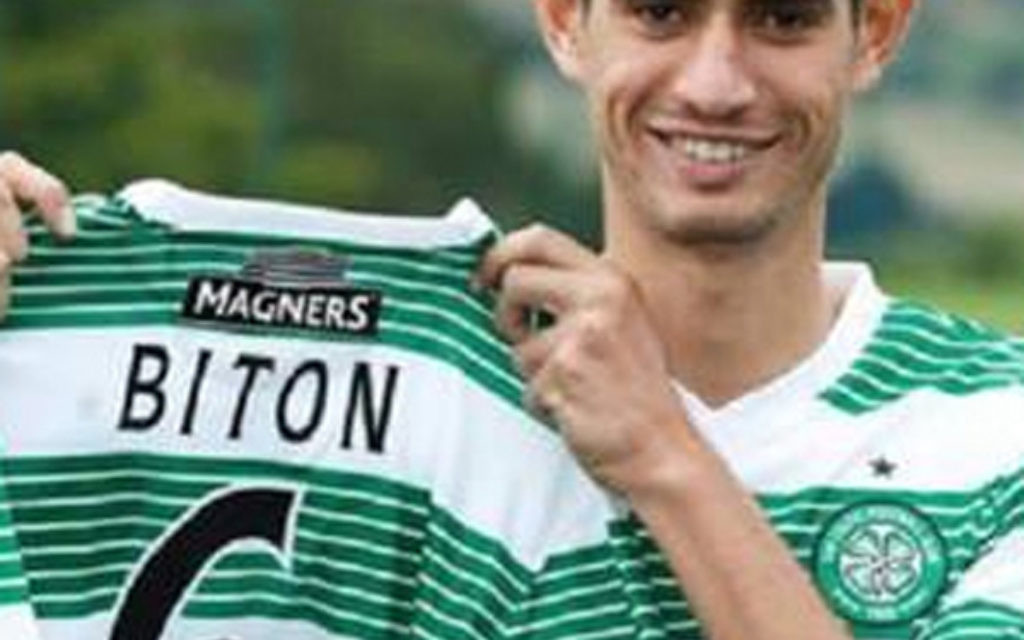 Celtic insist there has been no approach for midfielder Nir Bitton after reports suggested the Israel international was set for a summer move to England.

The Parkhead club have responded to comments attributed to the 24-year-old’s agent Dudu Dahan which suggested Bitton was likely to be the next Hoops player to depart for the Barclays Premier League.

On Monday, several newspapers published translated quotes from Dahan after he gave an interview to an Israeli radio station.

He was reported to have claimed a number of English clubs had been in touch with Celtic chief executive Peter Lawwell, saying: “[Nir] will go to the Premier League, but in the summer, not in January.”

However, both the player’s club and his representative have distanced themselves from the stories.

Bitton, who has already been linked with a move to Sunderland, only penned a new five-year deal with Celtic last month.

In a statement given to Press Association Sport, a spokesperson for Celtic said: “We were delighted to agree a new contract recently with Nir and very pleased that he has committed his long-term future to Celtic.

“We know nothing about these reports but as Nir himself has said, Celtic is where he wants to be.”

And Dahan added: “These reports are not correct, I have never said that Nir will leave Celtic. Nir has signed a new contract with Celtic and appreciates everything he has at Celtic.

“He loves the club and wants to be at Celtic for a very long time.”

Celtic have made a healthy profit from selling their most talented players to England in recent years, with the likes of Gary Hooper, Virgil van Dijk, Fraser Forster and Victor Wanyama all moving on for multi-million pound fees.