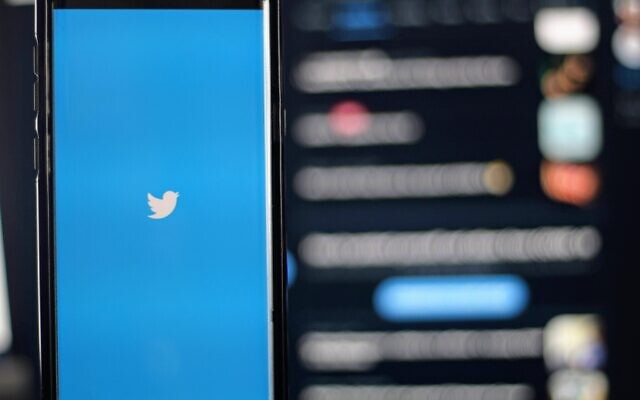 The Campaign Against Antisemitism (CAA) have accused Twitter of ignoring hundreds of abusive tweets it had flagged up including calls to “gas the Jews”.

The charity also accused Twitter of not moving forward with regular promised meetings after they had raised concerns about the implementation of their policies.

The charity said it had been selected by the tech giant as a “Twitter partner” to help tackle antisemitism on its platform after Twitter faced criticism for being slow to remove abusive tweets by British rapper Wiley.
Stephen Silverman, Director of Investigations and Enforcement at CAA, said: “We do not have confidence in Twitter’s capacity to address the rampant antisemitism on its platform.

“As Twitter’s partner in trying to combat anti-Jewish hate, we have not come to this conclusion lightly.’

He added: “If Twitter brought us on as a partner as some sort of fig leaf for its inaction, we are now laying bare the true picture of the company.

“Having cut off contact with us after we provided clear evidence that Twitter’s policies on hateful material are failing, it is clear that the company is neither capable nor interested in tackling antisemitism, and it must now fall to an independent regulator to assume that role instead.”

On just one day, December 4 2020, the charity flagged a series of antisemitic tweets which they claim Twitter deemed acceptable.

This included tweets stating that: “Except Hitler was right”, while another user wrote: “Wow. Biden’s now over 81 million votes? It’s like the Holohoax: you can just keep making up numbers.’

Around 60 percent of the tweets that CAA submitted were not found to have breached Twitter’s policies on hate.

The charity also claimed the material in the permitted and banned tweets was often the same.

Twitter declined to comment on the allegations made by the CAA but told The Times “all online abuse — including antisemitic abuse — has no place on Twitter [and] is prohibited by our rules”.

The company said “attempts to deny or diminish” violent events such as the Holocaust are prohibited under Twitter’s hateful conduct policy.