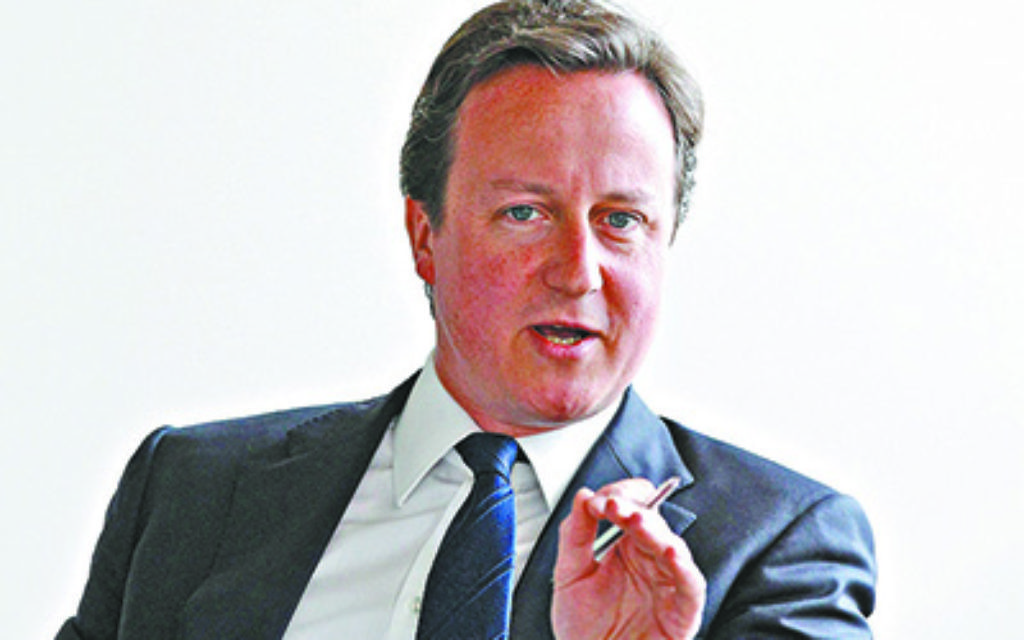 David Cameron has pledged £5 million of funding for groups trying to root out the “poison” of extremist ideology in British communities.

The Prime Minister said the money for local campaigns and charities this year would help prevent the “seed of hatred being planted in people’s minds”.

The announcement comes on the eve of the launch of the Government’s long-awaited counter-extremism strategy, billed as a plan to create a “national coalition” against radicalisation.

It is expected to include closer working between internet firms and police to remove online propaganda, using systems employed against child abuse images. There is also set to be a crackdown on extremismin prisons and universities, and incentives for schools to integrate pupils better.

Mr Cameron, who delivered a blistering attack on “passive tolerance” of extremism in his Conservative Party conference, said: “We need to systematically confront and challengeextremism and the ideologies that underpin it, exposing the lies and the destructive consequences it leaves in its wake.

“We have to stop it at the start – stop this seed of hatred even being planted in people’s minds and cut off the oxygen it needs to grow.”

The premier insisted the new strategy would show the Government had a comprehensive approach to “tackle this poison”.

The plan will target “violent and non-violent” extremism, “actively support” mainstream voices, and address the “segregation and feelings of alienation” that provide “fertile ground” for radical ideologies.

“At the core is building a national coalition of all those individuals and groups who are united in their determination to defeat extremism and build a more cohesive society,” Mr Cameron said.

“We will do everything we can to support them – through my new Community Engagement Forum and with practical support and funding to tackle these deep-rooted issues. The scale of the task is immense and that is why we need everyone to play their part.”

The £5 million funding this year will be used to “build a national network of grassroots organisations”, according to Downing Street.

There will be practical support to expand the “reach and scale” of groups and promote “credible alternative narratives” to extremist propaganda.

The support could include social media training and technical assistance with websites.