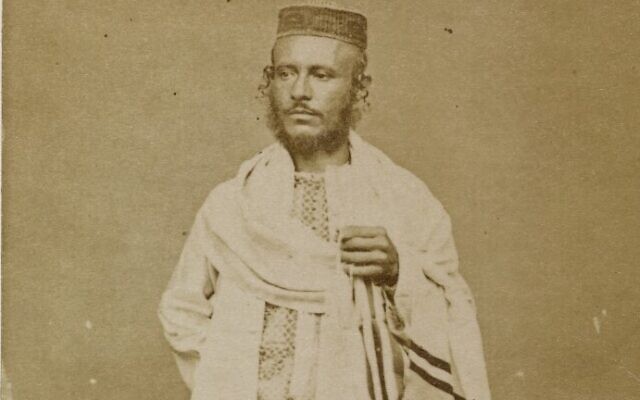 Brits unable to travel to Israel are being offered the opportunity of a virtual tour of a Tel Aviv museum showcasing the story of Aden’s once-thriving 8,000-strong Jewish community.

The guided online tour of the Aden Jewish History Museum with Sarah Ansbacher at lunchtime on Tuesday will explore how Jews once lived in the former British Crown Colony of Aden, at the southern tip of the Arabian peninsula.

Organisers at Harif, the Association of Jews from the Middle East and North Africa, described the founding of the Jewish community in Aden in 1839 and its subsequent success until the second half of the 20th century as “a unique Jewish story”.

The virtual tour via Zoom is the latest in a series of ‘lockdown lectures’ from Harif and no prior registration is required.