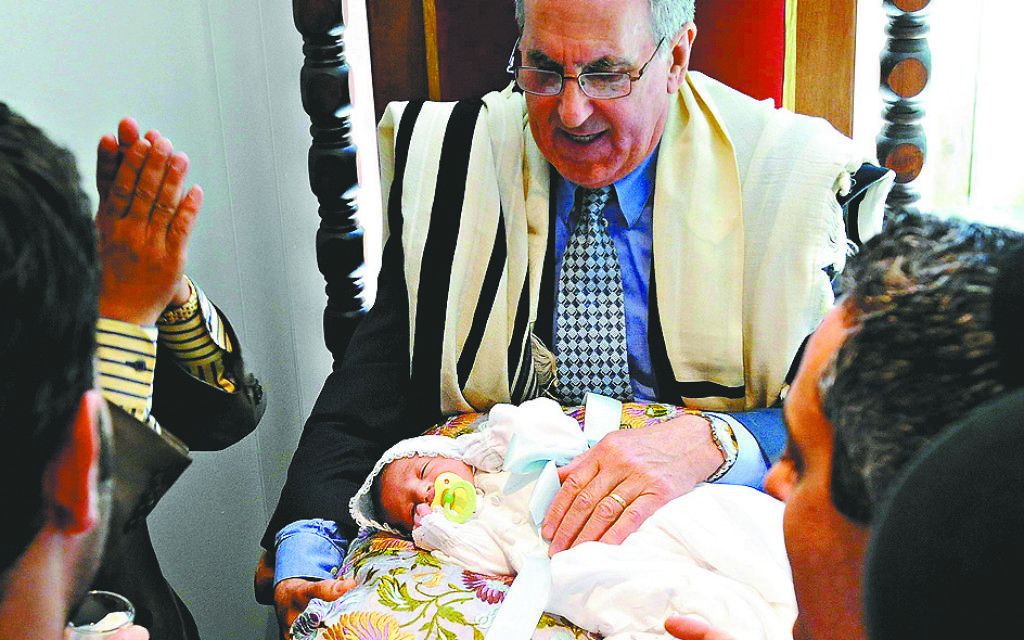 Jewish groups in the UK have welcomed Europe’s latest commitment to freedom of religion, since it over-rides a previous ruling that could have cast doubt on the legality of religious circumcision.

Milah UK said it was “encouraged” by the resolution passed by the Parliamentary Assembly of the Council of Europe (PACE) advocating Freedom of Religion in accordance with Article 9 of the European Convention of Human Rights, upholding Jews’ right to practice their faith in accordance with their religious beliefs.

The motion cancels a previous motion that had cast into doubt the legality of religious circumcision, leading advocates to hail it as a landmark moment.

“Whilst there are still significant challenges, we are particularly pleased that the Council has made efforts to protect Brit Milah and ensure we can continue to practice Milah in a safe manner as we have for generations.”

In passing the Resolution, the Assembly stressed that “the child’s interest must be considered the first priority,” that it must be practised by “a person with the requisite training and skill, in appropriate medical and health conditions,” and that the parents must be informed of any “potential medical risk or possible contraindications” and take these into account.

The ruling was welcomed by the Conference of European Rabbis, the European Jewish Congress and the Israeli government. All paid tribute to PACE’s Azerbaijani chairman Rafael Huseynov for tackling the issue.

Huseynov said: “Religious communities should be able to exercise the right to freedom of religion without impediment and without discrimination, and to practise their faith publicly and freely in accordance with their own rites.”

He added that PACE was “concerned about the tensions generated in Europe by the development of many beliefs and churches”.