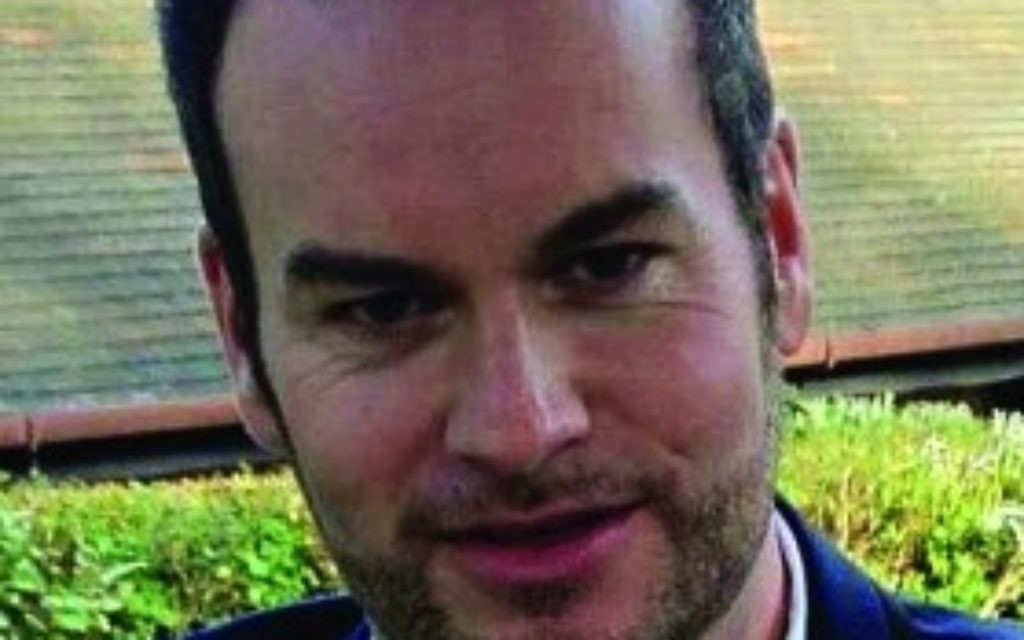 Anyone who held their breath waiting for the mainstream British left to condemn Syriza’s union with the populist right-wing Independent Greeks will have croaked it long ago.

Normally, the rise to prominence of any nationalistic right-wing European party with a racist bent makes left-wingers apoplectic.

Whether it’s Fidesz taking power in Hungary, or the Freedom Party sharing power in Austria, the movement of nationalistic parties into government has been the cause of much handwringing in British left-wing circles in recent years.

Yet when the leftists of Syriza announced, after their victory, that they would be forming a coalition with a party possessed of anti-Semitic views, barely a peep was raised by left-wing observers.

The hours passed. Then days. Yet the anger about the coming to power of another populist right party was not forthcoming.

British leftists were so overexcited about Syriza taking control in Greece, and the possibility that it might spearhead a new continent-wide angst with austerity, that they seemed unfussed by the fact that Syriza could only take power courtesy of a small party that has defamed Jews.

The Independent Greeks is an unpleasant outfit. Founded in 2012 by Panos Kammenos, after he was expelled from the then ruling conservative party New Democracy, it has “a track record of xenophobic, homophobic and anti-immigrant policies”, says Roman Gerodimos, an expert on Greek politics.

Kammenos has claimed Jews in Greece pay less tax than other citizens and are given “preferential treatment” by the authorities. The Board of Jewish Communities in Greece described this comment as a “serious anti-Semitic act”.

Like all people who have a problem with the Jews, Kammenos also seems to buy into hairbrained conspiracy theories. He has refused to rule out the possibility that the former government in Greece was using aeroplanes to spray the populace with mind-controlling substances. This man is now the defence minister of Greece.

Imagine if somewhere in Europe a party leader said black people are lazy or women shouldn’t wear miniskirts. There would, rightly, be outrage. And yet Syriza’s partner in government could wheel out an old racial trope about the Jews and still not find itself the subject of too many angry editorials in the leftish British press.

Partly, this borderline granting of a free pass to the Independent Greeks springs from the mainstream left’s desperate hope that Syriza will rescue Greece and Europe. Some columnists have been so busy whipping themselves into a frenzy about “the new era of hope” unleashed by Syriza that they simply can’t afford to let any trash-talking about Syriza’s partners take centre stage.

But the end result of all this shoulder-shrugging about an anti-Semitic leader is that the left effectively turns a blind eye to the coming to power of a prejudiced party.

When British leftists did eventually address the Independent Greeks issue, they did their best to distance the party from their heroes in Syriza.

Channel 4 News’ left-leaning reporter Paul Mason said the parties don’t have much in common, except that they’re both antsy about austerity. I don’t buy this.

I think the hook-up between Syriza and the Independent Greeks might be a neater fit than some of these observers will admit. Syriza emerged from the post-Cold War, anti-globalisation left, from that loud protest movement of the late 1990s/early 2000s, which railed against Starbucks, banks and oil barons.

It was a new and profoundly shallow form of left-wing politics — and one which frequently slipped from bashing the rich to indulging conspiracy theories. Robert Wistrich, a world expert on anti- Semitism, was one of many who noted the anti-globalisation movement’s tendency to be “anti-American, anti-capitalist, and hostile to world Jewry”.

The movements that sprung from this late spasm of shallow leftism have all displayed a worrying tendency towards conspiratorial thinking.

The Occupy movement was founded by Adbusters magazine, which published a notorious article putting a black mark next to the Jews who were allegedly part of George W Bush’s neocon inner circle, and, as the Washington Post pointed out, has sometimes displayed anti-Semitic banners. And the anti-war movement has now pretty much become an anti-Israel movement, exhibiting a visceral anti-Zionism that often crosses the line into something else.

This isn’t to say that Syriza is remotely anti- Semitic.

It is, however, part of a new left whose understanding of the problems facing the modern world is infantile and which is convinced that small groups of neoliberals, bankers and others control our lives and maybe even our minds.

Perhaps the union of such a post-globalist left-wing party with an outfit that pushes conspiratorial thinking to its logical conclusion is not so odd after all.