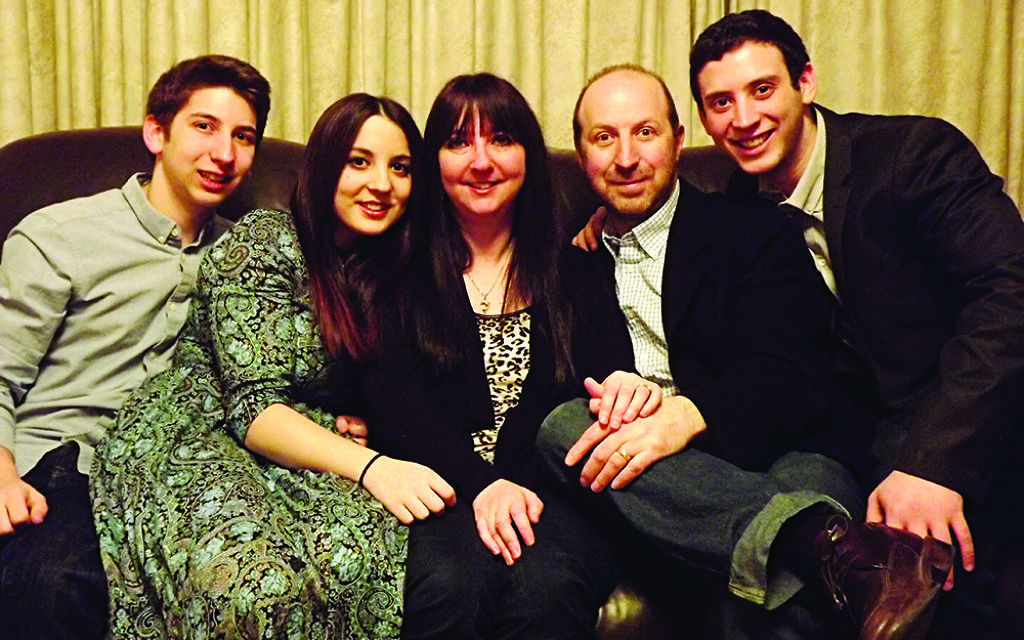 A mother-of-three who battled a debilitating illness for nearly two decades has ended her life at an assisted suicide clinic in Switzerland.

Rachelle Linz, 50, known as Shelley, fought with multiple sclerosis for nearly 20 years. She died after taking a fatal dose of barbiturate at a Dignitas clinic in Zurich two weeks ago.

She leaves behind husband Jonathan and three children – Joshua, 24, Hannah, 22, and Jason, 20.

All four were by her side when she passed away. Jonathan, 51, from Bury, said the family had always hoped a miracle cure for MS could be found, but his wife had feared she would ultimately die from the condition and made the decision after her health badly deteriorated.

Before her death, Rachelle wrote a moving statement explaining her decision. She wrote: “I was always a very active, mentally-positive person with a busy work, social and family life. “But over the last 17 years, this illness has destroyed everything I loved about my life, to the point that I am now virtually a recluse, unable to face going out or even seeing friends much.

“The situation has become too physically and mentally challenging and this is why after serious consideration I requested the assistance of Dignitas. “It was a very difficult decision which has been ongoing for many years.”

Rachelle first experienced symptoms of MS in June 1997, after she woke up with pins and needles. After an MRI scan confirmed she had the condition, she tried to continue life as normal, telling few people and staying active. After falling and breaking her leg in three places, she was forced to use to a wheelchair.

Jonathan told the Jewish Telegraph: “I did not want to think about losing my wife and the kids losing their mother. Shelley was such a strong and proud person that she was not going to let it get to the stage where she could not do anything for herself; where she had no quality of life whatsoever.

“It reached a point where there had to be something else. Everybody around her ultimately felt the same – that she deserved to choose.”

Describing the procedure in Switzerland as being “respectful”, Jonathan paid tribute to his wife, adding: “Shelley was bubbly and lively and always laughing. Everyone who knew Shelley loved her.

She was a warrior.” He said the family’s last days together were “peaceful and touching,” adding: “We were all together – her children, parents and siblings. We had some real quality time together and there was a lot of reminiscing.”