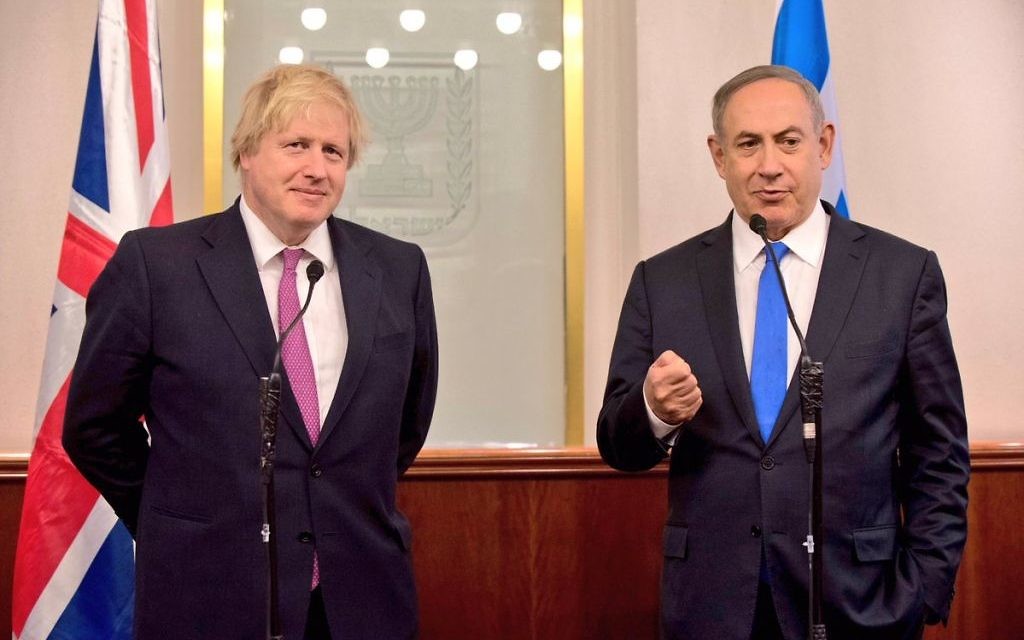 Almost a century ago, my predecessor Lord Balfour sat at the very desk I use today and signed the letter that would pave the way for the birth of the state of Israel.

On 2 November, the UK Government will mark the centenary of the Balfour Declaration and Britain’s role in helping fulfil the vision of a “national home for the Jewish people”. I’ve taken this message of enduring friendship to Israel this week.

On every visit, I’m reminded all over again of the scale of Israel’s achievements, the strength of its democracy and the tolerance and openness of the only free society in the Middle East.

This small country – barely the size of Wales – has managed to become one of the most innovative and technologically advanced nations in the world.

Year after year, Israeli scientists, surgeons and engineers push out the frontiers of human knowledge.

One fact tells its own astonishing story. Last year, Israel ranked four places above China in the Global Innovation Index.

I hope my Chinese friends will not mind when I point out that Israel has only eight million people while China has 1.3 billion.

There is simply no other country of Israel’s size or population that can match its record of invention and discovery.

So it’s fantastic that British and Israeli scientists and entrepreneurs are working together hand-in-hand.

Today, Britain has become Israel’s second-biggest trading partner and we are the number one destination for Israeli investment in Europe. In 2015, El Al agreed to buy Rolls Royce engines for the new generation of Boeing 787 Dreamliners, amounting to the biggest deal ever signed between British and Israeli companies.

It goes without saying that this Government has no time for anyone who would try to obstruct the burgeoning flow of trade between Britain and Israel. We abhor those who use the language of sanctions and boycotts or question Israel’s legitimacy.

One of the obligations of friendship is that if Israel comes under attack, Britain will stand by its right to self-defence – a right that is guaranteed to all member states of the United Nations under Article 51 of the Charter. But, as a friend, we also have an obligation to speak out when we think mistakes are made.

Britain stands firmly for a two-state solution to the conflict. We believe that only the birth of a Palestinian state can guarantee Israel’s future as a Jewish democracy. And Britain regards the expansion of settlements in occupied Palestinian territory as contrary to international law and damaging to the cause of peace.

When I meet my Israeli colleagues, I make these points respectfully but insistently – and always in a spirit of friendship.

As I do so, I never forget the pride felt by many British Jews in Israel’s achievements. I share that emotion myself. Indeed I have only to enter my office to see the place where one chapter of that story began. 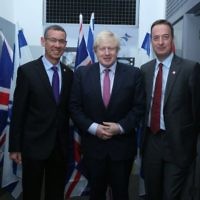 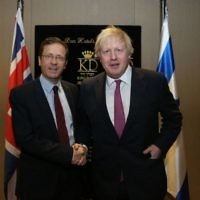 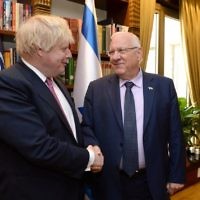 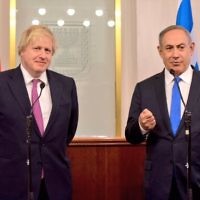