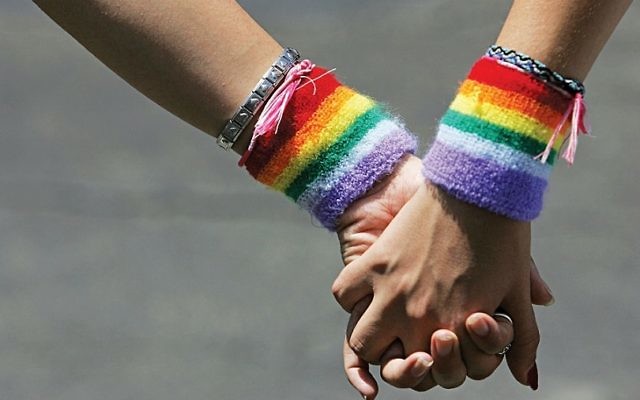 Five former and current Bnei Akiva leaders from the UK have offered to lend an ear to students following the tragic death of a South African teen.

Adam Seef, who had grown up within the youth movement, was on a two-week programme with another organisation when he took his own life, describing in a note left on his phone his struggles with adulthood, his identity and sexuality.

“He felt the pain was too deep to live with,” the boy’s family wrote on Facebook. “We are devastated and heartbroken by the untimely death of our son Adam while on a trip on Israel.

“If only Adam had shared his internal struggles, we would have accepted him for who he was. In his mind he felt that society would never accept him,” the family added. “Adam was so loved and so excepted by all who had the privilege to know him. He has left an indelible footprint forever in our hearts.”

Following his death, five former and current educators and graduates of Bnei Akiva now living in Israel offered their support to students and peers urging anyone requiring help to confide in them.

“Many people in the Orthodox world feel that there is no-one to talk to about their sexuality,” the letter read. “It is not simple to be LGBT+ and Orthodox. We may not have all the answers, but we are happy to talk about it or direct you to others who could help you.

“Consider this an invitation to talk. However long it’s been, we are saying to you, loudly and clearly, don’t hesitate or feel uncomfortable to send a message or pick up the phone.

“We also know that many people struggle with their mental health, and do not feel comfortable talking about it openly. Whilst we are not experts, we can point you in the right direction, or simply be someone you can talk to.

“All too often we have been saddened by young people who felt that they had no course of action but to take their own lives. We believe that each and every one of us is valued and has a place within the Jewish world. We are here for you, for anything you’d like to talk about.”