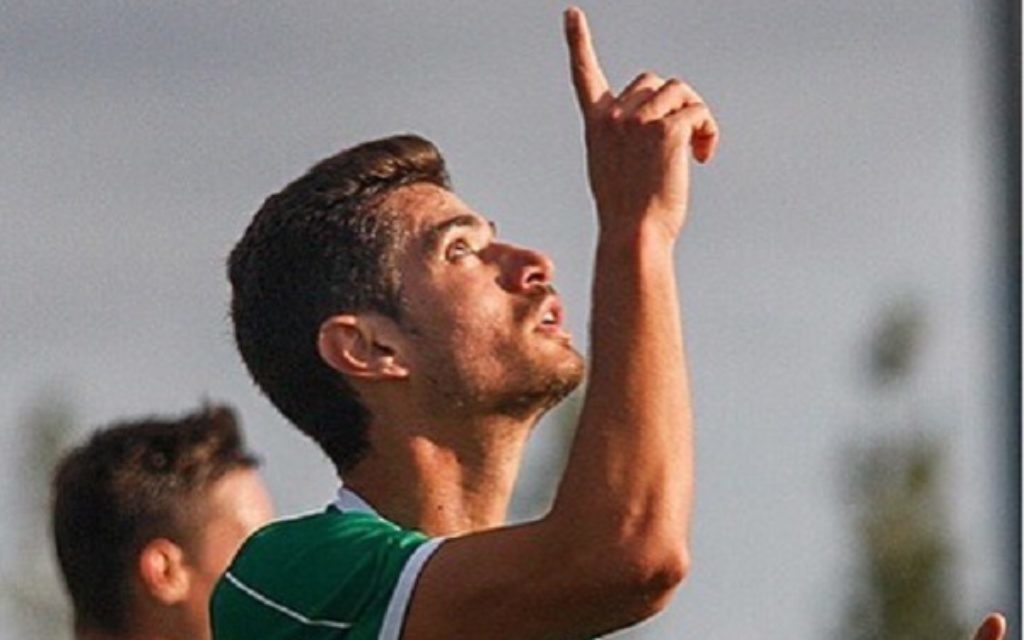 Nir Bitton is hopeful Celtic will continue to progress after surviving a scare against part-time Icelandic side Stjarnan before advancing into the Champions League third qualifying round.

The Hoops travelled to the tiny Samsungvollur stadium with a 2-0 advantage from last week’s first leg in Glasgow but found themselves under some unexpected pressure after only six minutes when Olafur Karl Finsen shot the home side into a shock lead.

However, Bitton calmed the nerves when he levelled in the 32nd minute from a Stefan Johansen corner and further goals from defender Charlie Mulgrew, substitute Leigh Griffiths and Johansen made it 4-1 to see the Scottish champions through 6-1 on aggregate.

Israel international Bitton said that he was worried when Stjarnan opened the scoring before admitted his goal “was a bonus” as the Hoops eventually went through with ease.

He said: ”I think everybody was worried.

”We didn’t want to start the game like that and concede a goal after six minutes, it wasn’t the game plan but sometimes you need to deal with this kind of thing.

”The most important thing is that we go through to the next round and we just want to continue.

”I am really happy, not because of my goal but because we won the game. My goal was a bonus.”

Ronny Deila’s side will play Qarabag in the third qualifier, with the first game at Celtic Park next week, and are sure to be tested to a greater degree against the Azerbaijan outfit who came through their tie against Montenegro’s Rudar Pljevlja.

”They are a good team. I saw them play the first leg at home against the team from Montenegro and it is a big step up from what we have met here.

”I think we were a bit sloppy at the start of the game but we got the goal and we knew things were happening.

”In the second half there was only one team on the pitch and we won quite easily.

”We didn’t want to concede an early goal but it happens sometimes. We came back and 4-1 is a positive result and I am looking forward to the next round.”