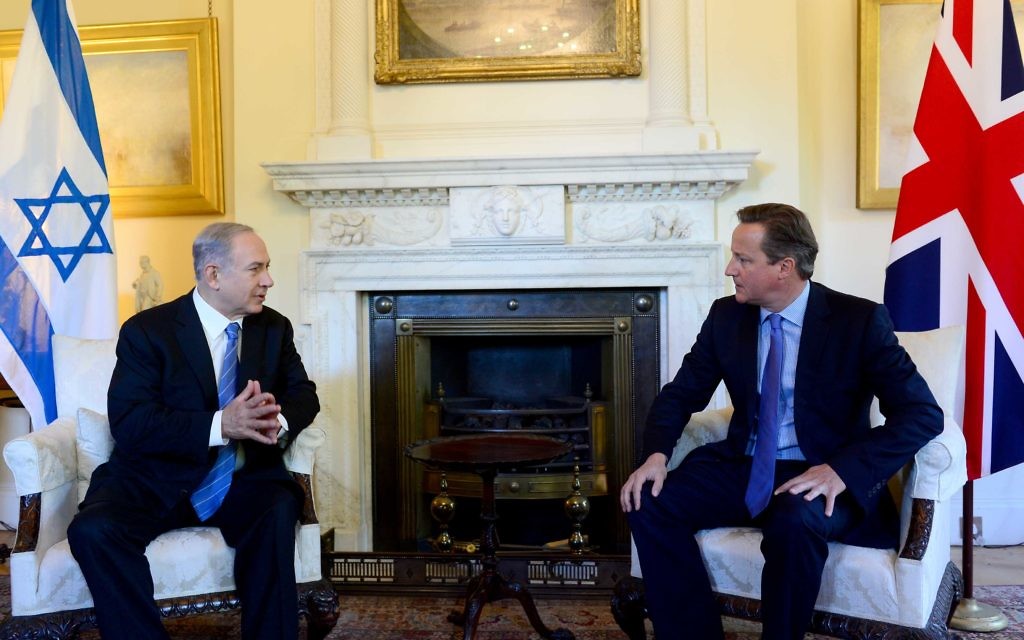 The Israeli leader spoke with the prime minister this morning, discussing bilateral ties, including science and technology, and key security issues.

A statement from Downing Street outlined their joint “commitment to a two state resolution” in addition to dealing with Islamist extremism to stop the region ‘disintegrating.’

On Iran, they recognised differences in approach, but a commitment to a shared objective of stability in the region. They also agreed that it was in everyone’s interests for Iran to allow regular inspections of its nuclear facilities.

The leaders announced a new collaboration on cyber security, with a package covering training and joint exercises to prepare against cyber attacks.

“The two leaders welcomed the growing economic ties between the UK and Israel, particularly … in a number of areas, including research and science, with an additional £3 million of new funding for bilateral  medical research projects in 2017.”

A cyber business delegation will also be sent to Israel from the UK in December to strengthen this co-operation.

After meeting the Prime Minister, Netanyahu met with around 120 members of parliament, including representatives of the major political parties, Democratic Unionist, Scottish Nationalist and UK Independence party Prime Minister Netanyahu’s said at the meeting: “It’s simple. I’m willing right now, without any preconditions, any preconditions whatsoever, to sit down with President Abbas and negotiate this peace. “I’m willing to go to Ramallah, yes, a nightmare for my security people.

I often do that when I stop at falafel stands. They’re going to have to deal with it. Okay? Or President Abbas can come to Jerusalem, or for God sake, we can take up some of these suggestions for retreats in Sicily or fjords in Norway. Whatever. Anytime, anywhere, now, without preconditions.”