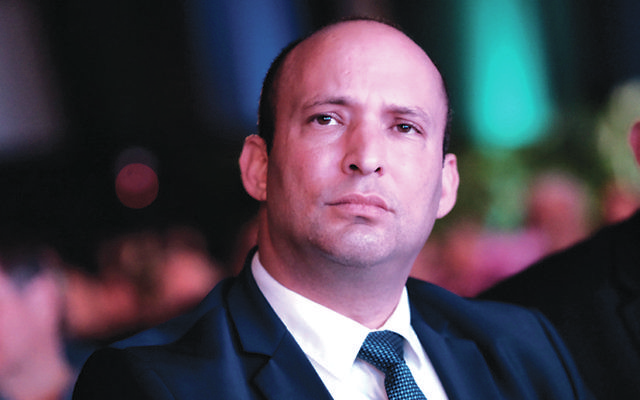 Israel’s prime minister has said his country will neither annex West Bank territory nor permit the formation of a Palestinian state in his two-year term.

Naftali Bennett, who succeeded Benjamin Netanyahu in June at the head of a left-right coalition, said there would be no peace deal during his time in office because he was focused on “finding the middle ground”.

The coalition, which is supported by eight political parties, includes an agreement to rotate the position of prime minister with Yair Lapid, currently the foreign minister, who will assume the role in August 2023.

Bennett, who spoke to the New York Times ahead of a meeting with US President Joe Biden this week, said his government aimed to “make dramatic breakthroughs in the economy. Its claim to fame will not be solving the 130-year-old conflict here in Israel.”

He continued: “This government will neither annex nor form a Palestinian state, everyone gets that. I’m prime minister of all Israelis, and what I’m doing now is finding the middle ground — how we can focus on what we agree upon.”

But he said construction activity would continue in existing West Bank settlements, a practice long opposed by the United States and other western countries.

He also rejected the idea that Jerusalem could be shared as the capital of Israel and a future state of Palestine.

Bennett was expected to urge Biden to against renewing the United States’ nuclear deal with Iran.

He told a meeting of his cabinet in Tel Aviv on Sunday that now was the time “to stop the Iranians, not to give them a lifeline in the form of re-entering an expired nuclear deal.”

But US officials downplayed Bennett’s chances of success, saying they hope only to set a more positive tone for US-Israel relations, which had become fraught in the final months of Netanyahu’s term in office.

The talks were expected to be relatively low-key, with the two leaders speaking briefly to a small pool of reporters during their Oval Office talks but not holding a joint news conference.