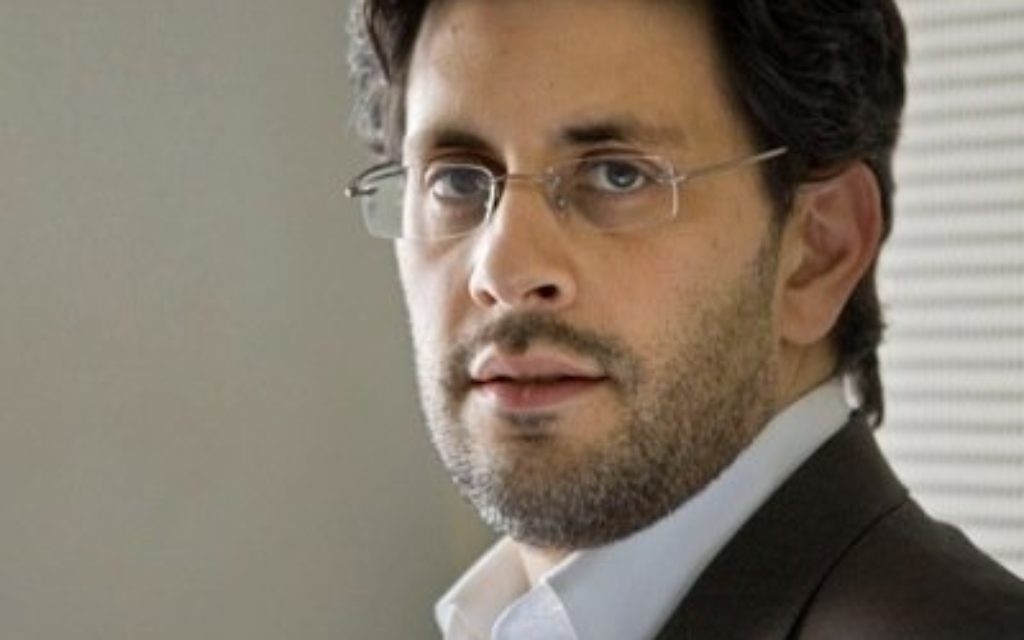 The BBC’s director of television, Danny Cohen, is leaving the corporation after eight years.

Cohen, who will depart at the end of November, will be “pursing a new leadership challenge”.

Cohen said: “After eight wonderful years at the BBC, it is time for my next big challenge. BBC Television is on brilliant creative form.

“I feel very privileged to have led television for the world’s finest public service broadcaster and to have worked with so many smart and talented people.

“In particular, I’d like to thank my fantastic team across BBC Television, all the people who have been involved with making our programmes in the last few years, my colleagues on the Executive Board and Tony Hall, who I admire greatly.

“In the last few weeks I’ve been approached about a number of exciting opportunities and I want to consider these in an open and transparent way.”

Mark Linsey, controller of entertainment commissioning, will step into the role until an appointment is made.

He went on to say that there “has never been a more exciting time for television and digital media”.

“I’m looking forward to taking up a new leadership role in this age of intense creative and technological innovation,” he added.

The BBC’s director-general, Tony Hall, said: “Danny has done an extraordinary job over the last eight years at the BBC.”

“In a world of intense competition and choice, he has further enhanced the BBC’s reputation for quality programming that is full of ambition and creativity.”

During his time at the BBC, Cohen was involved in either commissioning or overseeing successful shows like Call The Midwife, Poldark, Wolf Hall, Happy Valley and more.

Hall went on to say: “He has also made an outstanding contribution to comedy and entertainment, with shows such as Cradle to Grave, Peter Kay’s Car Share, Strictly Come Dancing, EastEnders and The Graham Norton Show. He also led BBC One’s 2012 London Olympics coverage. That is one hell of a CV.”

Hall wished Cohen well and described him as “one of TV’s great talents”.

Cohen is reportedly the person former Top Gear presenter Jeremy Clarkson phoned “to report himself” to, following his fracas with a producer on the show.

His name was also bandied about when a letter, signed by several high profile celebrities, was sent to Prime Minister David Cameron ahead of the publication of a green paper launching the 10-yearly review of the BBC’s Royal Charter.

The letter in question asked Cameron to ensure the Government does not turn the BBC into “a narrowly focused market-failure broadcaster”.

Hall later defended Cohen when he appeared in front of MPs, and is quoted by The Guardian as saying: “The point is there were lots of people offering to sign a letter and to make a letter happen. It’s a very odd organisation when people who work for it can’t speak up on its behalf.”

His commissions included Being Human, Our War, Blood Sweat And Takeaways, Him And Her and Russell Howard’s Good News.

Before joining the BBC, he was the head of E4, and prior to that headed Channel 4 Documentaries.

He was the name behind many successful shows like Skins, The Inbetweeners, Fonejacker, Supernanny and the documentary series Cutting Edge.