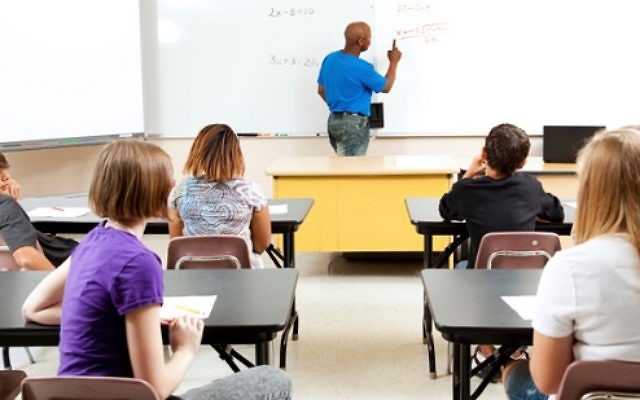 An application for a new Jewish secondary school in north-west London has been rejected, because time dedicated to faith education was “disproportionate” compared to core subjects.

Barkai College saw its proposal turned down amid continuing concern over a shortage of places in the region.

The Department for Education rejected their application, outlining that although their “application has some strengths” it was “weaker than others” on the issue of the curriculum in particular.

Their response to the application said “Your education plan did not demonstrate that the curriculum would be sufficiently broad and balanced to prepare children for life in modern Britain.”

The DfE also say the “the amount of time dedicated to faith-related studies was disproportionate compared to the time allocated for core subjects ( English, Mathematics, Science).”

Barkai say that broadly, ‘Kodesh’ (religious studies) was going to be three out of every 30 lessons for years 7-8, with three lessons of Hebrew. From year 9 it was to be optional as GCSEs.

The letter also criticises the lack of evidence that “alternatives to the faith-related subjects would be provided”.

This comes after a report released this summer revealed a shortage of about 90 year seven places in Jewish state schools in north-west London, while there is a “significant overprovision” in Redbridge.

Eve Sacks chair of the Barkai team said: “There’s no point in having Jewish schools without Jewish education. It’s about education not segregation. If a school offering a similar amount of Kodesh as other top performing mainstream Jewish schools gets refused the question for the DfE must surely be what is an acceptable amount and balance for the Government?”

She added that the option exists to tweak the bid and resubmit during the next round of applications.

Sacks said: “We are obviously saddened that the DfE has made this decision. We put together this bid in consultation with parents and leaders across the Jewish and wider community and know there is a strong demand for the type of school that we envision. Many of us on the team are parents of children who would have benefited from a school like Barkai and we understand that there will be many disappointed parents as a result of this decision.”

A spokesperson for the Partnerships for Jewish schools said: “We have been exploring alternatives for ensuring sufficient provision at Jewish secondary schools. Whilst the decision of the DfE not to approve the free school application is a setback, it was only one of the options being considered.

“PaJeS has for some time been in ongoing discussions with the community’s schools to see if additional provision can be created through the expansion of our existing schools. In many ways, this is a far more economical alternative and will also help mitigate the the shortage in teachers and educational resources”. PaJeS said it would be continuing discussions in January with governors and head teachers to reach a “community-wide solution”.

The report on the future of educational provision, which was commissioned by PaJeS, also said: “Due to an increased proportion of children being educated in Jewish primary schools, our projections suggest the possibility of a further increase in demand for Jewish secondary school provision.”