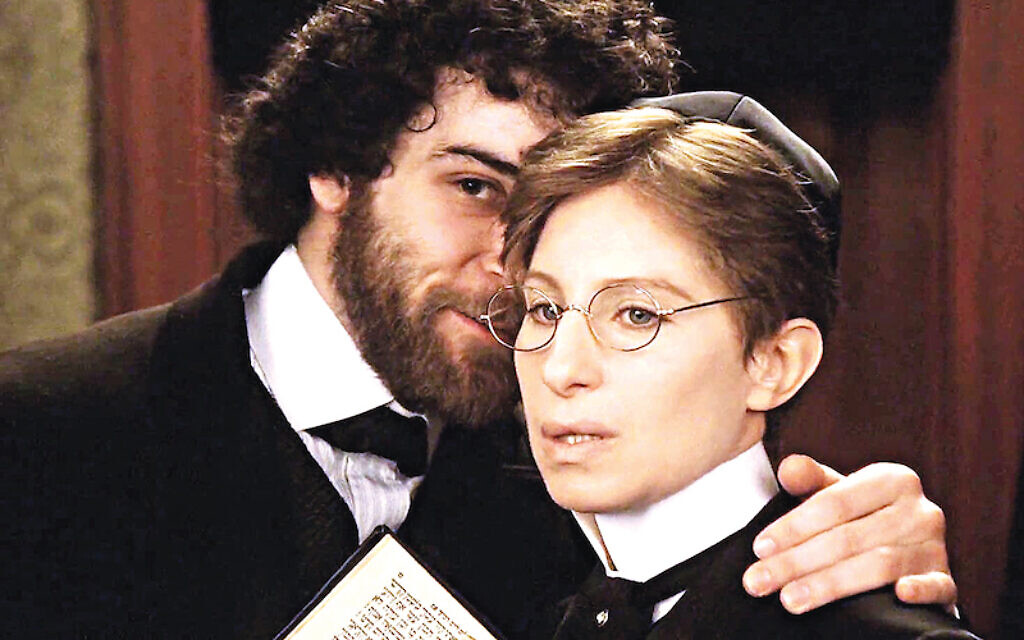 Swapping sheitels and shtetl life for tzitzit and study, Barbra Streisand’s classic 1983 film, Yentl, is hitting the big screen once more at Edmonton’s outdoor cinema, The Drive In, this weekend.

Based on Isaac Bashevis Singer’s short story by the same name, Yentl – which Streisand stared in, produced, directed and co-wrote, alongside Jack Rosenthal –
is set in the early 1900s and revolves around a young Jewish woman who, desperate to study the Talmud, disguises herself as a man.

But while she falls in love with her study partner Avigdor (Mandy Patinkin), the woman he loves, Hadass (Amy Irving), begins to develop feelings for Streisand’s male persona, Anshel.

Michel Legrand’s sweeping score and songs include Papa, Can You Hear Me? and The Way He Makes Me Feel, which earned an Academy Award for best original score.

Among the other accolades the film received, Streisand won best director at the Golden Globes, making her the first and only woman to have won in
that category.

Yentl is showing at The Drive In, Edmonton, on Sunday, 19 July, 2pm, www.kxtickets.com/whats-on/yentl