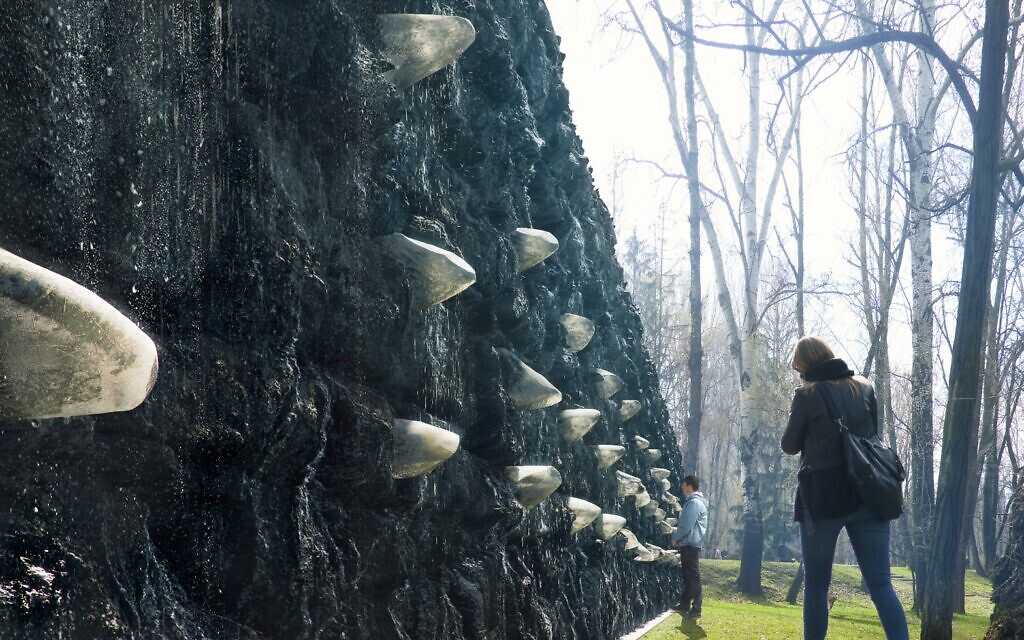 As a child growing up in Ukraine, Natan Sharansky and his friends unwittingly played close to “Europe’s biggest mass grave” — Babyn Yar.

Now the site, in the country’s capital, Kyiv, is set to become the biggest memorial of what Sharansky calls “the Holocaust by bullets”, the place where 1.5 million people, mainly Jews, were shot by the Nazis.

At a special briefing to announce plans to mark the 80th anniversary of the massacre, Sharansky, now chair of the supervisory board of the Babyn Yar Holocaust Memorial Centre, said: “Growing up in post-Second World War Ukraine meant growing up in ignorance.

“My childhood was spent next to killing fields like Babyn Yar and yet
I knew nothing, as the mass murders which the Nazis had perpetrated were deliberately silenced by the Soviet authorities.”

He said the opening of the memorial would help challenge Holocaust deniers, and would be “a powerful symbol” of two crimes – the event itself and the Soviet cover-up.

The Babyn Yar site will eventually be a complex of 12 buildings, each telling a different part of the complex story of the killings. International artists and architects have been vying to take part in the memorial, offering their own vision of how to commemorate the events of
September 1941. 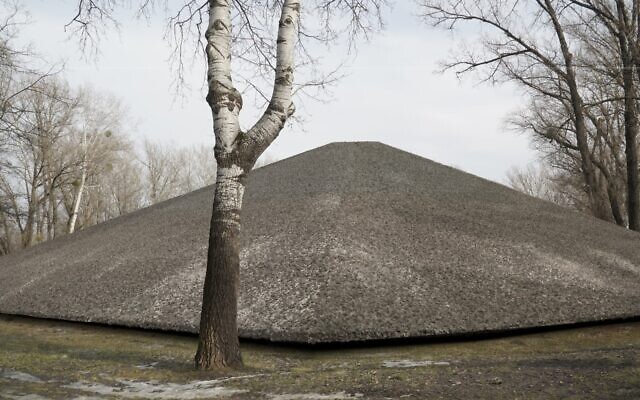 Almost certainly the best-known is the Serbian conceptual artist Marina Abramovic, whose “Crystal Wall of Crying” will be unveiled this year. One of the biggest art installations in Europe, it will be 40 metres long and three metres high, containing 75 quartz crystals in a wall of anthracite, the most common type of coal in Ukraine, connecting the installation with nature.

The first museum building on the site will be the “Kurgan of Memory” – a kurgan is a kind of burial mound raised over a final resting ground. This building has been designed by architects SUB. It will join three memorial installations unveiled last year, together with a symbolic synagogue, opened recently.

All the buildings are closely monitored by rabbis, to ensure the sanctity of the site is respected.

A state ceremony is due to take place in Kyiv on 6 October, announced by Ukraine’s Prime Minister Denys Shmyhal, at Tuesday’s special briefing. 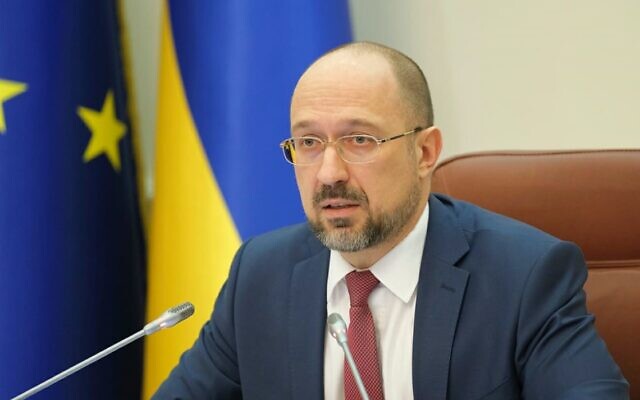 Joined by the head of the president’s office, Andriy Yermak, the prime minister said the event would include participation from global leaders, Jewish world figures, Holocaust survivors and Ukrainian Righteous Among the Nations.

Shmyhal said: “Implementation and support of the initiatives to commemorate the events at Babyn Yar is testament to our sadness and awareness of the greatest tragedy on the European continent during the
last century.”