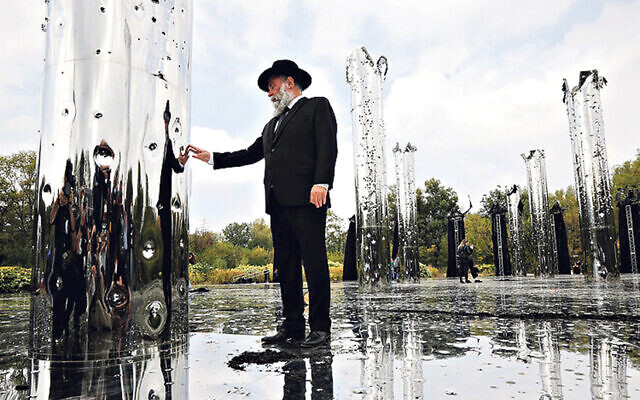 A visitor to the installation Crystal Wall of Crying, in memory of the massacre at Babyn Yar

Events and teaching dedicated to the Babyn Yar massacre of 33,771 Jews near Kyiv have taken place across Ukraine, as world leaders flew in to remember the victims on its 80th anniversary.

Babyn Yar, as it is now known, is a ravine just outside the capital where, in less than 48 hours at the end of September 1941, many of the city’s Jews were lined up and shot by Nazi soldiers, roughly eight every minute. They had been told that they were being relocated.

Families were ordered through the city to the edge of the ravine and shot in the head, causing them to fall on to the bodies of those who had been shot moments earlier.

Men, women, and children were all killed in what is now thought to be the largest single massacre in the history of the Holocaust.

In the following months, other minorities such as Roma were killed there as well, almost 200,000 in all.

Hundreds marched the route taken by the victims, while in classrooms throughout the country last week there was a special one-day lesson on the massacre.

Education is seen as key, say Jewish leaders, because according to the latest research, almost half of all Ukrainians do not know where Babyn Yar is. 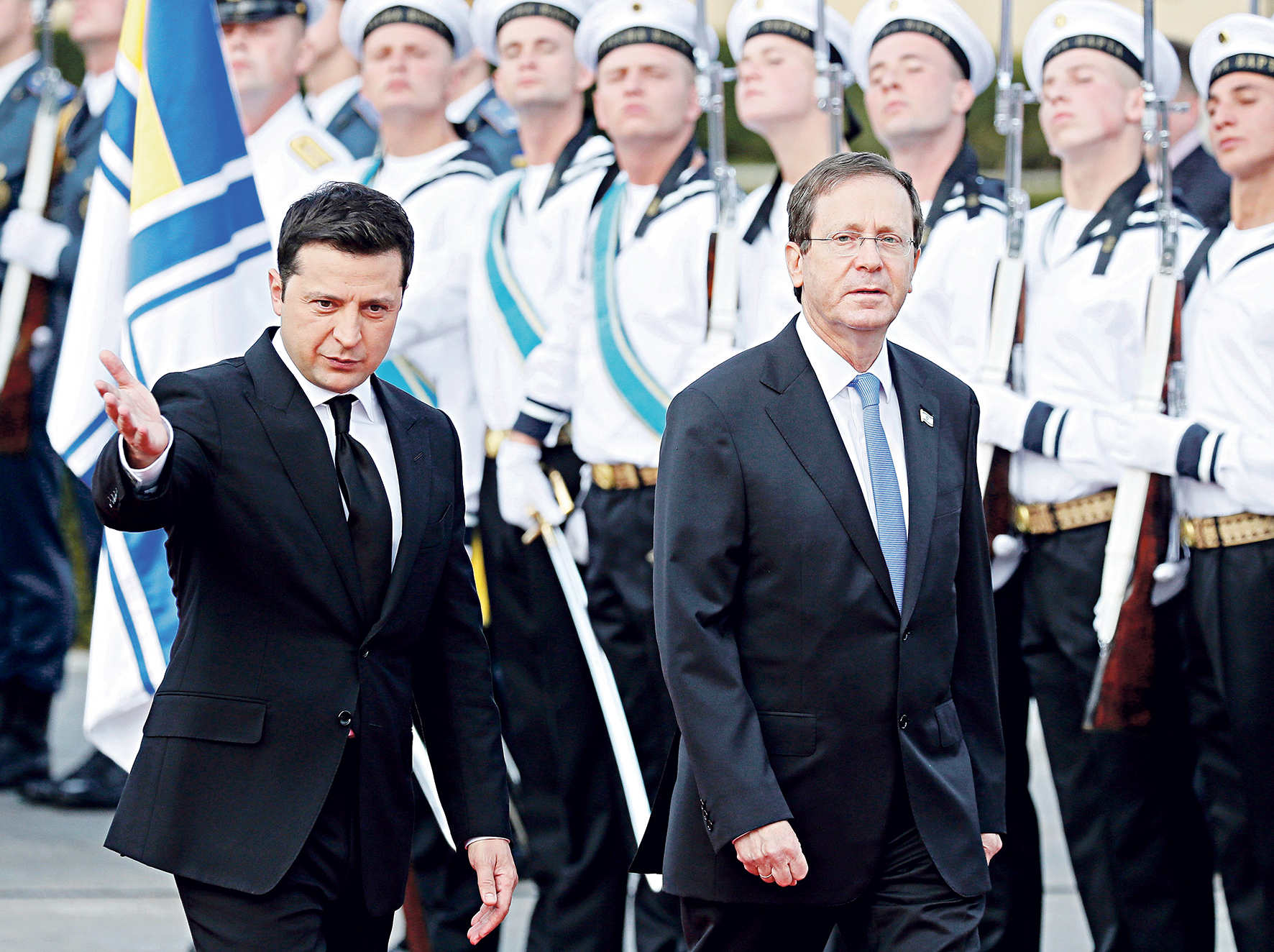 “What should have become a place of memory has become a place of oblivion,” said a spokesman for the new £75million Babyn Yar Holocaust Memorial Centre (BYHMC), which is being built on the site, alongside
a synagogue.

A memorial art installation called Crystal Wall of Crying, by conceptual and performance artist Marina Abramović, was presented to mark the 80-year anniversary, while a new documentary film, Babyn Yar. Context, by Ukrainian director Serhiy Loznytsia, had its premiere. The film was given the prestigious Golden Eye award at the Cannes film festival this summer.

The presidents of Germany, Israel and Albania attended a ceremony with Zelensky, while across the city exhibitions opened, including one called Exclusion Zone by Jonathan Littell and Antoine d’Agata, which was displayed not in a museum but in one of Kyiv’s busy underground Metro stations.

“We are building a memorial, which we hope will become a part of the world’s cultural heritage,” said BYHMC chief executive Max Yakover. “The most important thing is that we bring back the memory of this place, the memory of the victims.” 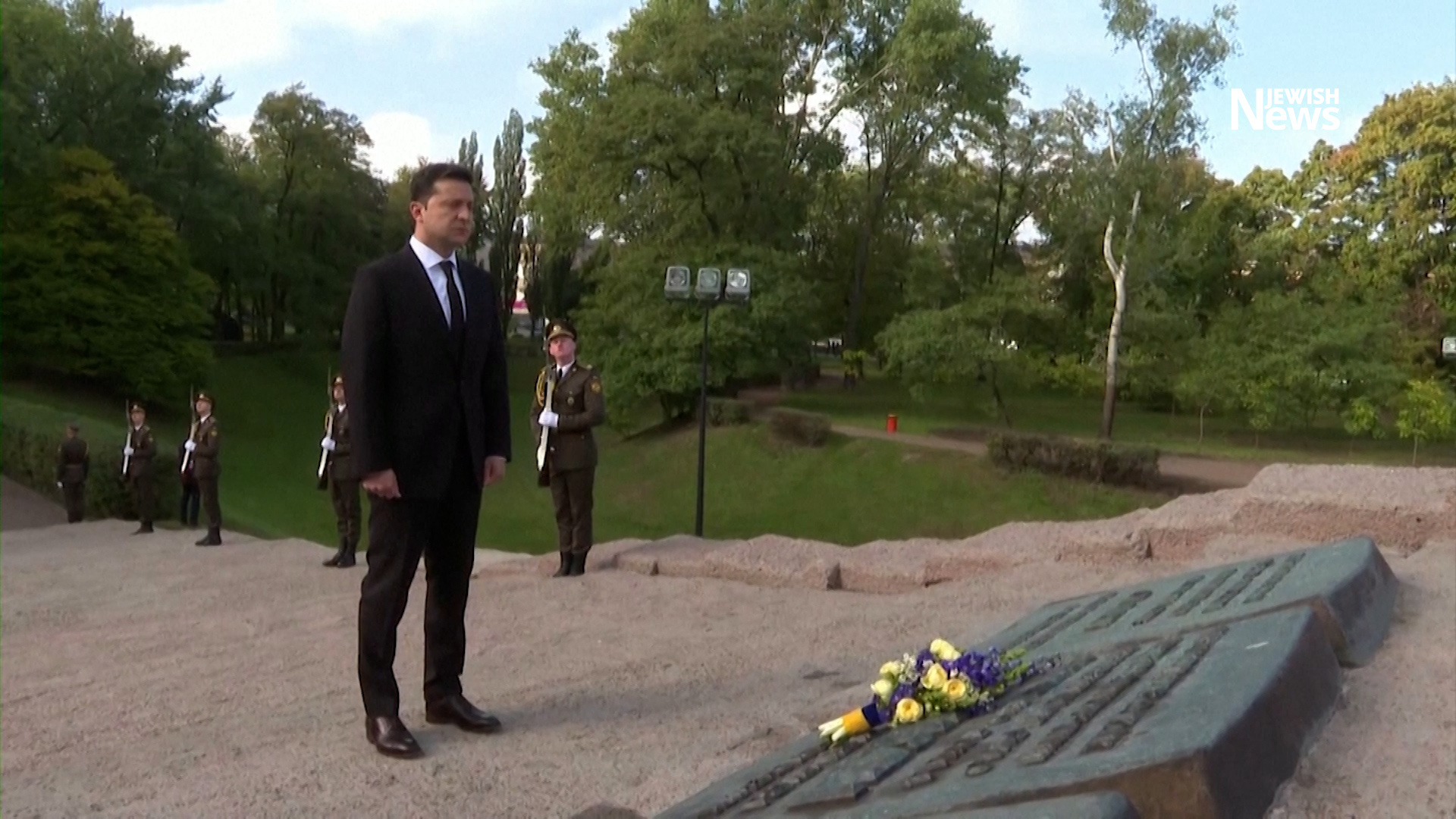 Among the more important initiatives was the National Memory Lesson, with a 120-page teaching resource, which was made available last week, together with an interactive platform, although educators say they hope that schoolchildren will visit in person.

Ukrainian-born Natan Sharansky, the former chairman of the Jewish Agency who now chairs the BYHMC, said Babyn Yar was “a place that was whispered among Jews” in the 1950s and 1960s, during the height of the Soviet regime. 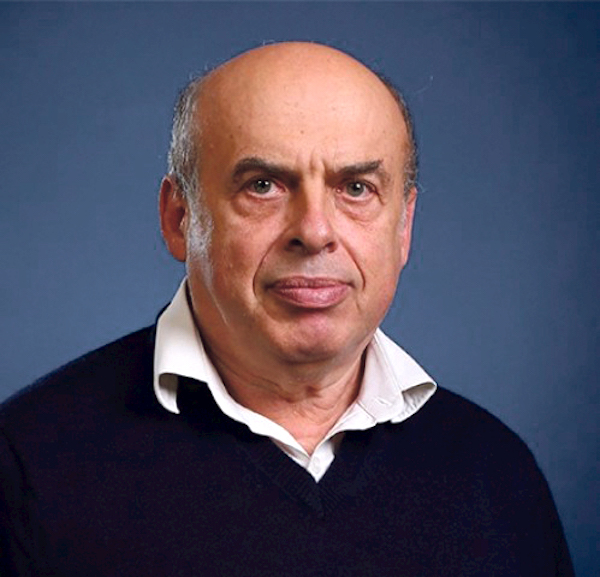 Mark Green, a retired US ambassador who now heads the Woodrow Wilson International Centre for Scholars, described Babyn Yar as “a stepping stone on the way to genocide”, but said it “also stands as a symbol of erasure, of forgetting what happened, when history is made to serve political agendas”.

A BYHMC spokesman said the centre was “in the process of becoming one of the world’s largest Holocaust complexes” and had “already uncovered numerous new details, such as the names of many of the victims, the Nazi units involved, and how both the Germans and the Soviet Union tried to cover it up over the years”.