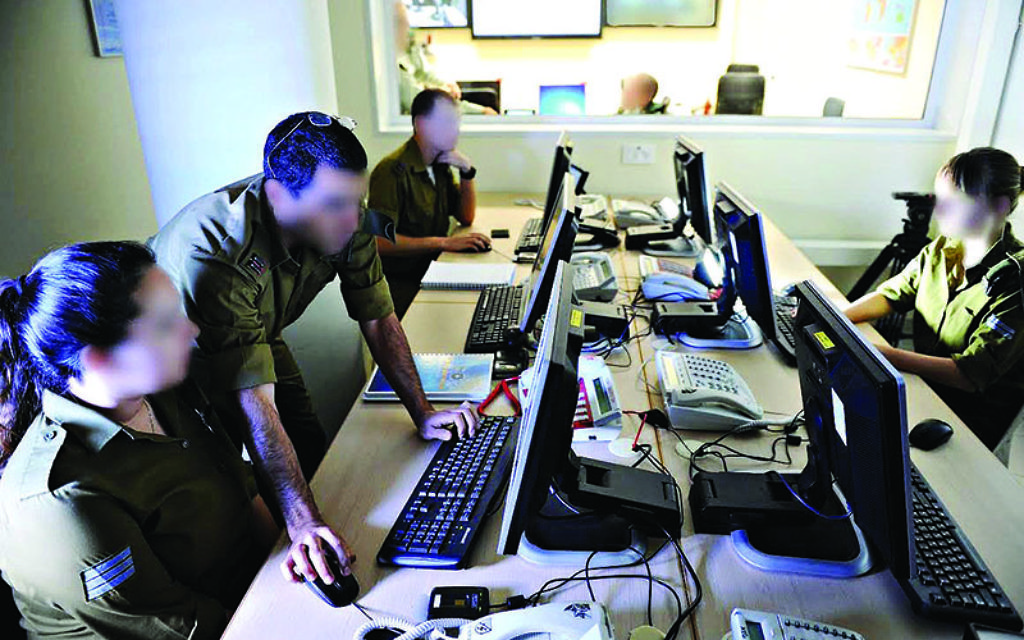 “He will never be a soldier” is a phrase to chill the blood of many Israeli parents, when the army tells them that for physical or mental reasons, their child won’t make it into the Israel Defence Forces.

Not being in the army can have a catastrophic effect on young people when their peers are all serving; and it’s just as bad post-army, as every potential employer wants to know about the candidate’s army service.

But for one category of young people who haven’t been accepted by the IDF, there is a widening chink of light, and that is the Ro’im Rachok programme, aimed at those with autism.

Ro’im Rachok, which means “looking ahead” or “seeing beyond the horizons”, was co-founded in 2012 by a former Defence Ministry official, Tal Vardi, and Leora Sali, a physicist, who is herself the mother of a young adult with autism.

Each participant — almost always young men, though Sali has just interviewed two young women — will have been rejected by the army. “They could join the army as volunteers, but the problem was that they couldn’t learn a profession,” she said.

It wasn’t just the lack of training that made life so difficult for those with autism. They frequently suffer from a whole array of symptoms ranging from difficulties with noise or social interaction, to an inability to cope with the unexpected. And, in turn, the IDF commanders who have dealt with autistic volunteers have not always known how to treat them.

Enter Ro’im Rachok which, uniquely in the world, harnesses some of the skills of autistic people — their attention to detail, their attachment to familiar, repetitive work and their ability to spot anomalies — and uses them in the army, primarily in the intelligence Unit 9900. Vardi says the programme began with the assumption “that autistic people see differently — and there is scientific proof of that”. 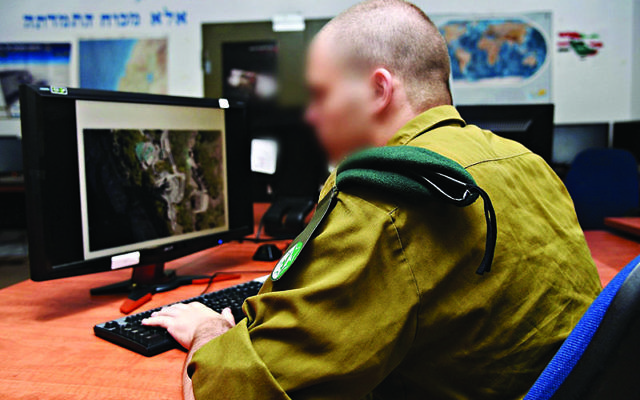 Those eligible for the programme must, says Sali, “be able to communicate. We don’t take people who can’t speak — because they must be able to speak to their officers”. The high-functioning autistic young people, whatever part of the spectrum they are on, join a specially designed three-month-long programme at Ono Academic College, just outside Tel Aviv.

The course has many aspects to it besides training for potential work in the army. The students are joined by IDF commanders and, in parallel, are given speech, occupational and emotional therapy, while they are assessed for the army unit that will get the best out of them.

Sali says the work ranges from visual intelligence to quality assurance of software — something for which many autistic people, with their reliance on accuracy and routine, are highly suited. Not all the work is academic: some people are trained as technicians working with optical and electronic equipment, because often autistic people are good with their hands.

At the conclusion of the course, those who can will spend three to four months on “probation” as citizen volunteers before a final decision is made by the army whether or not to take them into the IDF. Ro’im Rachok staff will accompany the successful students into their army units a couple of times a week — not the blanket attention that they have in Ono College, but enough to make them feel more secure.

Not everyone makes it this far. Sali’s own son, who is 23, was on one of the Ro’im Rachok courses but was not, she says, capable of joining the army after the programme ended. But for those who succeed, the fact of involvement in the army is both “amazing” and “transformative”, she says.

“Being in the army is being part of Israel — and for people who were told ‘you will never be a soldier’, to be able to wear a uniform and gain a rank is such an extraordinary thing.

“The students are able to do very good work and they become very motivated soldiers; and as for the army, even though it needs to invest a lot of manpower in working with autistic students, all our feedback shows that the commanders who do this course become better commanders as well.” 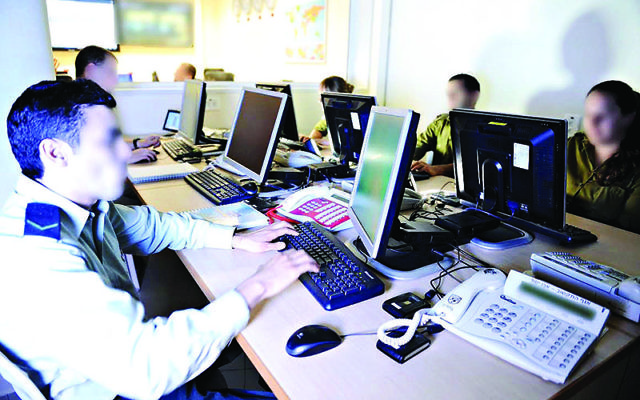 The Ro’im Rachok organisers have learned from early mistakes and tailored the programme accordingly, Sali says.

“On the first course, we didn’t speak about the fact that it was all for autistic people. That was a very big mistake, because some people found it very difficult to accept who they are. They have problems defining themselves as autistic, and it’s only when they accept who they are that they can grow. For some, it’s too hard.”

Not least, this is because some of the participants have been to special schools, some are graduates of autistic classes in mainstream schools, some attended mainstream classes with a helper, and some even went through school with no help at all.

The lesson, says Sali, “is that parents should be clearer and tell their kids when they are younger about their autism, so that it doesn’t come as such a shock when they are told at 18 that they can’t join the army”.

For those who succeed with Ro’im Rachok, an even bigger compliment emerged this month. Many private employers were lined up to hire the first group of autistic soldiers who had concluded their army service. But, says Sali, “the army asked them to stay — and they all said yes”.

The thrilled parents of one of the course graduates have spoken about the first day on which they saw him putting on his army uniform.

“We saw him coming towards us — and we didn’t believe it was our son.”