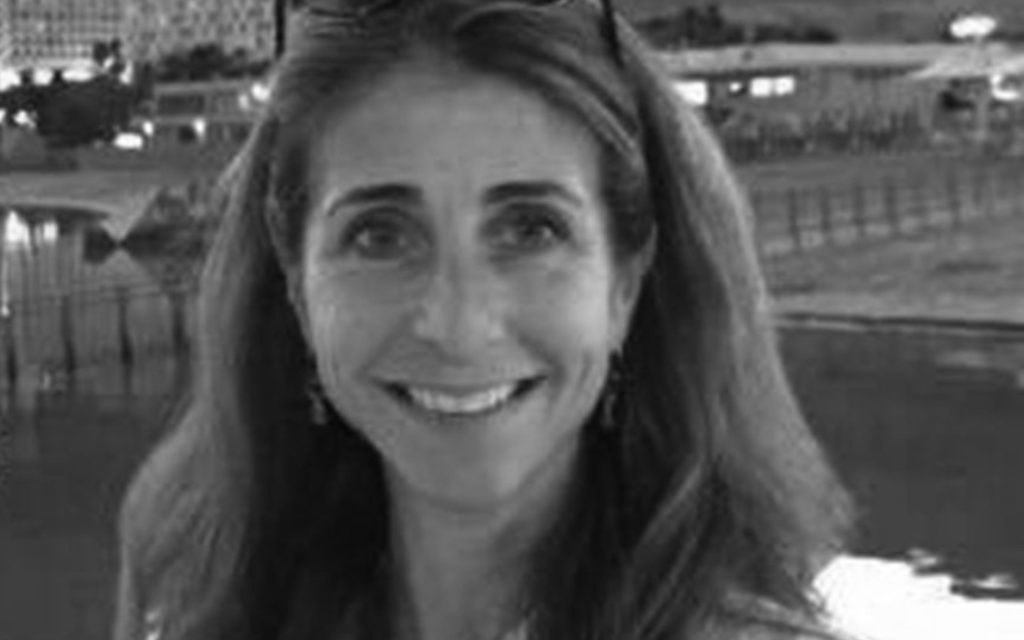 My daughter has an eating disorder. Thankfully, she’s in recovery – healthy weight range, menstruation and, crucially, thought patterns enabling her to have a healthier relationship with food, her body and herself. But it’s been painful, agonising.

She’s a perfectionist, over-achiever, role model. How can a girl with everything land up in this life-threatening place? And this is just one of the many challenges of grasping the complexities of this mental health illness.

Research suggests a combination of biological with sociological, but clearly our kids feel pressure to achieve academically, socially and physically, aspiring to replicate those stick thin images broadcast wherever we turn.

I remember vividly the panicked frozen fear realising my daughter was ill in body and mind.  I’d always spoken openly to my daughters about how diets and dysfunctional eating can drift unknowingly into an eating disorder – yet our burning reality hit me only when she’d shifted from deprivation to starvation.

For two years leading up to this point, how much and when she ate were religiously enforced, food phobias prevalent, strange food combinations, clothing to hide her body and daily vigorous exercising. I put it down to low-self esteem of body image, not vanity as so many incorrectly assume.

Thoughts of food consumed her living moments and her health consumed mine.

I became her primary carer, initially fixing, rationalising, smothering or force-feeding but I learned quickly those negatively entrench – so learned how to ‘coach’, navigating the next hurdle and choosing my words so her positive steps were her choices not mine.

The initial feelings of helplessness were crippling and followed by guilt and shame.  Along the way I’ve shared with friends privately.

They’ve all heard of eating disorders but most think it’s just about food. Some want to empathise, others can’t.

Where does one begin to explain the depth of how the mind manipulates the thoughts of sufferers? Some ‘friends’ have unconstructively accused that it hasn’t helped that I’ve been thin or a pushy and perfectionist mum. Such factually inaccurate comments perpetuate the now-defunct opinion that mother is to blame. The reasons are more vast and varied.

It matters that in our Jewish community we improve our education about eating disorder  behaviours so we can enable earlier intervention, which means a greater chance of recovery.

I became her primary carer, initially fixing, rationalising, smothering or force-feeding but I learned quickly those negatively entrench – so learned how to ‘coach’, navigating the next hurdle and choosing my words so her positive steps were her choices not mine.

It matters that we create this awareness because there’s a silent epidemic in our community and, with our many traditions focused on food on Shabbat and chagim, we need a cultural/religious sensitivity.

This piece was originally anonymous for the reason that Liora felt she’d be stigmatised and  labelled. She’s courageously put her head above the parapet to demonstrate that an eating disorder happens to the girl next door.

Some high schools already run sessions on eating disorders – they’re naturally placed to take a lead role in creating awareness through and age-appropriate dialogue that explores body image, food, anxiety and other psychological factors.  Not just for students but also in the form of parent workshops that debunk the myths and clarify the facts.

Let’s do more of this.

My daughter and other sufferers can get better only through their own choices and actions, but she and they can’t do it alone.

Medical, mental health professionals, families play a fundamental role in recovery but they also need the support of a more educated and consequently, more empathetic community.