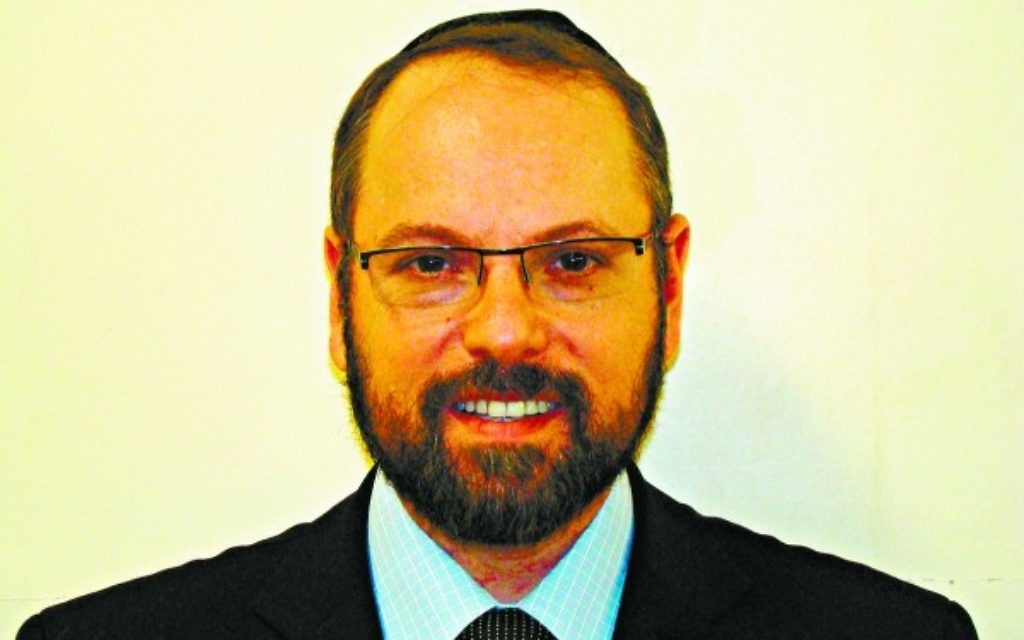 Are we allowed to smack kids?

Dear Rabbi
I was recently told off for disciplining my children. What’s the Jewish view on smacking?
Ben

Dear Ben
This is a very topical and important question that deserves a detailed answer. Over the past few years, it has been widely advocated – both for school and home – that one should never smack a child. Only recently, however has this approach been questioned. King Solomon provides us with some ancient guidance: “He who [always] holds back punishment hates his child; but he who loves his child disciplines it from an early age. (Proverbs 13:24)”.

In this vein, the code of Jewish law makes it clear that parents and teachers are permitted to smack children moderately as long as it is necessary for the purpose of education and discipline – not abuse or injury. To avoid cruelty, the adult should only ever hit the child with a hand and in a light fashion that cannot injure. If the line is crossed and the child is hurt, then the perpetrator is to be punished in accordance with the normal rules for damage done to any person – but is also subject to a ban of excommunication by the Beth Din.

Maimonides writes that the adult should never discipline when angry – as this will often lead to harm. Where necessary, one can affect an appearance of anger – as long as it is only done for instructive benefit. In this way, the Torah shows understanding of the balance between love and discipline in teaching children.

The sages, in a telling comment, suggest that if a child is not succeeding then the adult must ask himself whether this is due to having withheld a ‘loving and pleasant face’ from that child!

One must be particularly cautious when it comes to older children. Will s/he react adversely? Is smacking the only way to deal with the situation? Will it really be effective? As above, smacking will never be allowed if the parent is motivated purely by anger; or if the child is excessively humiliated, anguished or frightened. The general default presumption is that no Jew may hit another person without proper justification.

Indeed, the Torah is reluctant to allow physical force to be used even against a wicked person – how much more so against one who is essentially an innocent.
The rabbis rule that if one raises one’s hand against another in anger to intimidate them, even without hitting, then one is called evil. For all these reasons, the practice is generally only to smack lightly and never to strike a child who is over bar/batmitzvah age.

The great medieval sage Rabbi Yehuda HaChassid was once working on a rare manuscript. His small child was lying on the desk, blissfully asleep. At one point, the child passed water, which leaked through its clothing and reached the old manuscript. The rabbi’s first reaction was to scream at the child, but he caught himself in the nick of time and gently moved it to another surface and salvaged the book. He said to himself that, had he screamed, he would have trained that child to be frightened of something that is completely natural and this could, in an instant, have had repercussions for his lifetime.

Dear Rabbi
I get really agitated about
the number of celebs jumping on the bandwagon of good causes for their own selfish reasons. What do you think?
Sam

Dear Sam
One of the prominent features of our age is a fascination with fame and celebrity. As a result, some of the most influential people in the world are not necessarily experts or politicians – but those who have great fame and are able to trade on their enormous celebrity. This can, clearly, be a great force for good. But, as you say, it is also open to abuse, particularly when the celebrity ‘hijacks’ worthy causes for their own PR purposes rather than genuinely altruistic motives.

The rabbis tell us – in relation to the Torah – that one should never use it as ‘a shovel to dig with’, ie as a means to personal benefit and aggrandisement. So too when it comes to ‘mitzvot’ such as worthy causes. One should always seek to support these for the highest reasons and never for purely selfish ones. There will invariably be celebrities who take advantage – and indeed those who jump on a bandwagon trying to revive their flagging careers.

But there is another important side to celebrity patronage – that of the impact for good cause itself. Whatever the motivation, lucky is the charity that has the patronage of a global superstar. Media attention is guaranteed and donors’ wallets open…

Because of this phenomenon, celebrities often find themselves under pressure to use their fame for a ‘higher purpose’. Indeed, the lack of charity work is seen as a liability because the public perception is that celebrities ought to channel some of their prosperity and prominence toward making the world a better place. Oprah Winfrey famously said: “To whom much is given, much is expected…You can’t live in the world, participate in all of the benefits of the world, and not give back. It goes against the law of physics. If you don’t give back, then what you have will be diminished.”

That, in a nutshell, summarises the position according to the Torah. The requirement to give tzedakah increases directly in accordance with one’s means. But the obligation is not just about money. One must give of oneself and, crucially, set an example to motivate others. Is there a danger that good causes will occasionally be celebrity hijacked? Absolutely. Is that a reason for them to back off? Absolutely not!