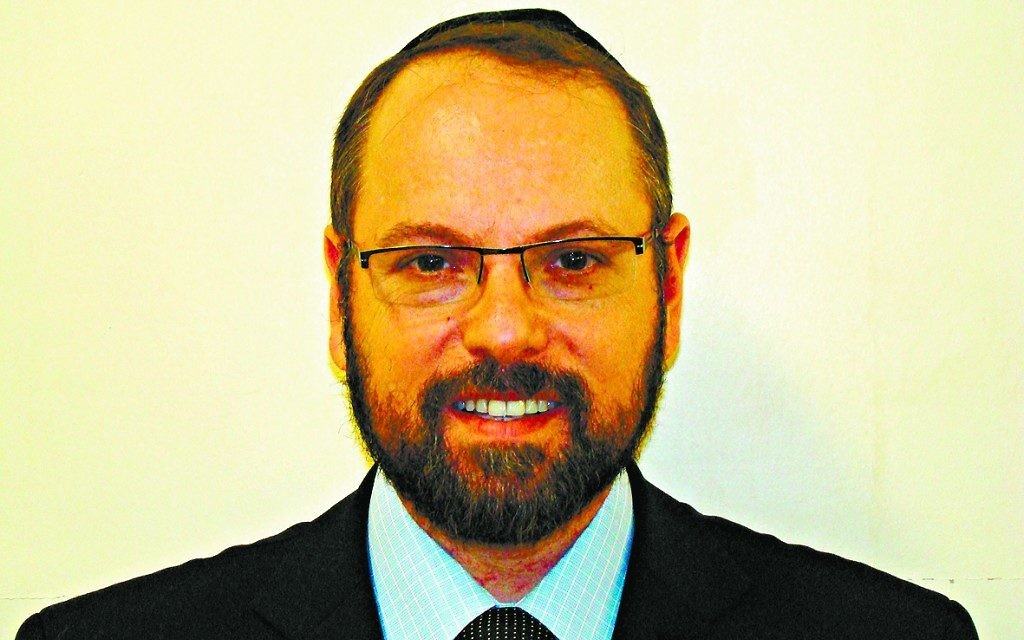 In this week’s Ask the Rabbi, Rabbi Reuven Livingstone answers your questions! If you want to send a question in, email: asktherabbi@thejngroup.com

I think friend’s wife is a cheat

I believe that my friend’s wife is cheating on him. Do I tell someone or keep it to myself?

This is, unfortunately a rather excruciating dilemma! In the first instance, it is prudent to approach the wife directly. You can indicate what you have heard and check out what she has to say. This may clarify the matter sufficiently for you to decide to pull back – for instance, if she categorically denies what you have heard; or if, on the other hand, she says that her husband already knows. If nothing comes of confronting her, then you should very carefully assess the evidence as best you can. If it is clear and credible then, having already spoken to her, it is right to gingerly approach the husband – for there are very real risks – moral, physical and Halachic – to him in this situation. If, however, it is at all ambiguous and less than clear – and having already spoken to the wife who presumably denies the affair – then the greater part of wisdom lies in keeping one’s own counsel. The Sages famously say that sometimes, just as it is a mitzvah to say what needs saying, at other times it is equally a mitzvah to keep shtum!

Can sick dog be put down?

Am I allowed to put down my dog, who is very sick and old?

I have recently answered a similar question by highlighting that no living thing should be terminated even for logical reasons without extremely careful consideration – as the Torah says: “His mercy is with all His creations…” It should, however, be noted that the rules regarding such euthanasia are quite different as between animals and humans. Jewish law looks on the situation regarding a pet more leniently if they are suffering – but there still must be some responsible veterinary opinion as to when the balance has tipped in favour of the ‘greater kindness’ in sparing your dog any further ordeal. Only once that has been determined will it be permissible to allow the vet to do this.

Is assisted suicide ever allowed if the person is in pain and dying anyway? Justine

Assisted suicide, such as that offered at the Dignitas clinic in Switzerland, is not allowed according to the Halacha. There are dispensations that may allow passive non-intervention in situations where someone is being artificially kept alive – but not otherwise. All manner of life has value according to the Torah and any shortening of that existence by a human hand is not only wrong, but a slippery slope toward euthanising murder.

Reacting to Jews for Jesus

Do you advise ignoring the new Jews for Jesus shop in Hendon, or taking definitive action against it?

I don’t know what you mean by definitive action. If that involves anything other than peaceful boycott or protest, then it would be illegal and as such forbidden. We must always be mindful that we benefit enormously from the freedom of religious expression allowed in this country and have to think very carefully before seeking to undermine the same for others – no matter how distasteful their activities are to us. It is best all-round from a Jewish perspective simply to ignore it while getting on with one’s own spiritual life.

Is it OK to support television shows such as Friday Night Dinner if they sometimes mock Jews?

I have not seen the programme. However, if a show tends to parody a community on a light-hearted basis that could apply more or less to any ethnicity, then one should probably take it in one’s stride and try to see the funny side. If, on the other hand, there is any whiff of deliberate anti-Jewish sentiment or distasteful caricature, then that should never be supported.