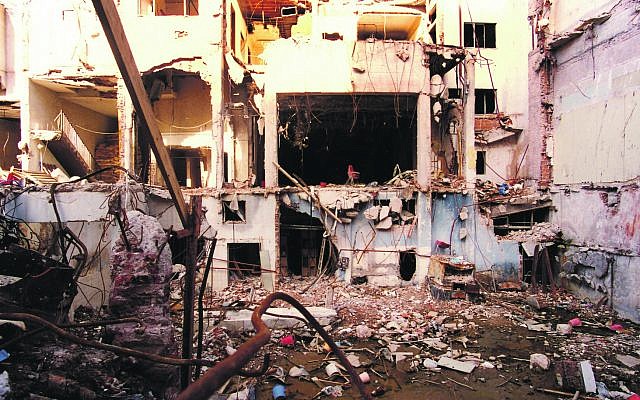 On the 27th anniversary of the AMIA Jewish centre bombing in Buenos Aires that killed 85 and injured hundreds, Argentina’s Vice President Cristina Fernandez de Kirchner called the imminent trial into her alleged efforts to cover up Iran’s role in the attack a “monumental scandal.”

“This is a judicial panel to persecute opponents of Mauricio Macri,” she said Friday, referencing Argentina’s previous president, in an angry video speech given during the same time as the annual commemoration ceremony for victims of the bombing. She called for her trial, set to start later this year, to be dropped.

Kirchner, a progressive leftist who was the country’s president from 2007 to 2015, was indicted by a federal judge in 2018 for obstructing the investigation into the 1994 attack. After conducting his own investigation into the case, Jewish prosecutor Alberto Nisman claimed in 2015 that Kirchner had a secret back channel with Iranian officials who were involved in the bombing and worked to keep them free of suspicion.

Nisman was later found dead in his apartment, on the day he was to present his findings in court. His death was eventually ruled a homicide, after being initially deemed a suicide.

Argentine Jewish umbrella group DAIA, which is part of the group leading the accusations against Kirchner and has its headquarters housed on a floor of the AMIA building, had requested Kirchner’s public hearing on Friday be moved. 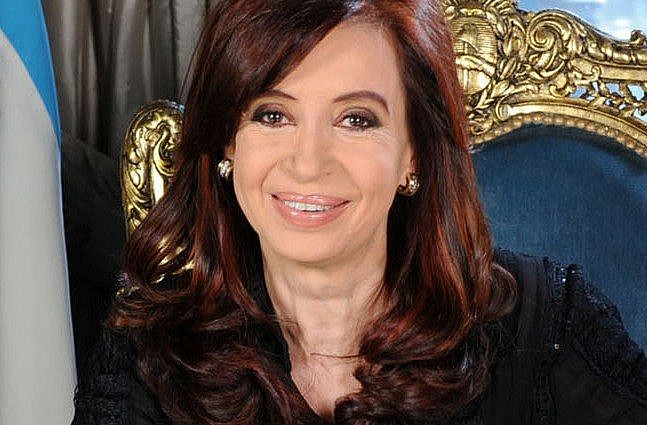 It was pushed ahead only one hour, and Kirchner’s fiery speech overlapped with part of the commemoration ceremony.

“July is a month of remembrance, tribute and claim for justice. It is not a month to politicise a cause. To do his audience on the same day is offensive,” DAIA president Jorge Knoblovits told the Jewish Telegraphic Agency. “If the feelings of the victims of the greatest terrorist attack of the 20th century are disrespected, it is very difficult to reach justice and end impunity.”

The AMIA commemoration was held virtually for a second year in a row, due to coronavirus precautions.