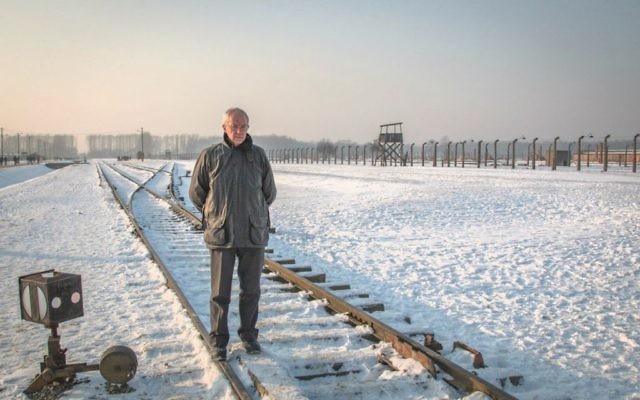 The Archbishop of Canterbury has written a moving account of his recent visit to Auschwitz-Birkenau, saying the Nazi death camp “defies description”.

Reflecting on the cold experienced by both his party and the camp’s inmates, he wrote on Facebook: “We had layers and layers of clothing, hats, gloves, scarves, yet it worked through and we were cold to the core. They wore the equivalent of pyjamas and clogs. We were there for five hours, they were out for 12. We were fed, they were starved.”

The senior leader of the Church of England said there were “so many statistics about Auschwitz-Birkenau, but it defies description,” later adding: “I’ve come away with too much to write, and no words to write it.”

Among the aspects he said would “stay with me” was “the way that the perpetrators at Auschwitz tried to dehumanise their victims… In a way that actually cost the humanity of both,” he wrote. “It worked to some extent. Prisoners killed others in order to live – and were then killed themselves.”

The visit, the first in a new programme designed for clergy to receive in-service training, prompted the delegation to reflect on the human capacity for evil, said Welby, and the need to both recognise and challenge this wherever it appears.

“We must protest to the limit against evil: before it occurs, as it happens, and in its aftermath,” he wrote. “But there is also a need for silent reflection – in which we honour the victims, mourn our capacity for evil, and learn to beware.”

After visiting Auschwitz this week, a reflection on recognising and responding to evil: https://t.co/1Jc2iVBPIJ pic.twitter.com/ZcXsexmmSm