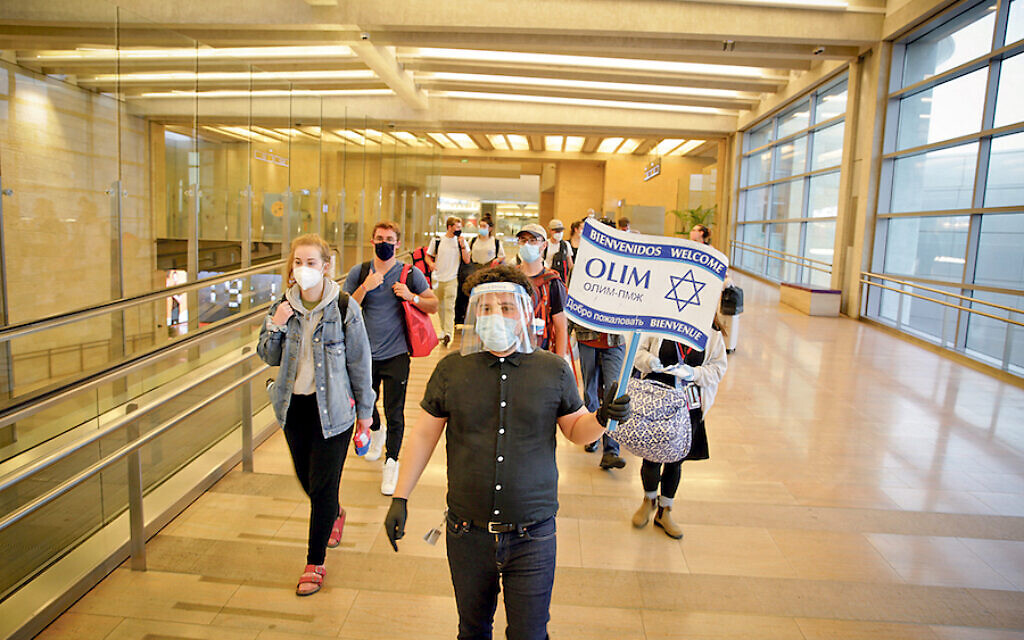 Knee deep in plans and meetings to strategize for the coming year, London-based Irit Barash, the Jewish Agency’s head of the delegation to the UK & Western Europe, radiates a very Israeli mix of optimism tempered by realism.

Having assumed her position at the height of the pandemic in November 2020, Barash was faced with unprecedented obstacles. “Our main work – creating and strengthening the connection between Israel and the Diaspora – is carried out chiefly through interacting directly with the community, and with COVID quarantines and lockdowns, this was impossible. We had to reinvent ourselves to overcome challenges that had never existed before.”

But with over two decades of experience in the IDF’s Intelligence Unit, Barash was eminently qualified to improvise and think up out-of-the-box solutions. 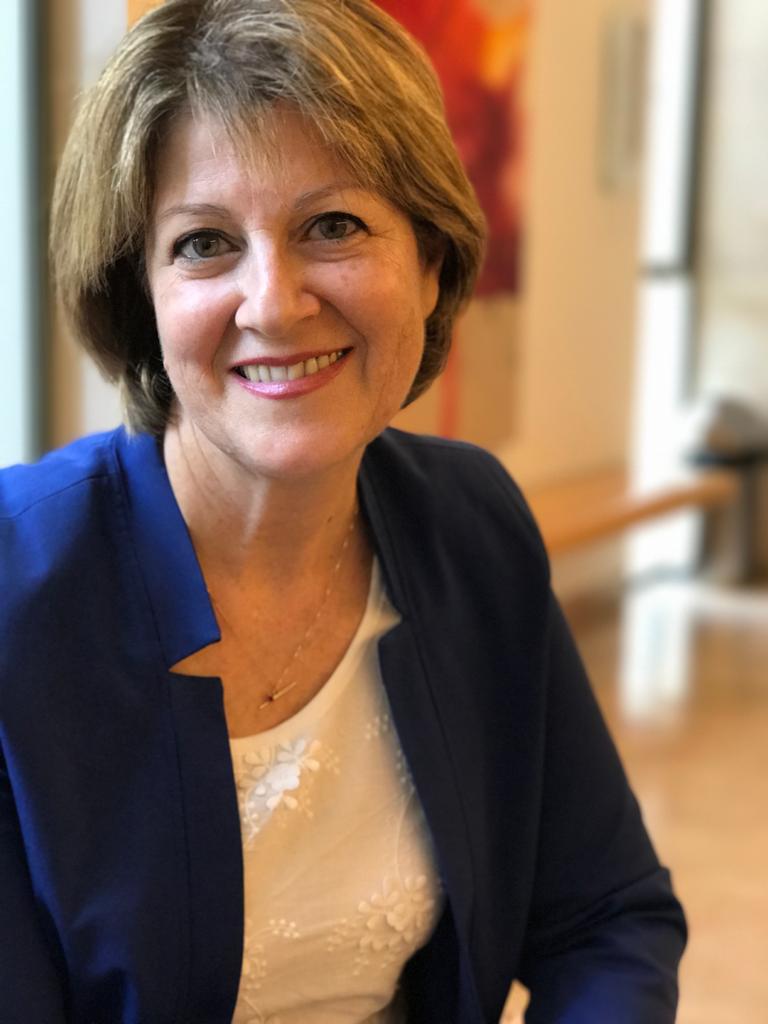 Irit Barash, the Jewish Agency’s head of the delegation to the UK & Western Europe

One way was holding the Jewish Agency’s Aliyah Expo — an annual event where Israeli representatives provide information about education, employment, housing, health, etc.— via Zoom. “My mother always says that in every bad there is good,” Barash shares. “The virtual event turned out to be a huge success. We were able to bring in the very top professionals in every area who addressed the hundreds of participants. Going virtual also meant that we were able to include other Anglo communities, from South Africa and Australia. In the coming year, we plan to hold at least another three online events, highlighting specific aspects of Aliyah.”

Anecdotal evidence suggests that Aliyah rates increased during COVID, and the numbers reflect that. Between January and June 2021, the UK alone has seen a 64% increase in Aliyah. Most UK olim settle in Israel for ideological reasons, explains Barash, or to join other family members. For younger professionals, there’s the added attraction of high-quality employment; Israel is perceived as a hub of high-tech and innovation with greater opportunities.

Barash dubs the Jewish Agency the “global Jewish roundtable for urgent issues on the agenda,” and in this capacity, much of the activity is centered on combatting  antisemitism in its varying iterations. “Here in the UK, we’ve seen a worrying increase in all forms of antisemitism – from physical violence against people who are recognizably Jewish to subtler versions via social media as well as hostile rhetoric, especially on campus.”

One of the ways Barash plans to meet that challenge is by expanding activities of Jewish Agency emissaries (shlichim), including those on campus who work in cooperation with Jewish student organizations, to empower students by teaching them how to combat the antisemitism/anti-Zionism and respond to various false allegations. “Our shlichim are the backbone of our work,” said Barash, “and in the coming year, we will increase our reach in every layer of the Jewish community – in schools, shuls, community centers and youth groups.”

Barash also spoke of the need to build bridges between UK Jewish youth and Israel. The youth are the future of our people she said. “They are asking difficult questions – about their Jewish identity, their connection to Israel, and the connection between Israel and their home country. I don’t see our job as providing answers per se as much as information. We endeavour to show them the sides of Israel that they may not otherwise be aware of, as a very modern, democratic country that embraces all its residents.”