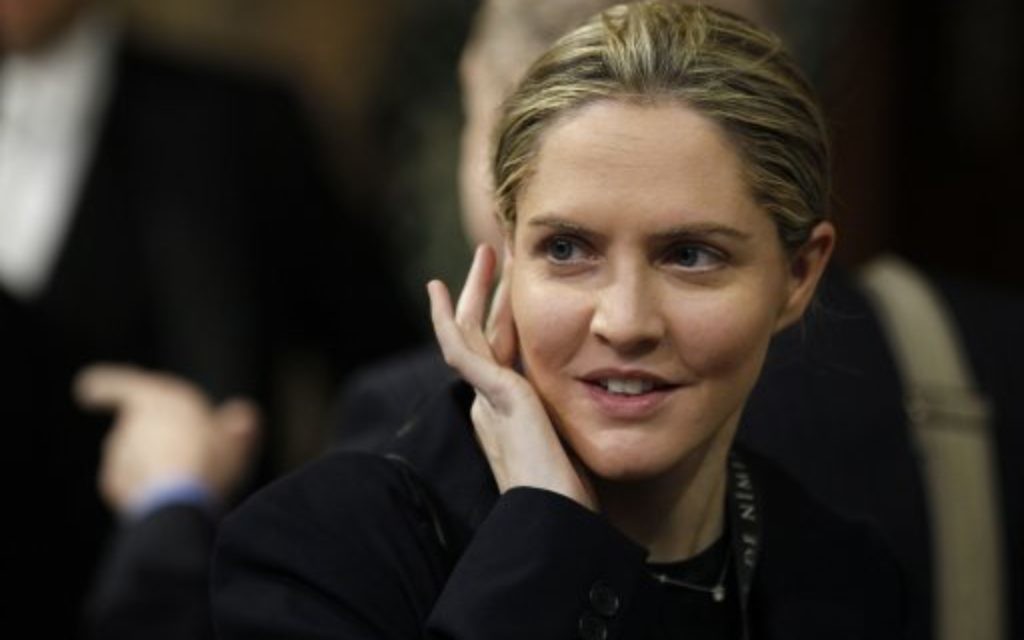 This has truly been the Summer of Satan, and I’m only half joking. Every week a fresh horror to eclipse the week before. I write on the night when it has been exposed that 1400 white girls were abused by Muslim men of Pakistani origin, girls as young as 11. The same night, Israel and Hamas have declared a permanent ceasefire. I wish I could say I expect it to hold.

I write for this august journal as a non-Jew but as a long term supporter of Israel, with a great love of the Jewish faith. As a Catholic undergraduate at Oxford I was the first gentile to join the L’Chaim society, run by Rabbi Shmuley Boteach.

Incidentally, Corey Booker, now a Senator from New Jersey, was the second. I asked to join; I looked up the rabbi’s house and knocked on his door. A lifelong friendship ensued.

My second marriage is to a reform Jew, hence my surname. At my request we had a Jewish ceremony (and my mother-in-law said she had never seen so much Yiddishkeit; I insisted on the full seven turns around Peter, no half and half).

I wear two wedding rings, my secular one on my left hand and my Jewish one on the forefinger of my right hand. Judaism is dear to me.

I do not support the Israeli action in Gaza. Let’s get that out of the way at the start. There is not much prospect of convincing any readers here, so I don’t propose to try. (Iron Dome already kept Israel safe and defended and there are better ways to punish for rockets than killing hundreds of children). Rather I want to concentrate on the revolting stream of anti-semitism the Gaza war has unleashed.

The conflict has been used as cover – cover to let the racism out, cover to use the word ‘Zionist’ as code for ‘Jew’ and cloak anti-semitism, cover to require proofs of Jewish loyalty to their home nation, cover to make demands of Jews in relation to Israel.

It has ripped the veil of respectability from many ‘ordinary’ people and showed the enduring hatred of Jews in our society, and the trope that you are all rich, that you control the world.

In the UK we have had Jewish owned Kedem, in Manchester, surrounded by protestors chanting ‘Heil Hitler!’ without arrests. In London, Sainsbury’s removed kosher food, had a staffer say ‘We support Free Gaza,’ and then said there would be no arrests.

In London, the Tricycle Theatre asked to censor Jewish films in advance and then demanded the Jewish Film Festival, uniquely, renounce support from Israel. My G-d but my blood boiled at that one.

Demos, social media protests, donors withdrawing, all forced the Tricyle to stand down; I was over in New York asking the Anti-Defamation League to reach out to Steven Spielberg when they caved. ‘Hey Jews, we’ll let you host your festival if you denounce Israel,’ said the Tricycle. Indra Rubasingham said that she – she – was ‘bullied’ by these protests; she gave no answer as to why only Jews had been required to register in this way.

George Galloway MP said Israelis and Zionists were not welcome in Bradford and were banned – Ambassador Taub paid that city a visit. Mr. Galloway is being investigated by police; on the day I write this, he RTed an account on Twitter called ‘God Is Hitler’. (You can complain to the Parliamentary Commissioner for Standards at StandardsCommissioner@parliament.uk. )

I see my friends who are Jews and MPs or peers unable to speak up because of pressure and hate. I saw Lady Warsi, whom in general I respect, resign from government over Gaza (fair enough) and then suggest that it was Jewish donations to the Conservatives that bought our party’s policy (anti-Semitic).

Even here, in New York, a stronghold of the diaspora, anti-Semitism is everywhere, disguised as hatred of Israel. I was jogging round baseball fields in Central Park when I noticed students unfurl the Israeli flag and prepare to stage a photo with it. I smiled.

Then one lay on the grass and did the quenelle. I stood there and shouted at them over a fence, but they were too far away to hear me.

The Jewish people, of course, have been through much worse than this. But the drip drip drip of everyday religious and racial hatred is a drumbeat that is getting louder.

It can only be fought in kind. The Tricycle’s racism was defeated. Ambassador Taub triumphed in Bradford. Sainsbury’s backed down.

When we see anti-Semitism we must fight it. The second we let it slip, racism will become OK in Britain. And that hurts our entire country, Jew and Gentile.