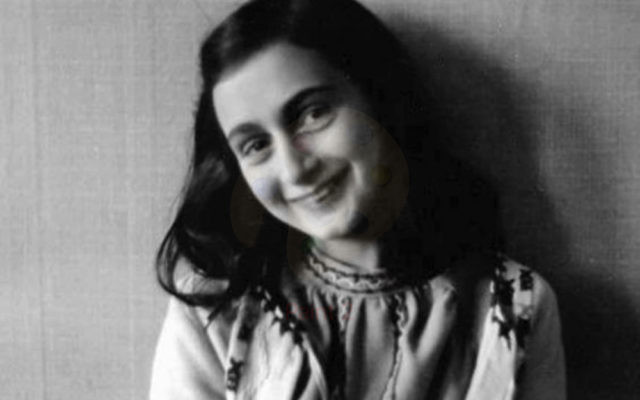 Anne Frank may not have been betrayed to Nazi occupiers, but captured by chance, a new study has said.

The study by the Anne Frank House museum in Amsterdam says despite decades of research there is no conclusive evidence that the young Jewish diarist and her family were betrayed to the Netherlands’ German occupiers during the Second World War, leading to their arrest and deportation.

Ronald Leopold, executive director of the Anne Frank House museum, said new research by the museum “illustrates that other scenarios should also be considered”.

One possible theory is that the August 4 1944, raid that led to Anne’s arrest could have been part of an investigation into illegal labour or falsified ration coupons at the canal-side house where she and other Jews hid for just over two years.

Anne kept a diary during her time in hiding that was published after the war and turned her into a globally recognised symbol of Holocaust victims. She died in the Bergen-Belsen concentration camp at 15, shortly before it was liberated by Allied forces.

The new research points to two men who worked in the building on Amsterdam’s Prinsengracht canal and dealt in illegal ration cards. They were arrested earlier in 1944 and subsequently released, Dutch records show. The arrests also are mentioned in Anne’s diary.

Such arrests were reported to an investigation division based in The Hague and the report says: “During their day-to-day activities, investigators from this department often came across Jews in hiding by chance.”

Another possibility raised by the report is that the raid was part of an investigation into people being allowed to work to prevent them being called up as forced labour and sent to Germany.

“A company where people were working illegally and two sales representatives were arrested for dealing in ration coupons obviously ran the risk of attracting the attention of the authorities,” the report says.

It says “the possibility of betrayal has of course not been entirely ruled out by this, nor has any relationship between the ration coupon fraud and the arrest been proven” and says further research is necessary.

“Clearly, the last word about that fateful summer day in 1944 has not yet been said,” it adds.