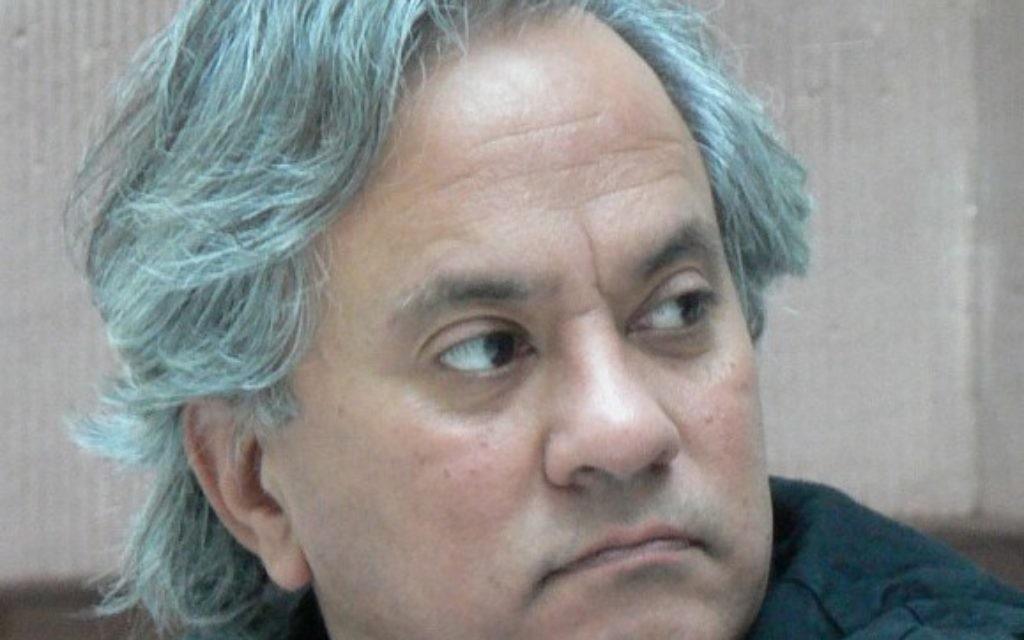 Two of the world’s most renowned artists have led dozens of supporters in a walk through London to urge the UK and Europe to do more to tackle the refugee crisis.

British-Indian Jewish sculptor Sir Anish Kapoor branded the UK Government’s promise to allow 20,000 refugees into the country over four and a half years as “pathetic” as he joined Chinese dissident artist Ai Weiwei for the protest.

Both artists carried single blankets as “a symbol of the need that faces 60 million refugees in our world today”, a spokeswoman for the event said.

“There are not too many people, there are just not enough solutions” artist Anish Kapoor shows solidarity w refugees https://t.co/jYPSxYwSIs

Sir Anish, a Turner prize winner, said: “Britain’s been rather sad and poor in its response, mostly lacking in imagination and humanity. Creatively pathetic.

“Humanity is something without limits so can we not find creative, open, human answers?”

Asked whether the UK’s promise to take in 20,000 refugees was enough, Sir Anish replied: “That’s 4,000 a year over five years. Don’t you think that’s pathetic? Not a human response. That’s still a response that puts a political picture before a human picture.”

Asked what he thought the walk would achieve, he added: “Today will achieve nothing. We’re not asking to achieve anything. We’re just going for a walk!”

Anish Kapoor was the artist behind the Holocaust Memorial Day Trust’s initiative marking ’70 candles for 70 years’ project, to commemorate the 70th anniversary of the liberation of Auschwitz-Birkenau on January 27 1945.

Kapoor also designed the mezuza for the new JW3 building when it was launched in 2013.