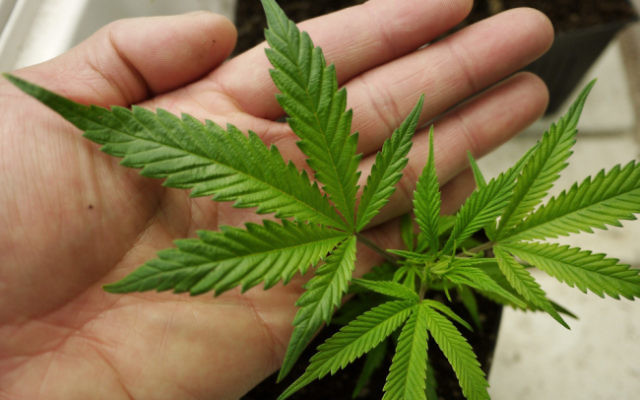 Israel’s Cabinet voted to decriminalise recreational use of marijuana.

The cabinet voted on the policy at its regular meeting on Sunday.

An inter-ministerial committee will now create legislation in order to implement the new policy, which still must be ratified by the Knesset. The committee will present its recommendations to the government by May 7.

The proposal was submitted by Minister for Public Security Gilad Erdan of the Likud Party and Minister of Justice Ayelet Shaked of the Jewish Home Party.

“The government’s approval is an important step on the way to implement the new policy, which will emphasise public information and treatment instead of criminal enforcement,” Erdan said.

Under the proposed policy, first-time offenders in possession of up to 15 grams and smoking publicly would be fined and not receive a criminal record. The fines would continue, doubled, until the fourth offence, when the possessor of the marijuana can be indicted. First-time minor offenders would be referred to a treatment program.

Prior to the vote, Israeli Prime Minister Benjamin Netanyahu said: “This must be done cautiously and in a controlled manner. On the one hand, we are open to the future. On the other, we also understand the dangers and we will try to balance between the two.